oh yeah of change; or no change at all

Barrack obama is the candidate for “change” there is now noooo.. doubt in anyones mind of that. he wants change so bad he proposes one of the largest tax hikes in U.S history,paid for by the dwindling tax base of everyday workers. He suffers for change so he proposes creating a large buerocratic health care system that will have citisens waiting in line for minor surgury ,take a look at Canada. he’s so game for change he wants to do away with corperate tax subsidies on big oil and other corporations and raise thier taxes to make the system more fair.Well, where are they going to pass on thier higher taxes? to the consumer in the form of higher fuel prices at the pump and on goods and services. and last of all heres how you can really tell he’s a change kinda politician he picks a washington insider along with all the earmarks and backward thinking to boot Joe Biden who by the way voted for the Iraq war and against the surge that has worked! maybe a waffler i don’t know. whats the opposite of change? MORE OF THE SAME!!! where have we heard this from MR CHANGE HIMSELF SEN OBAMA!!! he sure looks like he learned the ropes quick as a Junior senator, cover yourself with change and surround yourself with MoreOFTHESAME !!! it dosen’t sound as bad if you say it all as one word. thats just the change thing, we’ve got less to talk about when it comes to sen Obamas experience. read his book he is good at organizing and he has tried cocaine. organized coke parties?Walt 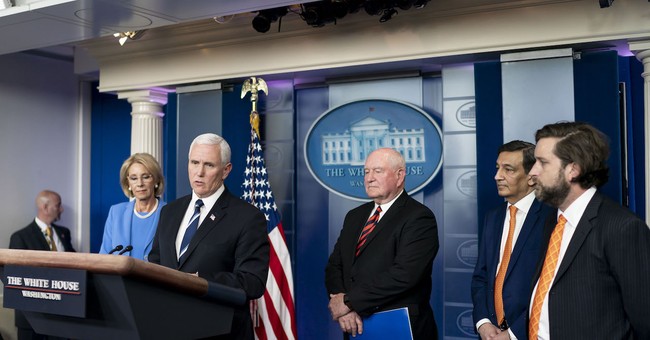 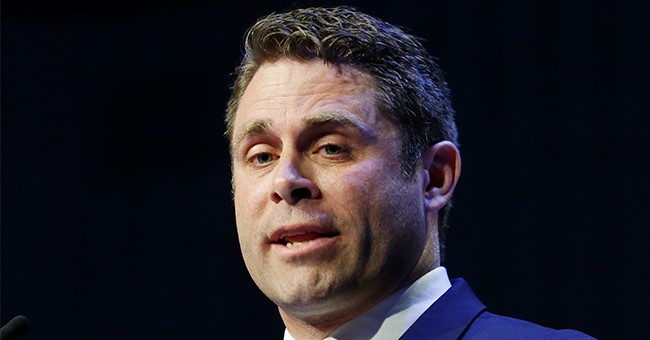