“‘The Patient Protection and Affordable Care Act will not bend the cost curve’ of national healthcare spending over the coming decade, according to the latest projections by the CMS’ accountants…..

“‘Many people would argue, and I’m one of them, that this law hasn’t had a very significant effect in bending the cost curve in any direction,’ Richard Foster, CMS actuary, said in an interview Wednesday following a news conference on the report…..

“‘Simply put, this report states the obvious that Americans have known for more than year:  the $2.6 trillion law only makes the fundamental problem of sky-rocketing healthcare costs worse,’ Sen. Orrin Hatch (R-Utah) said in a written statement….

“The spending increases will come as an estimated 13 million employers drop insurance coverage for their workers, 11 million of whom are expected to regain coverage through either Medicaid or new state insurance exchanges.”

Here’s the link to the full article:

Here at RedState this is certainly no surprise.  Now President Obama’s own team is admitting it.  Just think how the conversation could have changed over the past few weeks if Speaker Boehner has used ObamaCare more forcefully in the debt ceiling negotiations.   Personally, I would have settled for a straight deal:  $2.7 trillion dollars in debt ceiling increase for repealing ObamaCare.

Straight from the Horse’s Mouth

Unions Lose it Under Obama 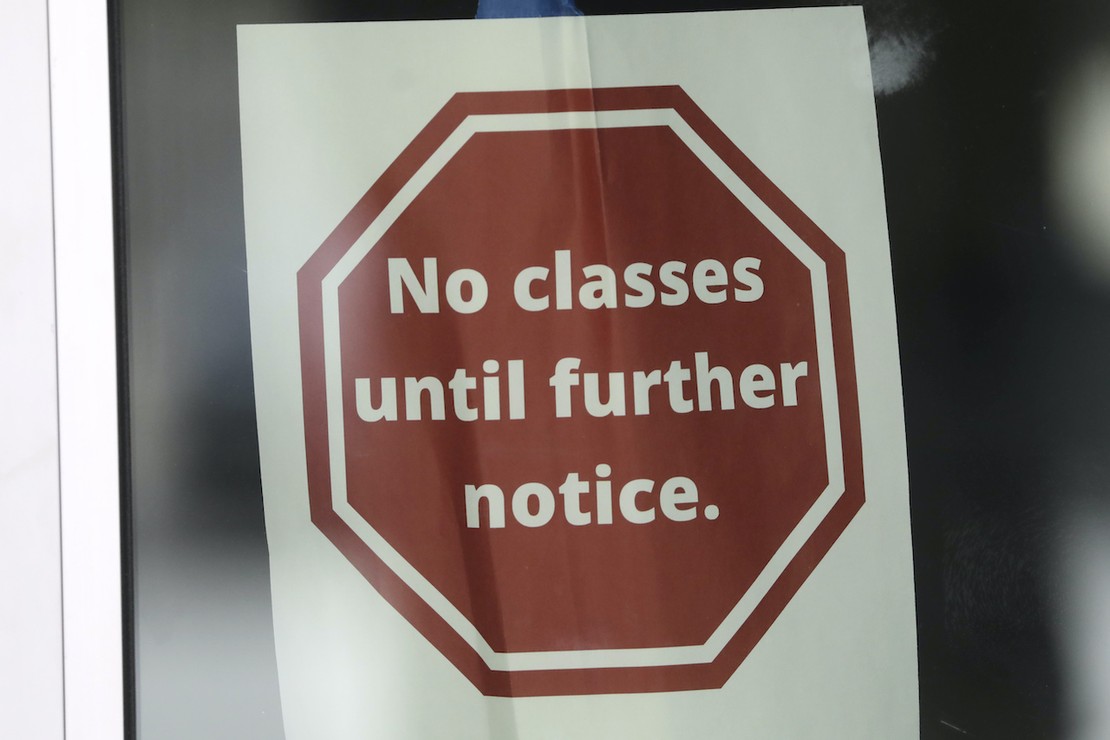 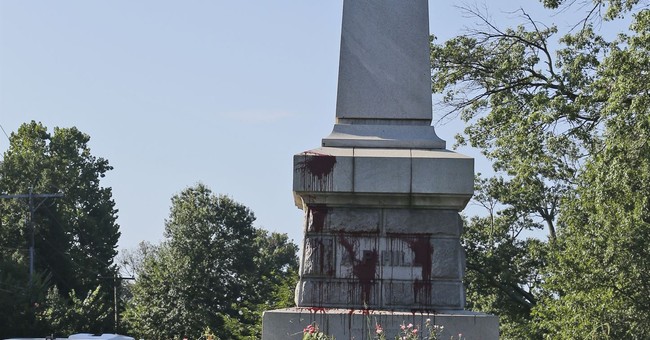