LANSING – A poll released today by Inside Michigan Politics shows that Republican Presidential Candidate John McCain has a slim three (3) point lead over Barack Obama in Michigan’s latest poll. The poll shows that both candidates have strong support with their base voters, but McCain’s support among Independent voters 45%- 37% (+8%) puts him on top in this toss-up state.“John McCain has a track record with Michigan Independent voters,” said Bill Ballenger, Editor of Inside Michigan Politics. “The current polling shows that they still like him and they like and support Sarah Palin as his running mate.”

The poll showed that Obama continues to show strong support among women (+2%), young voters (+16%), African Americans (+89%), voters living in the Detroit Metro area (+9%) along with his traditional Democratic base.

Voters like McCain/Palin’s Experience and Judgment – But Change is a Toss –up. Voters believe the McCain/Palin ticket has more experience (61% – 31%) than the Obama/Biden ticket and they trust their judgment more (48% – 41%). But when it comes to bringing the right kind of change to Washington, the voter’s are split, – giving the Obama/Biden ticket a one-percent edge (44% – 43%).

The poll was conducted by Marketing Resource Group, Inc. (MRG) of Lansing, Michigan, between September 15 and 19. It sampled 600 likely voters in Michigan and has a statistical margin of error of plus or minus 4.1 percent. MRG has been polling Michigan voters on political issues for more than 28 years. 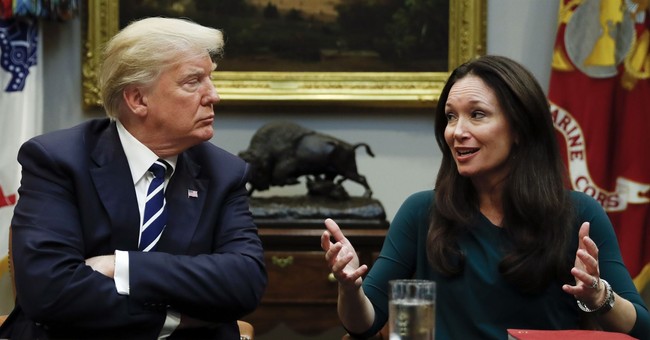 CNN media analyst: Does the Left even have an anti-Trump media outlet?