Upon the election of President Barack Obama, I was understandably disappointed. I’m a Republican and have always liked Senator John McCain. I respect the man and still think he should have been President…in 2000. Then I sat and thought about the election and became hopeful. It was a momentus day for America – the ultimate color barrier had been shattered and man who made a career out of portraying himself as post-partisan had become President. I was hopeful that the divisiveness that we had seen may come to an end. That was my only hope for an Obama Presidency. My hope was misplaced.

The President entered office on a ridiculously high level of support – closing in on 80% approval. Almost immediately upon taking office, the President decided to disappoint by selecting tax dodger after tax dodger to fill high level positions. Not only were tax dodgers selected, but hyper partisans like Daschle and Rahm Emmanuel were picked. Then he begins to try to implement his agenda.

Throughout the general election, the Obama had shifted to the center. He promised tax cuts, he promised to not raise taxes “one dime” on the America public. He promised transparency. I knew that there were ideas of his which were liberal, but the big things he kept talking about and the items I figured he’d hammer out first – were bipartisan ideas. I was sorely mistaken. The transparency was ignored right off the bat as he shoved through his own “stimulus package” with little time for discussion or debate. We’re still trying to figure out the full extent / waste of TARP. As the President continued to push the more liberal parts of his agenda, each part continued to fail. Cap and trade – failed. Health care reform – still ongoing for nearly a full year of fighting.

As the President continued to propose to spend more money than the government was taking in, he also continued his campaign. What do I mean? He continued actively speaking on the stump in cross-country tour after cross-country tour visiting swing state after swing state. What did he talk about? His agenda and trying to rally up support. What happened instead? His divisive agenda tore apart the very majority and destroyed the one thing I hoped for from an Obama administration.

He was not the post-partisan President he portrayed himself to be. Obama was as partisan, if not moreso than the previous administration. His policies are more radical on the domestic front and on the foreign policy front, he continues to blunder his way through. Obama continues to not impress our allies or our enemies abroad. He’s continuing the very policies he criticized President Bush for enacting. He’s continuing the USA PATRIOT Act that he actively despised. He did not represent change so much as a new age of partisanship.

My hope changed rapidly and has been replaced with something else. Not anger, but disappointment. I had only one hope for our President and he proved that he could not even live up to what little hype I, a partisan Republican, had for him. 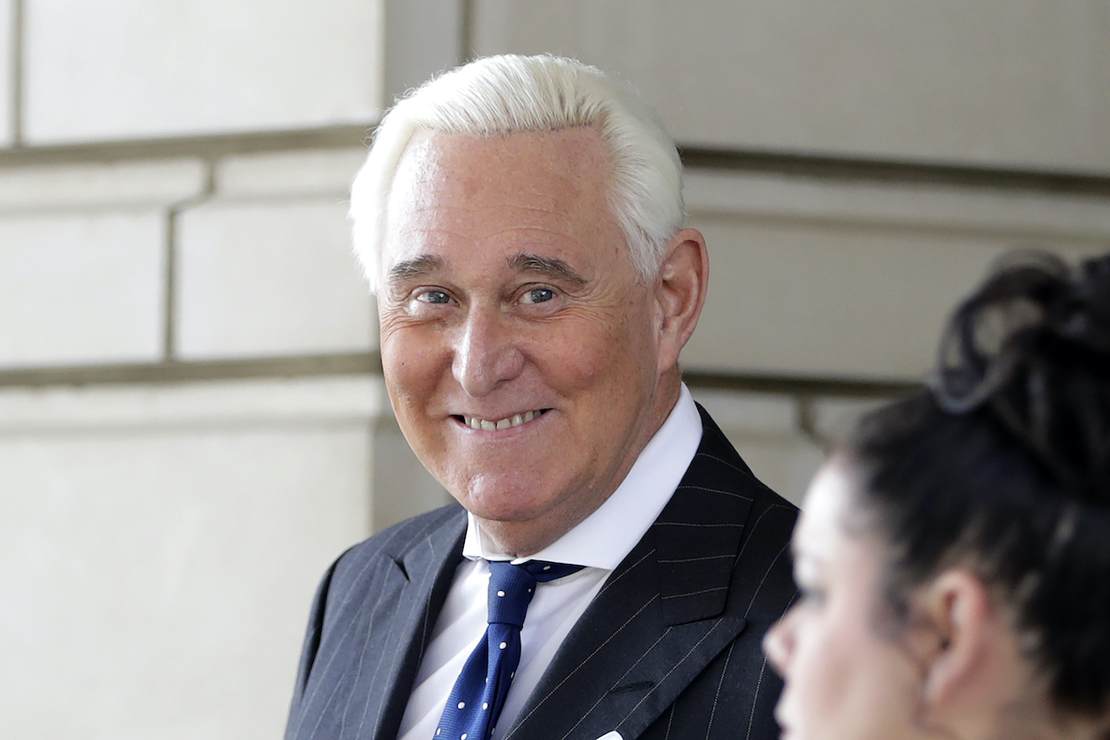