Jon Ralston and Ed Morrissey call out CNN and Time

Now that Nate Silver has declared PPP to have a Republican house effect, all eyes turn to CNN to see what kind of house effect they must have.

Has the whole polling world gone Republican? Why does CNN get the results it does? Jon Ralston and Ed Morrissey have questions. 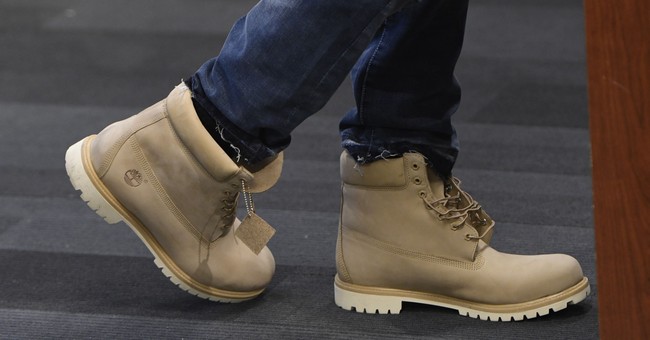 I mentioned yesterday that transparency, including the publication of crosstabs, was more important to a pollster’s credibility than raw accuracy is. This new controversy confirms that, I think. The more data that comes out there, the more people can dig in to look for anything “funny.”

And it is funny that a state as large as California would have nobody at all, none, in the 18-34 age range be polled by CNN and Time. Or worse, nobody at all in the 18-49 range in Colorado. And no urban voters at all in Pennsylvania? What happened to Philly and Pittsburgh? The Langoliers?

Something’s just not right with these polls, and we’d never have noticed without the sufficient transparency in the data that CNN and Time did provide.