From Citizens for a Strong New Hampshire

(July 14, 2014) – This morning, Senator Jeanne Shaheen held an event at the Concord City Auditorium.  It was, according to her press release, to “discuss the difference she makes for veterans” and “call for passage of the Veterans’ Access to Care through Choice, Accountability, and Transparency Act.”

However, when Citizens for a Strong New Hampshire’s Executive Director, Matthew Murphy, a US Army veteran, tried to attend, he was met with fierce resistance from Senator Shaheen’s staff. Despite being a veteran himself, he was told he was not welcome to hear her thoughts on the issue unless he was there to ‘endorse’ the senator.

Matt probably wasn’t on the list of Vets pre-approved to pre-approve of Senator Shaheen, which fits the pattern.  Elected Democrats in NH are not doing Town Halls, or any events that are not controlled.  The output from these events, however, is still sold in most of the local perss as if they were just spotaneous gatherings of satisfied well-wishers.

After this event the Shaheen machine sold it as a bipartisan gathering, and issued a presser in which it was announced that a group of 100 NH Veterans of all political leanings had announced their support for the Democrat Senator.

Here is a recording of Matt being denied entry.

Discolsure:  I am on the board for Citizens for a Strong New Hampshire. 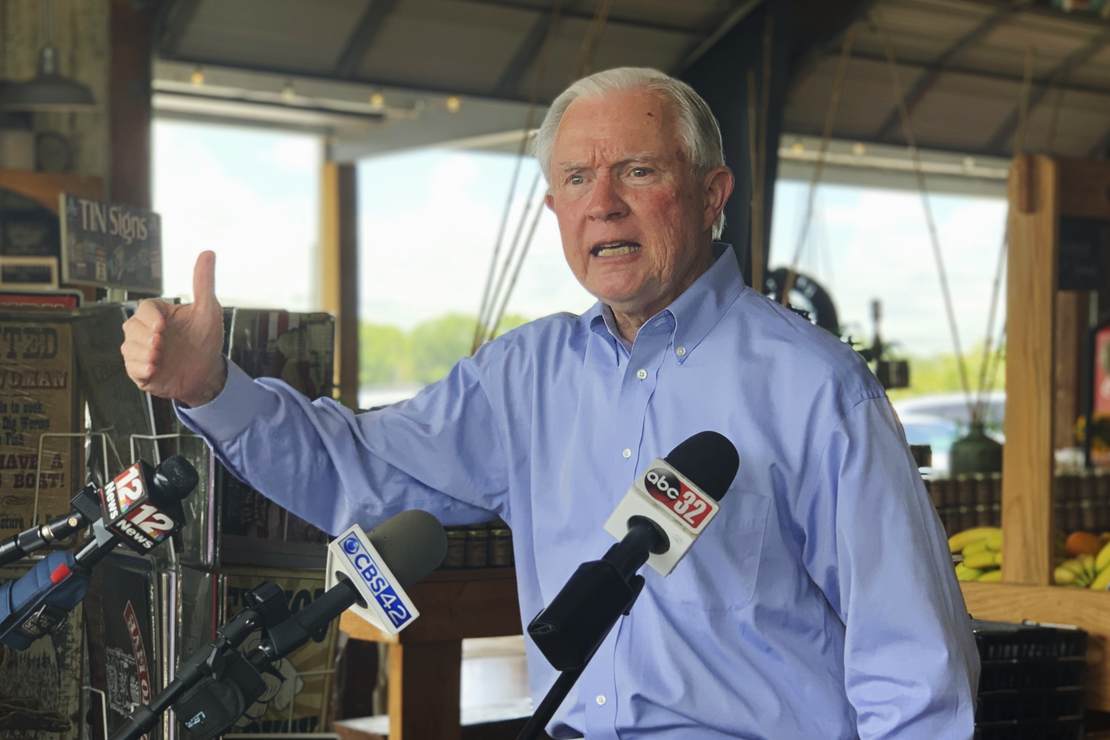