Answer: Rarely more than One.

(The question, of course, is buried in the rambling mess below.  Also, please don’t mistake this as solidified opinion.  Aside from being appropriately dismissive of this administration’s pap, this is more of a wandering search…some may say cry for help…to best understand our current situation with the “religion of peace”.)

Unfortunately, it appears that on this side of the war with whatever-you-want–to-call-it-that-wants-to-destroy-American-style-freedom-as-we-know-it we are going to continue to debate the exact wording instead of taking the threats seriously…like the other side does.  Thus we get preachy condescension like this from the highest levels of government…”Homeland Security” nonetheless:

The President’s strategy is absolutely clear about the threat we face.  Our enemy is not “terrorism” because terrorism is but a tactic.  Our enemy is not “terror” because terror is a state of mind and as Americans we refuse to live in fear.  Nor do we describe our enemy as “jihadists” or “Islamists” because jihad is a holy struggle, a legitimate tenant of Islam, meaning to purify oneself or one’s community, and there is nothing holy or legitimate or Islamic about murdering innocent men, women and children. – From remarks by Assistant to the President for Homeland Security and Counterterrorism John Brennan at CSIS, May 26, 2010 (1)

Legitimate discussion? Maybe.  Wishful thinking? Most likely.  I can’t help but fear that such language from individuals with fancy sounding titles will look very foolish when we look back from a much different world in 2025.

To counter the good Mr. Brennan in his chosen debate on accepted meaning of words, I would suggest a quick skim through Andrew McCarthy’s Willful Blindness but at something over three hundred pages I fear that would be useless to an administration so averse to reading anything.  On a hunch that he may be able to spare the time and attention during this long holiday weekend, I will direct him to the mere sixteen pages of Chapter 3 titled “We are Terrorists” (Quoting Omar Abdel Rahman, the Blind Skeikh.).

Unfortunately, that does little more than fuel this silly and useless discussion.  I assure you the other side doesn’t waste one minute worrying about what we call them.

The relevant truth is that some non-negligible number of them believe jihad to be something much different than Mr. Brennan.  It is safe to assume that at least tens if not hundreds of thousands of them have been sufficiently motivated and enabled to attend training camps in various middle east locations and/or here in the United States.  (Read those last five words again very slowly.)  It is probably safe to assume there are at least a similar number of motivated Islamists that lacked only the means to be officially trained but will/have offered full support to the cause.  Finally, since I suspect there is much less confusion about the meaning of jihad within mosques here and abroad, I can imagine untold millions worldwide and certainly tens of thousands domestically happy to be the anonymous support structure (funding/fund raising, obtain/store/traffic weapons and weapon making materiel, provide safe houses and transportation, etc…most anything but the martyrdom).  There you have quite a large network of anti-Brennan-style Jihadists.

Given the demonstrated damage in the late summer of 2001 that a mere nineteen individuals can inflict, where does this put us now?  Think about that for a while.

The point here is to gain a little understanding of what is very likely going on all around us here on our own shores.  I have no doubt that a great many…probably most…citizen / resident Muslims in our communities are exactly as Mr. Brennan chooses to see them.  But my question (for which I offered a semi-educated answer in the title above) is: How many degrees of separation divide the typical Brennan-ite (adult) American Muslim from someone who fits somewhere into the vast network I described above?

Unfortunately, I fear the answer it rarely more than one and that is a very sobering thought as I observe the people and faces around me in the hustle and bustle of daily life in a medium sized American city.  I do concede the typical Brennan-ite Muslim may not even be aware of this…but I fear otherwise.  I suspect many just stay quiet out of fear or (gasp) tacit approval.

“…Muslim leaders around the world have spoken out—forcefully, and often at great risk to their own lives—to reject al Qaeda and violent extremism.  And frankly, their condemnations often do not get the recognition they deserve, including from the media.”

That’s news to me but it very well may be true.  My guess is that if there were many such forceful voices out there the anti-Bush media would have had them all over the main stage for most of the last eight years further battering the warmonger, now former president.  Without additional specifics, the Advisor offers only hollow rhetoric.

In lieu of gratuitous condescending emptiness, I do remain open to verifiable facts and reasoned arguments to convince me that I am over estimating the true threat.  Educate me, please.

As for Mr. Brennan, given the very specific wording in his title as “Assistant to the President”, I naturally take his use of “our” and “we” in the first quote above to mean only the administration.  We the people are under no obligation to be so naïve.

Islamic Extremism and the Pending Holocaust

The Vietnamization of Iraq – The Narcissistic Legacy of Barack Obama 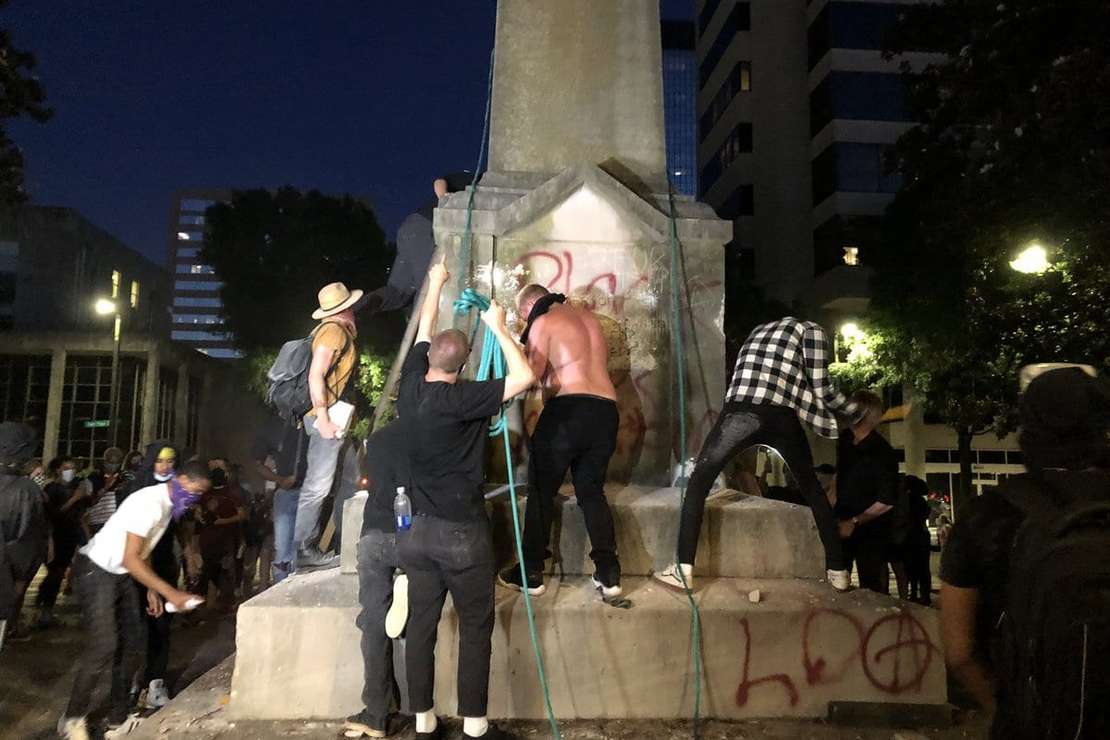