Free the Cleveland 5 – Occupy Cleveland Supports Its Own

Despite their statements to the press and on their website attempting to distance the group from the five suspected terrorists who were members of Occupy Cleveland, their presence in court on Monday sent a different message. Members of the Occupy Cleveland community showed up in force today to support the “Cleveland 5” for their first day in court. According to Scene (a local hipster publication):

“By the time the hearing got moving, the rows in the courtroom were at capacity, the overflow against the walls. In the half hour or so before the proceedings began, the hallway outside the chamber was filled with about 60 people. And although adults were sprinkled throughout the group, the majority were young, most hovering around 25 and looking the part.

“It could have been a crowd waiting for a college lecture to start, coming in all the twentysomething shapes and sizes. Their haircuts ranged from tidy salon chops to slam pit shaves, ropey dreads to the watercolor shades of a kitchen dye job; beards both undergrad wispy and woodsy thick; skate shoes and loafers; a pair of handmade “Free the Cleveland 5” shirts; heart-a-gram decorated jean jackets; discount bin sport coats studded with slogan buttons; baggy graduation suits that would have fit a few years back; new dress shirts still vertically creased from where they were recently folded on a store shelf.”

In addition, more evidence has surfaced tying the suspects to the group in substantive roles. Anthony “Tony” Hayne signed the lease on the $600/month, 2400 sq. ft. warehouse space the group had been leasing to shack up when they were not working a shift at the tent on Cleveland’s Public Square (before the city revoked their permit this week).

Tony, the self-proclaimed anarchist, who posted as “Anthony8547” on the Occupy Cleveland Forum in February offered to pay the utilities himself, providing the group followed his strict rules (a neo-anarchist?):

Good anarchists are hard to find these days. You can’t make this stuff up.

Here’s a video of Tony Hayne facilitating a “General Assembly” on 2/13/12. Tony, on the left hand side of the screen, wearing a black stocking cap and holding a cup of coffee, tells the group (2:14) that they “got the warehouse” and that “today I brought the checks to the guy”:

Below is a video showing bombing suspect Brandon Baxter leading a General Assembly on April 11th. The nice young man/community organizer has been keeping up on all the local protests, including those for Trayvon Martin, Justice for Janitors (“a cool day for us to be down here”), striking Red Cross workers, and three tax day protests (RED ALERT! He’s a Tea Party member!!). Unfortunately, the sound cuts out about 5 minutes into the video, but it’s clear that young Brandon is a leader of the pack:

As I documented here last week, these two have been members and leaders of this group from the beginning.

I also noted here last week that Cleveland City Councilman Brian Cummins has been in cahoots with Occupy Cleveland since Day 1 of the protests.  He admitted last week that he not only knew the bombing suspects, but he worked alongside them.

Now, he is attempting to distance himself from the men and the movement itself, saying:

“This is a horrific example in terms of the arrests of how the movement itself failed to identify and understand the dangerous potential of people affiliated with it.”

Doesn’t he mean it’s a horrific example of how HE failed to identify and understand the dangerous potential of people HE was aiding and abetting?

No word on whether Cummins was in attendance at the court hearing for the bombing suspects or if he is sporting a “Free the Cleveland 5” t-shirt at Cleveland City Council meetings. 'You guys are so, so bad at this': Democratic Governors Association proves once and for all that 'the Left can't meme' [pic] 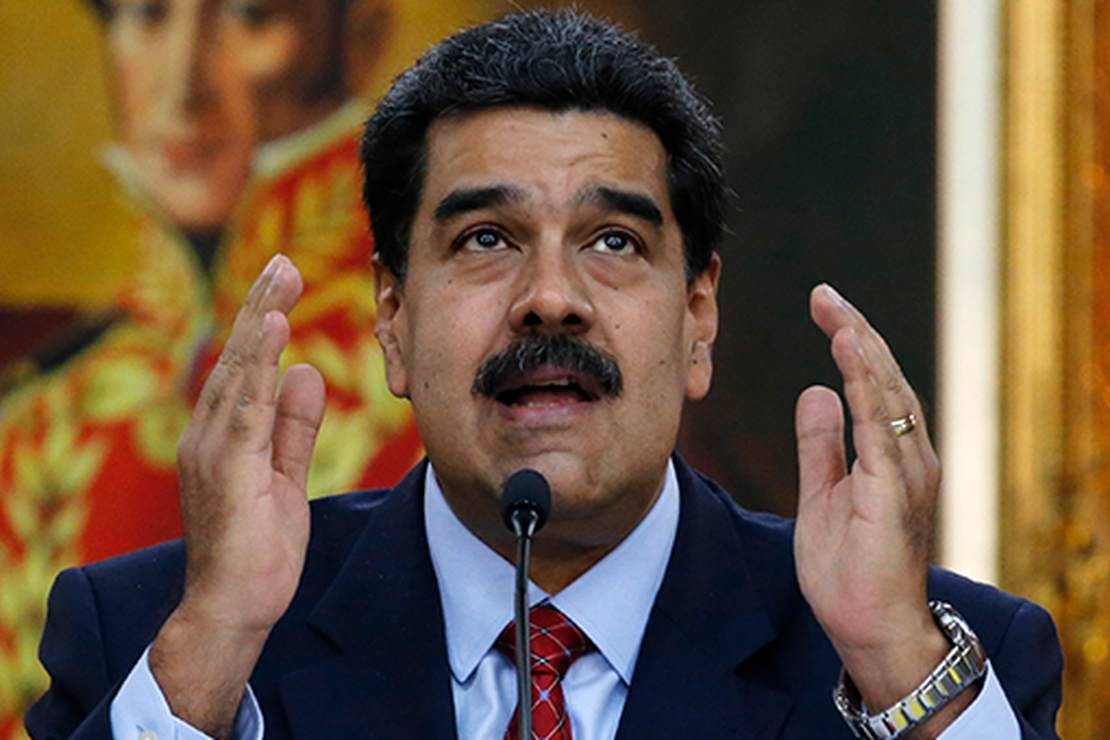