Last week ABC ran a story on how the expansion of health insurance would drive up the cost of health care and worsen the existing problem.

When insurance companies pay the tab for everything — down to flu shots and sprained ankles — it makes health care more expensive for everyone. Why? Because when someone else pays for your health care, you aren’t likely to ask, or even care, how much it costs.

…There is plenty of research to support the idea that when patients pay less out of pocket, they overuse health care. In fact, the RAND Corporation conducted a 15-year study that showed “that modest cost sharing reduces use of services with negligible effects on health for the average person.” But all we hear from Washington is that insurance should cover more.

With insurance companies so tied to American expectations of how to pay for health care, it’s no surprise that costs keep going up. America spent $2.2 trillion on healthcare in 2007, more than triple the $714 billion spent in 1990, according to the Kaiser Family Foundation.

Insurance is only effective for catastrophic events. Just as a trip to the supermarket is not covered by insurance, neither should be routine medical care. Paying for this cost with a government plan or subsidized insurance removes the process of price discovery through competition and causes inflation.

Think about what would happen to the cost of food if you had an insurance policy that paid for your groceries. You wouldn’t care what things cost. Why buy hamburger? Just buy filet mignon. Why look for sales? Why shop at the store across the street? If the insurance company’s paying, who cares?

I asked Whole Foods founder John Mackey what would happen if his customers bought groceries the same way most of them buy health care. “We’d make a lot more money. Instead of buying a bottle of wine for $7.99, they might buy a $300 bottle of wine.” Yet this is how we pay for health care? “I know, it’s ridiculous.”

Mackey knows that when people shop around, costs go down. So seven years ago, faced with skyrocketing health insurance costs, Whole Foods decided to offer its employees high-deductible insurance — the kind Mark Horn has. If workers get cancer or heart disease, insurance pays, but for things like physicals and flu shots, employees pay. Whole Foods even helps employees meet those costs by contributing to a special “health savings account.” Because the savings accounts belong to the employees, they shop around before spending the money.

And what happened to the company’s bottom line after implementing the new insurance plan? “Our costs went way down,” Mackey says, because “people started asking what things cost.” Whole Foods employees liked the system so much, they voted overwhelmingly to keep it.

In the WSJ, Mackey listed some common sense ideas to control the cost of health care.

To examine the problem with socialized medicine, one only needs to look across the pond to the UK. In a recent Hannity interview, British Member of the European Parliament Daniel Hannan said that this issue is driving his country into bankruptcy.

Hannity: Look, you said to me the last time that I had a chance to talk to you that the United States was about 10 years behind Great Britain in terms of — of nationalizing things. If we were to project 10 years down the road, where is America going to be if, in fact, all these things are implemented?

Hannan: Impoverished and with your credit gone. I mean, where we are now [is] maybe a couple of years behind Zimbabwe, a few years ahead of you.

And we’re still stuck with it because once you get a system like that, it’s almost impossible to get rid of.

How amazing to me that a free people, you know, citizens of a country founded on the principle of independence, independence for the citizen as well as independence for the state, should be contemplating, in peacetime, burdening themselves with a system like this, which puts the power of life and death in a state bureaucracy.

Liberal politicians in the UK such as Gordon Brown are facing a backlash for their undisciplined spending policies which are leading the country like lemmings off a financial cliff. Hannan has received wide popular support for his criticism of the prime minister’s actions. 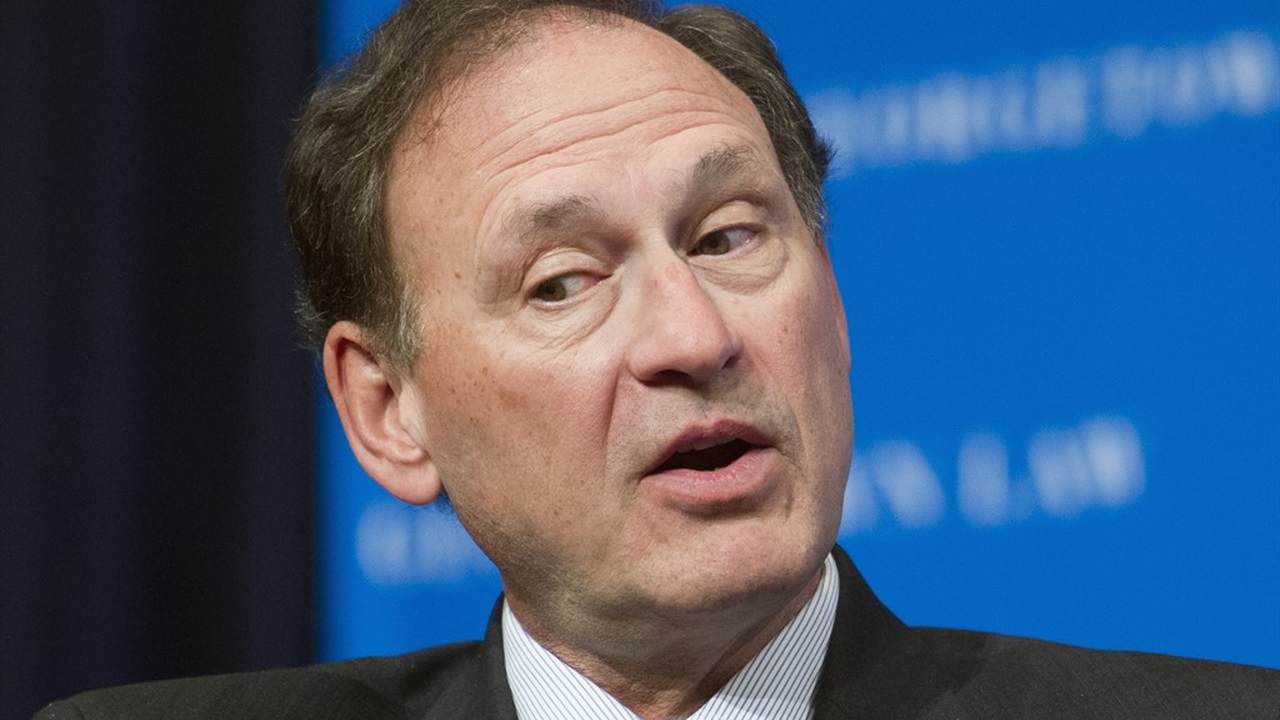