My Thoughts on McCain

I have just recently become interested in politics, however from the first time I started hearing about John McCain I knew that I wanted him to become President. The thing that attracted to him was his values. As an enlisted soldier in the US Army I know what it is like to have brothers in arms. When I read about what John McCain went though with his men I honestly teared up. The fact that he was offered early release and special treatment because of who is father and grandfather were and he refused it tells me that this man will never give up. He will never allow America to give up or back down. He is the type of man that would gladly give his life for his country. I do not believe at all that his opponet, Barack Obama, is that type of man. John McCain will lead our country to victory against our enemies. He will fix the economy. He will not fail. 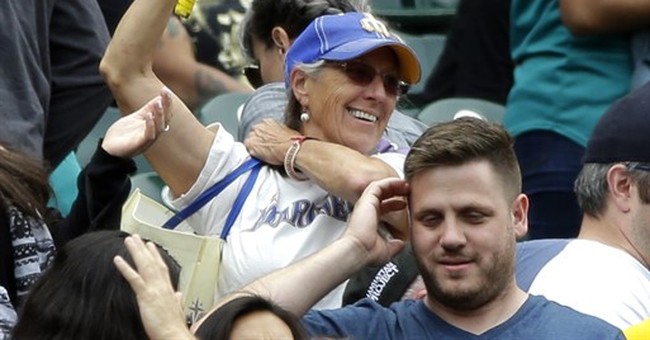 As Goes Texas, So Goes The Nation