I’ve been saying recently that Tea Party and other conservative protests need to include a demand that the entire lawless Obama regime resign since they truly have no business being in their positions; after all, this is the standard Obama set regarding the removal of Hosni Mubarak as President of Egypt. So I’ve been thinking about past successions to the office of President that have occurred in our country’s history. There are some fairly interesting facts, at least they are interesting to me, and perhaps to you.

… And For The People? 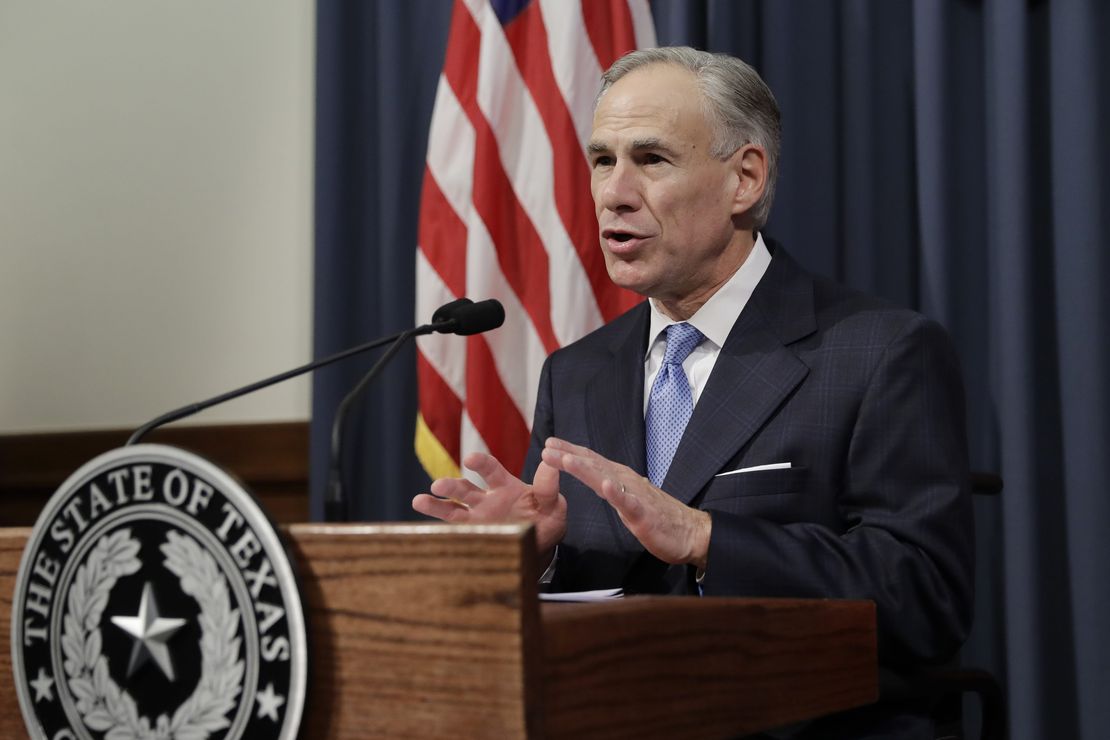