You remember “global warming,” yes? It was for multiple decades the dubious cataclysmic Earth wrecker – always on the cusp of raining death and destruction down upon us all.

Except Reality intervened. Global temperatures flatlined in 1998 – and as of three years ago hadn’t risen since. So the purveyors of “global warming” fully shifted to the name “climate change” – and went into ever-greater spin mode.

World’s Top Climate Scientists Told to ‘Cover Up’ the Fact that the Earth’s Temperature Hasn’t Risen for the Last 15 Years: “(L)eaked documents seen by the Associated Press, yesterday revealed deep concerns among politicians about a lack of global warming over the past few years.”

Wait a minute. We’ve been told – by politicians and so many others – that rising temperatures would be the end of the planet. So we have a decade-and-a-half of temperatures not rising – and the politicians aren’t thrilled?

They instead have “deep concerns” – and demand scientists cover up the good news. Which further bolsters what we already knew. That politicians aren’t so much interested in saving the world – as they are in controlling it.

And the problem (and the irony) always is: The more control government has – the worse things get for the planet. And everyone on it.

Which brings us to our very own New York State:

“The state’s Public Service Commission (PSC) earlier Monday passed a new set of standards that by 2030 is supposed to ensure that half of New York’s energy needs are met by renewable methods, ranging from solar and wind, as well as hydro and nuclear power.”

As of 2015, New York only generated 11% of its energy via renewables. A tally it has taken them decades – and tens of billions of subsidy dollars – to attain. And now they have mandated a nearly 500% increase – in only fifteen years. Predicated, again, upon energy sources that require massive, ongoing government cash infusions – and in most instances take more energy to produce than they provide.

The New York State mandate is a VERY expensive proposition – that will do great and lasting damage to its economy. But global warming climate change purveying pols also deny that portion of Reality:

“Since the energy mandate was approved, (New York Governor Andrew) Cuomo’s energy regulators have been dismissive of any cost concerns. PSC chair Audrey Zibelman has told members of the press that the energy mandate will actually benefit consumers. But how so, if no one denies that consumer prices will rise?”

Consumer prices rising – in the name of keeping global temperatures from rising. When global temperatures – aren’t rising. New York spending tens (hundreds?) of billions of additional dollars – and voluntarily, dramatically contracting its economy. To stop something from happening – that isn’t happening.

And let’s put New York’s exorbitantly expensive, destructive move – in its proper, global perspective. This is allegedly GLOBAL warming, after all.

So New York’s GDP – is 1.8% of the world’s. Which means its global carbon footprint – is microscopic. If everyone in New York stopped doing any and everything – the impact on the world’s climate would be, for all intents and purposes, NIL.

Yet Governor Cuomo has consigned New York to commit this economic suicide. In order to have zero impact – on a problem that doesn’t exist. Time to Reopen the Economy 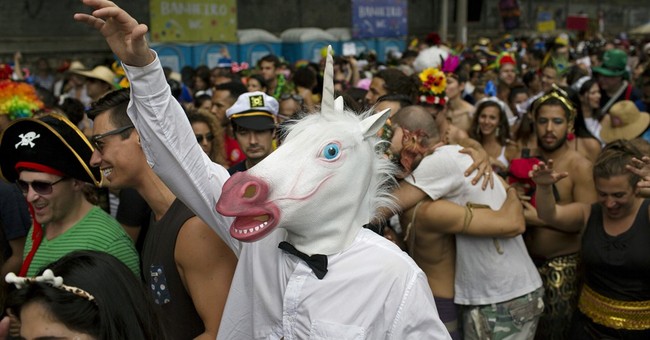 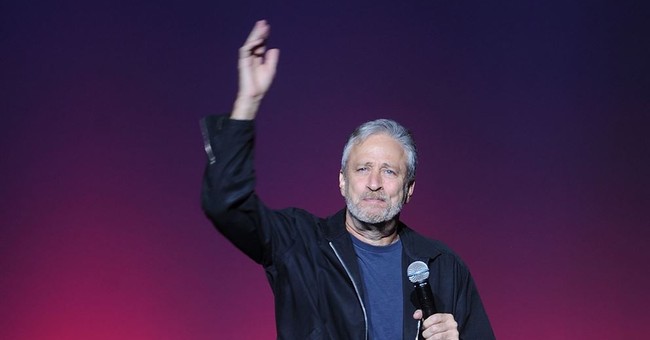