Countries the world over have been royally screwing us for decades.  Trump said this was titanically stupid – and pledged to end it.  And in its place – engage in, you know, fair, actually free trade.

And so far – he has.  And where deals haven’t yet been cut – the other sides have pledged to mostly stop their screwing of us.

You may not like Trump using tariffs like a trade vorpal blade.  But neither does anyone else anywhere else on the planet – and that’s what has made them so very effective.

Six Ways the USMCA Is Much Better than NAFTA

“‘We agreed today, first of all, to work together towards zero tariffs, zero non-tariff barriers, and zero subsidies on non-auto industrial goods,’ said Mr Trump, with Mr Juncker by his side.”

That’s the ultimate goal: “(Z)ero tariffs, zero non-tariff barriers, and zero subsidies.”  With everyone – on everything we trade.

But if we’re prioritizing…

“Tariffs and import limits – reduce our foreign sales.  Which of course damages our domestic producers…to a degree.

“But other countries’ subsidies – are stealth weapons killing us from within.  They are an innumerable armada of Trojan Horses – which we have been willingly bringing inside our gates….

“According to the (World Trade Organization) WTO, Brazil’s…providing prohibited subsidies.”

Agriculture subsidies specifically have been a real burr under the global saddle:

“The WTO’s attempts to create an overarching architecture for international trade networks have stumbled repeatedly over the politically inflammatory topic of agricultural subsidies.”

When you hear about US farmers struggling…

It ain’t because of Trump’s tariffs.  It’s because our farmers have been undercut for decades by global subsidies.

Which is why farmers remain steadfastly loyal to Trump.

Trump is the first DC official in decades – to address the real problems farmers face.

Some major global ag subsidizers – are willing to move downward:

“The EU has a broadly liberalizing trade agenda and wants to slash subsidies that obstruct the efficient flow of goods around the world and block big free-trade deals.”

Because “slash(ing) subsidies” – is an outstanding idea.

So how about it, Brazil?:

“Sugar subsidies have driven market costs for sugar well below the cost of production.

“Brazil controls half the global market, paying the most – $2.5 billion per year – in subsidies to its sugar industry.”

There are over 100 countries that trade sugar on this heinously-warped-by-government global market.

Brazil subsidizes their sugar $2.5 billion per annum – and controls half the market.

What a remarkable coincidence.

So how about it, Mister President?

You should demand Brazil cut it out.

And restore some semblance of actual free trade – to all things trade. 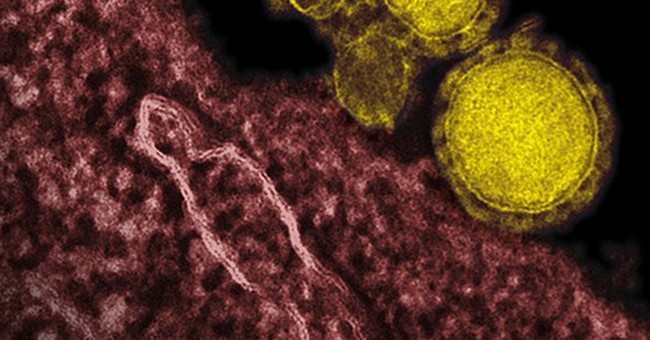