Our old friend Merriam Webster and his dictionary tell us:

Insurrection: “An act or instance of revolting against civil authority or an established government.”

The way things are supposed to work is:

If you don’t like it, lump it.  Don’t like the results of the last election?  Do better in the next election.

However, this is not how untold thousands of federal government bureaucrats have reacted.

The way things are supposed to work is:

If you don’t like what your new bosses are doing – you have two choices.  Do it anyway – or quit.

However, this is not how untold thousands of federal government bureaucrats have reacted.

These untold thousands of bureaucrats – have engaged in a countless, simultaneous, ongoing, rolling insurrections.

Either slow-walking advancement of the agenda – or outright halting it.

And in many, many worse case scenarios – working against it.

And if they can work against it – while simultaneously rewarding Leftist cronies – so much the better.

And there is likely no bigger Leftist government crony industry – than monstrously huge Big Tech.

The Trump Administration was elected to undo the decades of government servicing Leftist cronies like the Big Tech companies.

And that review – is beginning to bear fruit.

And to get even this far – Attorney General William Barr has encountered a whole host of insurrections:

“Justice Department officials told lawyers involved in the antitrust inquiry into Alphabet, the parent company of Google and YouTube, to wrap up their work by the end of September, according to three of the people.

“Most of the 40-odd lawyers who had been working on the investigation opposed the deadline. Some said they would not sign the complaint, and several of them left the case this summer….

“Mr. Barr felt that the department had moved too slowly and that the deadline was not unreasonable….”

I would bet large coin the department and its many career bureaucrats – HAVE moved too slowly.  Because that’s what bureaucrats do – especially when their delay tactics help cronies.

And I ain’t alone in this assessment.

It REALLY helps when you have ex-employees on the inside – doesn’t it Big Tech?:

“Makan Delrahim, the assistant attorney general and head of the DOJ’s Antitrust Division, continues to consider weakening or repealing anti-monopoly protections in other industries, there are questions about whether he will undercut the efforts of the department and of state attorneys general altogether.”

Who is Makan Delrahim, you ask?:

Emphasis ours – because duh.

But shouldn’t Delrahim also recuse himself – from this?:

“The Antitrust Division is currently reviewing long-held consent decrees against the music industry duopoly operated by the American Society of Composers, Authors, and Publishers and Broadcast Music Inc.

“Combined, ASCAP and BMI control 90% of the music industry’s public performance rights. All businesses that play recorded music, including bars, restaurants, radio stations, and concert halls, must deal with this duopoly to obtain the music licensing they need….

“Absent checks on their power, these two conglomerates could easily price gouge and abuse the market with impunity. That’s why, back in the 1940s, the DOJ had ASCAP and BMI agree to sign antitrust consent decrees to protect the public.

“Under these antitrust settlements, the two music giants agreed to license all of their music under one affordable license to every business that asks for the playing rights. The decrees allow ASCAP and BMI to maintain their market dominance while imposing reasonable safeguards to prevent price gouging….

“The music agreements have received the respect of experts for their light-touch approach that respects the free market while setting clear, transparent rules for the monopolies to follow….

“Many political and legal analysts have considered DOJ’s handling of the music monopolies a blueprint for how the Trump administration should handle Big Tech’s consumer abuses….

And Delrahim – allegedly the head of Barr’s Antitrust Division – is weakening antitrust protections in a different, massive-company-dominated sector.

Which is antithetical to what Barr is trying to do.  But is very helpful to Delrahim’s Big Tech crony former employers.

Imagine Big Tech companies citing in court Barr’s employee – the head of his Antitrust Division – in their antitrust defense.

These are just two of the ridiculous and awful scenarios – Delrahim is on the verge of making very likely.

Getting rid of – or even relaxing – the antitrust music consent decrees…is awful policy. 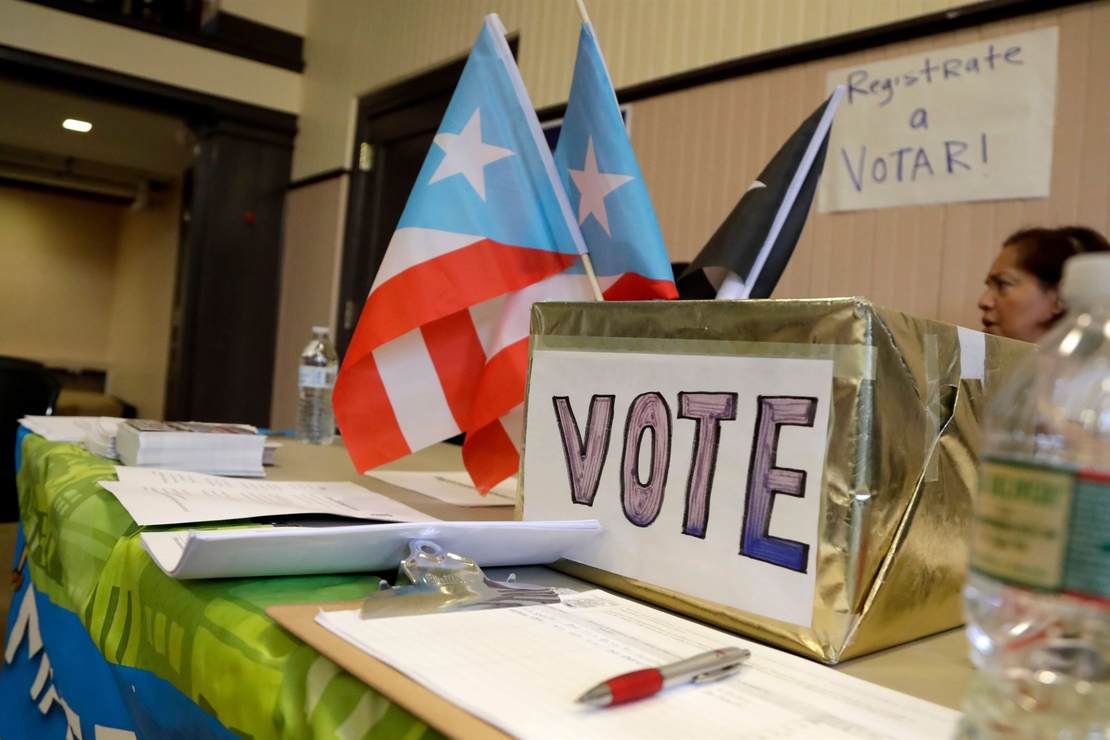