What Would Jesus Do? Promote Liberal Policy, Using a Child at a Funeral, Natch!

I debated posting this video, because it is a child. If I had found a transcript, I would have used it instead. But, I’m hoping people will be mindful that it is a child, mourning for his Grandpa. The fact that he is being exploited to spout policy promotion that he likely doesn’t even understand is on the Adults, not on him.

I post it only to show the hypocrisy and the gross opportunism prevalent on the left and on vile display during this entire week filled with nauseating Kennedy hagiography.

What Would Jesus Do? We are to believe that he would wink away negligent homicide in favor of Obamacare, evidently. Homicide? No big whoop; the REAL danger is tonsil poaching and feet pilfering by evil profiteering doctors. Profits are the true sin, you know.

I know I’m a somewhat lapsed Presbyterian, but I must have totally missed the part in Jesus’ Sermon on the Mount when he said “Give us this day our Government Run Health Care”. I also don’t recall Jesus ever saying “Tithing to charity? Meh. Thou Shall Giveth it all to The Government”. I probably subconsciously squelched it, as I am an evil Conservative and, as such, clearly must hate children and poor people and want them to get sick.

The funeral procession later went on to the Capitol Building where it was to stop once again for a prayer. I think it went something like this “Blessed are those who will pass Cap and Trade. And Obama said, Let there be more expensive, unaffordable Light”.

Funny, the Left is constantly mocking many on the Right for their faith. What’s worse? Being honestly faithful (or “bitter clingers holding onto to their bibles” as Obama prefers to refer to those of Faith) or USING faith and invoking Jesus’ name, claiming to know what POLICY Jesus would favor, when it’s convenient to you?

Worse, the staggering hypocrisy when it comes to children. Sarah Palin had her children on stage with her at the convention. They came up to congratulate their Mommy. She picked up her baby and held him because she loves him and she is proud of him. This was called “pimping” her children, exploiting them, using them. How dare she? Satan!

But having a MOURNING CHILD pray tearfully for policy, for Obamacare … at a funeral .. that’s appropriate and something “private”. I’m sure we on the Right will be eviscerated for even pointing it out. Like Chappaquiddick, we aren’t supposed to notice. It doesn’t fit the narrative. Or if we do notice, we are supposed to think it is all worth it; that the ends justify the means.

The entire funeral was used as an Obamacare rally. Some sacred moment. Some faith.

Dear Left: Since you are apparently now big on Jesus, you may want to study up on something he actually *DID* say:

Beware of false prophets, which come to you in sheep’s clothing, but inwardly they are ravening wolves.

Luckily, we bitter clingers DO know that passage. And we know wolves when we see them (and not the aerial-hunting kind).

Must read take over at Hot Air as well 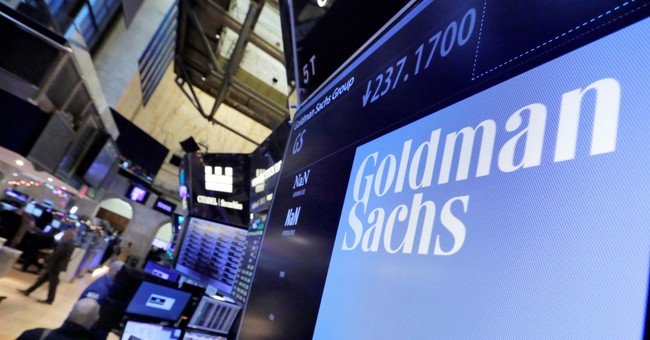