California is desperately in need of conservative congressmen and women. There are too many go-along, get-along RINOs from all across the country, but the California delegation is notorious for joining Democrats in passing terrible legislation.

Endorsements: Gregg Imus has also been endorsed by other conservative leaders from Herman Cain to Arizona State Senator Russell Pearce (author of SB 1070). He is the favorite of Tea Parties in California, claiming more than 5 endorsements of different tea parties across the district he is seeking to represent.

These endorsements have not been received or given for no reason. Gregg Imus is the best of the best. He highly opposes bailouts, ending energy subsidies, auditing the Federal Reserve, ending the capital gains and death taxes, and opposing government regulations. He is pro-life and pro-second amendment. He will be a strong Constitutional Conservative.

Please join me in supporting Gregg Imus for Congress: http://www.imusforcongress.com/

Donate if you can: http://www.imusforcongress.com/donate/

Together, we can send Rep. McClintock and other conservatives in congress another strong ally to fight the RINOs and liberals. On to Liberty in 2012! 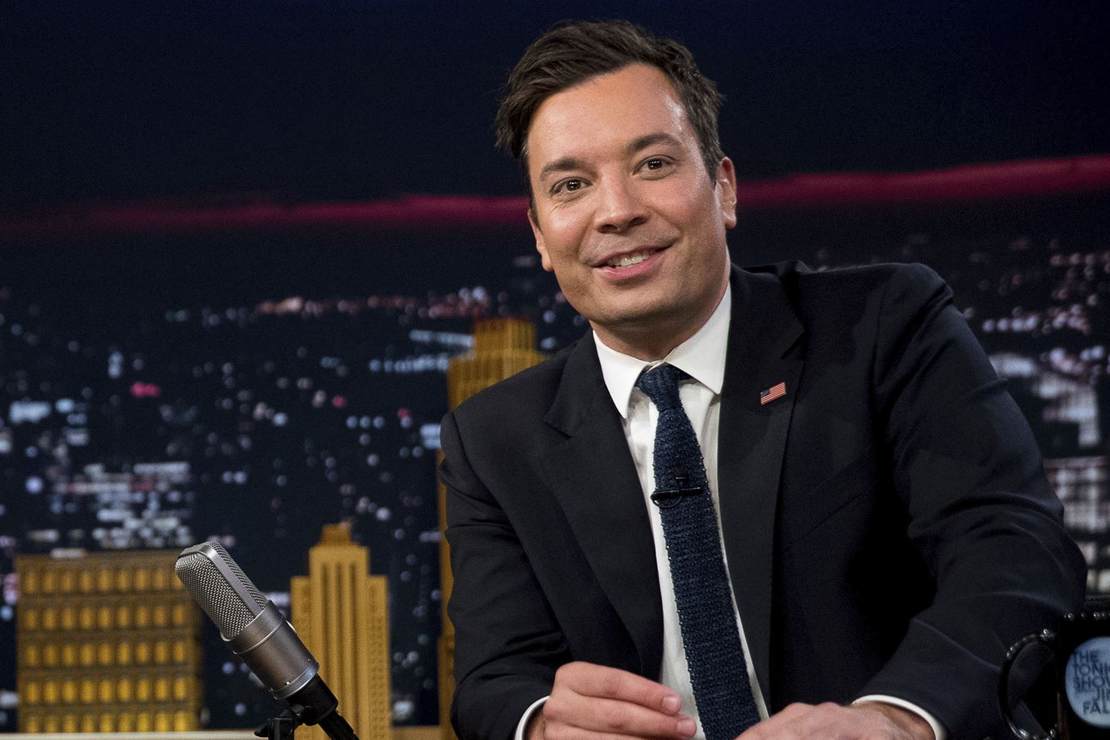