A Common App for the Common Core

As parents become educated about Common Core a common question often asked is,  “What About College?”  As national standards unfold there is still much that could change but  it is helpful to remember that the ultimate goal is a “seamless pathway” from cradle to career.  That means potential “stopping points” traditionally experienced would be smoothed into one continuous path, that includes the most obvious break between high school and college or work.

I’ve already written about the testing aspect and the possibility of a merger between ACT and SAT but one aspect that I have only loosely covered is the application process.

There are a few breaks in the pathway that must streamlined to make this “seamless.”  I’ll highlight two of them here: the high school transcript and a college admission.

Michigan has plans to offer an e-transcript through Parchment.

“This service facilitates the electronic exchange of transcripts and other admissions documents for all Michigan public and private high schools and colleges. Transcripts and documents are sent through Parchment in a manner compliant with the Family Educational Rights and Privacy Act (FERPA).

In the words of Parchment e-transcripts are “Putting the Train on the Tracks.”  For many students their next destination is college.  An e-transcript is useful for online college applications.  But the process is getting even easier.   If you go to a college or university that is a member of The Common Application consortia they’ll do it for you.

Common App uses a “holistic approach” to the admission process.

A holistic process includes subjective as well as objective criteria, including at least one recommendation form, at least one untimed essay, and broader campus diversity considerations. The vast majority of colleges and universities in the US use only objective criteria – grades and test scores – and therefore are not eligible to join. If a college or university is not listed on this website, they are not members of the consortium. Sending the Common Application to non-members is prohibited.

A college may still have their own application but as a member of the Common App they are required to give equal consideration to applicants using either form.  According to their website, “Many of our members use the Common Application as their only undergraduate admission application.”

A criticism of the Common App is that it eliminated the “topic of your choice” and that it’s 500 word essay limit imposed through the use of a comment box, are stifling originality of thought and creating a homogenized student body.   What?  Common standards destroys originality and promotes conformity, who knew?!?

Another growing controversy is whether an applicant should declare their sexual orientation.  Some colleges would like to see it but for now Common App rejected the optional question.   That’s the problem with educational standards, they are not common.    The Common App may revisit the issue.

In the mean time, Common App is getting a make over.  The “next generation common application”  CA4 is set to launch in August of 2013 to handle the expected growth in use over the next decade.  According to the New York Times, “teachers, counselors and school administrators are expected to submit 10 million transcripts, recommendations and other school forms through the Common Application’s electronic pipeline this year.”

College Board is encouraging students to take advantage of the Common App. They recently hosted Scott Anderson, Director of Outreach for The Common App, at their spring conference on Common Core and  “to explore the impact the Common Core Requirements will have on undergraduate admissions, financial aid and other aspects of the enrollment management processes in higher education institutions.”

Should college admission standards be “common” and decided by one non-profit organization?  Add in the data base that stores an amazing amount of student data and you have severe power and privacy concerns.   Some might even call it a  monopoly in college admissions.  It is and at the same time just another hurdle smoothed over in the quest for a national P-20 educational system and  a seamless pathway from cradle to career.

For more info on the Common Core you can visit my blog SpunkyHomeschool. 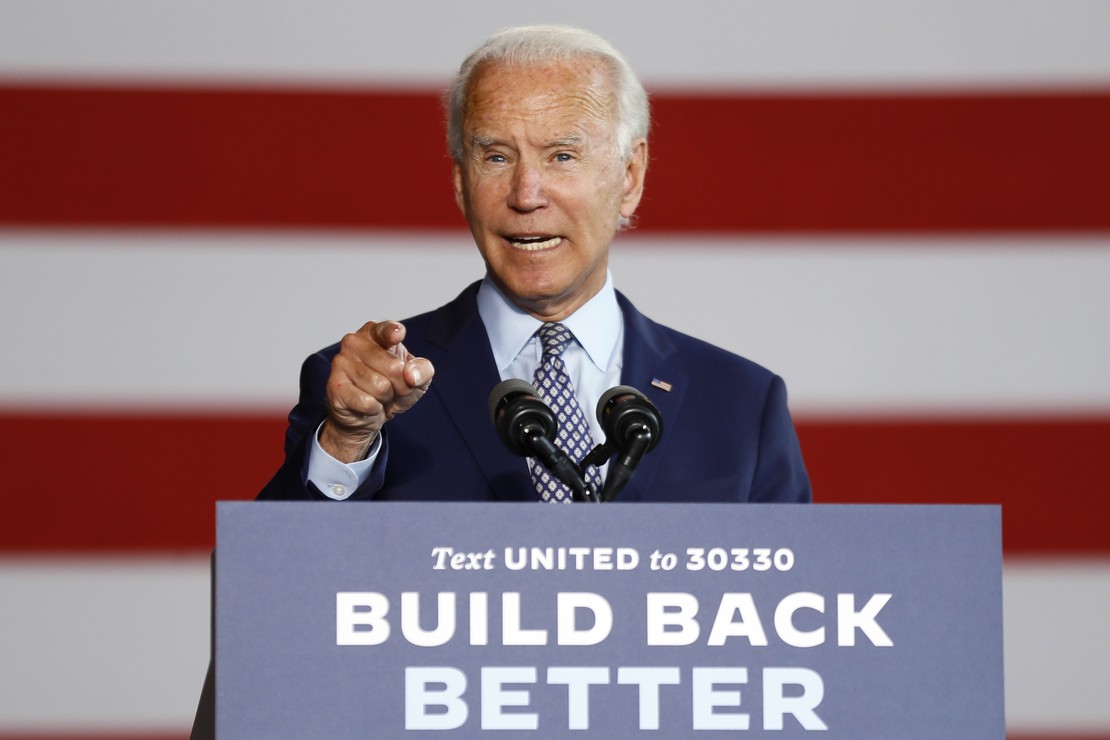