Anti-Federalist No. 2 – The Nebraska “Compromise”

You may know it as the current Health Care Reform Bill that just passed in the Senate, but others know it by another name: The Nebraska Compromise. The reason it’s being called The Nebraska Compromise is because Senator Ben Nelson of Nebraska , in an effort to bring home some bacon for his State, sold his vote on the Health Care Reform Bill in exchange for his State being exempt from paying the increased Medicaid Taxes that this bill would levy on each of the 50 States. It should also be noted that Nelson isn’t the only Senator who garnered favorable terms for his State in exchange for his vote. The States of Vermont Louisiana and Massachusetts were also successful in selling their votes on the floor of the Senate.

What has our nation turned into? The image that I see before me is not that of the United States of America, but it is that of a Divided States of America, where our elected officials resemble auctioneers selling their votes to the highest bidders more than they resemble legislators. They used to just sell us out to corporations, but now they sell us out to other States as well.

The question as to whether this is Constitutional or not is indeed an interesting one, but one that is easily answered nonetheless.

“No capitation, or other direct Tax shall be laid, unless in Proportion to the Census or Enumeration herein before directed to be taken.”.

The Federalists Overturn Article I Section 9

Outraged yet? Well, get ready for more; I’m not finished. Legally, it does not matter if the federal government taxes one state more heavily than the other. Since FDR and the Congress passed the 16th Amendment, you no longer have a right to equal representation for equal taxation. The 16th Amendment, which was created to impose an income tax on the American people on April 8th, 1913 also stated that such income tax may be imposed “without regard to census or enumeration.”, which in laymen’s terms means that you can be taxed regardless of whether or not you are represented.

While this only pertains to income tax, we have seen in recent years where Federalists have “interpreted” the Constitution to mean what they want it to mean rather than to mean what it actually says. I would bet that the lawsuits coming from the State of South Carolina with regard to The Nebraska Compromise will fall on deaf Federalist Court ears because they will “interpret” the 16th Amendment to carry over onto other forms of taxation as well. In short, you and I are likely in for a wild ride unless the Congress repeals and rewrites the 16th Amendment.

This concludes Anti-Federalist No. 2 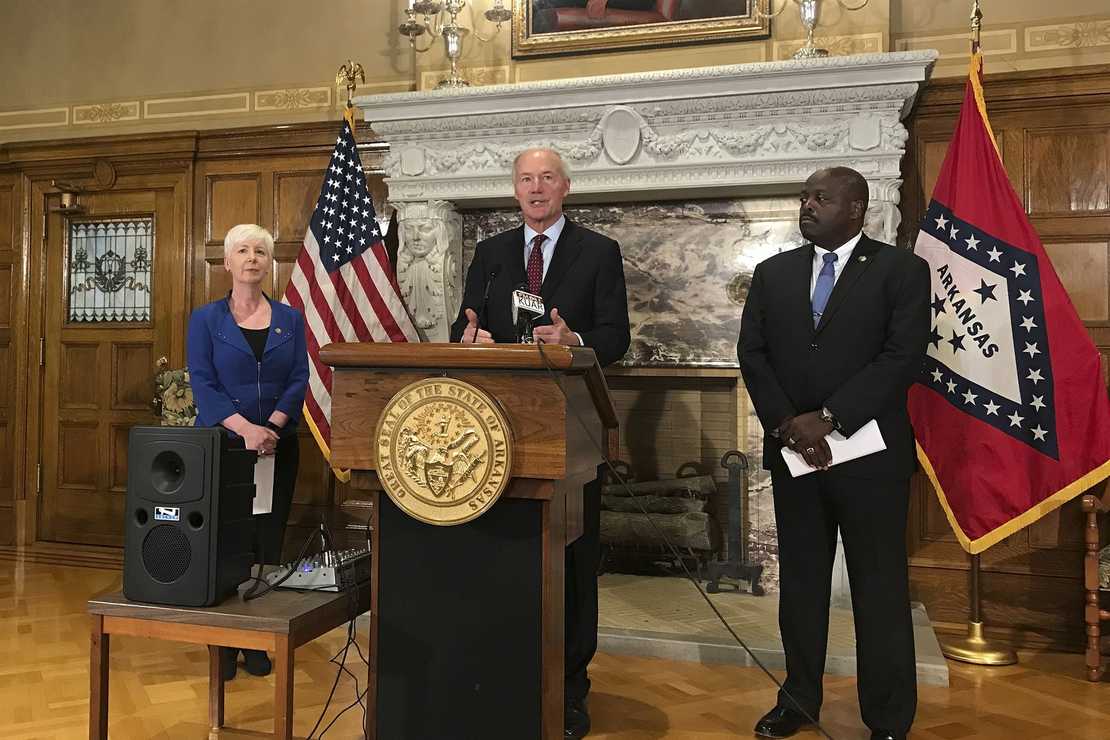