On the left the term “debunking” has a unique meaning. It means you make up something your opponent never said then point out what they never said is wrong. Then you set back and wait for the usual collection of booklicks and fluffers to come along and proclaim your brilliance.

This is what happened this week on MSNBC’s Rachel Maddow Show, at least according to one of the three people who watched it.

Maddow, sexual deviant and erstwhile queen bee of MSNBC, took issue with a statement by New York Archbishop Timothy Dolan on “Face the Nation.” The subject was the Hobby Lobby lawsuit and how Obamacare is reducing Freedom of Religion to an arcane and publicly invisible “freedom of worship.”

CARDINAL DOLAN: It could. As you know, they’re arguing that…and the Supreme Court, in the past, if I understand correctly, has said in general, the bias is on the side of the rights of conscience and religious liberty. There may be occasions when that is so detrimental to the common good that it will outweigh it. Is this one of them? I mean is the ability to buy contraceptives that are now widely available? By Lord, all you have to do is walk into a 7-Eleven or any shop on any street in America and have access to them — is that right to access those and to have them paid for? Is that such a towering good that it would suffocate the rights of conscience? I don’t think so, but I hope the Supreme Court agrees.

This provoked the Maddow, who, by the way, seems to know nothing about sexual reproduction, to respond, as recorded by her admiring and dutiful fluffer at Huffington Post, Catherine Taibi:

“While 7-Eleven has a lot of what you need on any given day — beer, Slurpees, taquitos — do yourself the favor of not walking into your local 7-Eleven and asking them to fit you with an IUD,” Maddow said. “And if you do know somebody who says they get their birth control pills from 7-Eleven, that probably explains why they have super fresh breath but also elevendy-hundred children.”

See what she did? She took a true statement, 7-11 does sell contraceptives (they currently sell condoms and they have the legal right to sell Plan B abortifacient) and made it false by saying Cardinal Dolan claimed you could get an IUD or birth control pills at 7-11, which he didn’t. This is like someone saying they are going into the Porche dealership to buy a sports car and Maddow retorting that no way can they buy an Aventador at a Porsche dealership.

This simply goes to show that a homosexual, like Maddow, has no business voicing an opinion on a topic of which she is ignorant: contraceptives as used in heterosexual sex and the human gestation period (by the way, Maddow, if have sex every day and use the birth control pill you’ll only get pregnant once a year).  Apparently Taibi has the same problem. Not only does she not understand human biology but she compounds her error by passing along a lie as if it were the truth.

That is what passes for thinking in the “reality based” and “science based’ community. 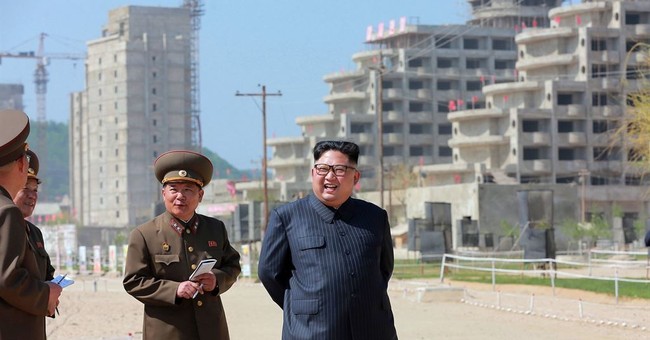