Obama and Holder need a new deck of cards

In the Obama administration, the frayed-around-the-edges card with the word “race” on it has been played so often that it’s barely recognizable. Still, it hasn’t stopped Barry and his attorney general from playing it when the temperature in the kitchen starts to climb, such as it is right now with the resurgence of radical Islam in the Middle East and the disaster taking place on the Mexico border.

Remember the good ol’ days when al-Qaeda was decimated and the border was more secure than it had ever been? Good times. Good times.

The color of Obama’s skin has always been used when politically convenient. In a recent interview with All Barack Channel (ABC) News where Holder attacked Sarah Palin for not being a “particularly good vice presidential candidate” when she called on Congress to impeach the president, and he blasted the Republican plan to sue Obama for exceeding his constitutional authority, he concluded that these and other attempts by anyone to “take their country back” have no motivation other than racism.

“You know, people talking about taking their country back,” Holder said. “There’s a certain racial component to this for some people. I don’t think this is the thing that is a main driver, but for some there’s a racial animus.”

Impressive. He’s used the card so often he has to find new names for it. “Animus” means “strong dislike or hatred,” so saying racial animus sounds much warmer that racist, don’t you think? 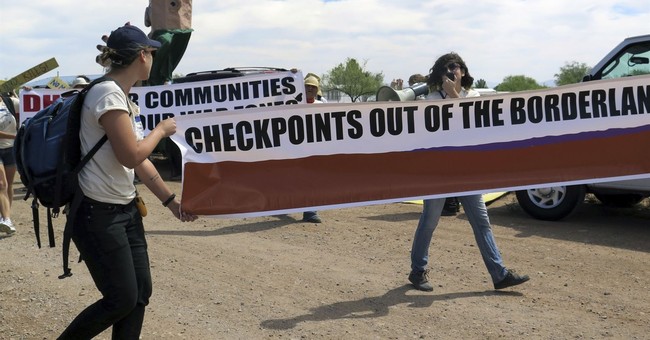 This latest attempt to defend the indefensible by accusing those who would stand in the way of Obama’s “fundamental transformation” of America is nothing new for the White House and its many defenders. We have documented multiple instances (see links below) where accusations of racism have been used to turn the topic away from the president. Some highlights from Barry and his gang over the years include:

The use of the race card doesn’t end with the politicians. The Obama Propaganda Machine (a.k.a. the mainstream media) are always more than happy to climb aboard the “it’s because he’s black” train. Some examples from the 2012 election include:

Playing the race card so often creates a whole new level of problems when the criticism of Barack the Magic Negro—a term that originated from a black writer with the L.A. Times—comes from other black Americans. For instance, it was just last year that the National Black Republican Association filed “Articles of Impeachment” against Obama. Is Holder claiming that they object to Obama because he’s black . . . just like they are?

Although, if you think about it, Obama is also half-white. So I guess it’s possible for it to still be a racial thing.

As I have stated before, the fact that a man of color has reached the pinnacle of political power in the United States is something that America could have taken pride in. Unfortunately, the race-baiting used by Obama and the rest of the liberal-left has taken the shine off of this moment in history.

By the way, a new Rasmussen Reports national telephone survey finds that 61% of likely U.S. voters think people who oppose the president’s policies do so primarily because they believe his policies are bad, not because of racism.

Just more proof that Obama and Holder need a new deck of cards. 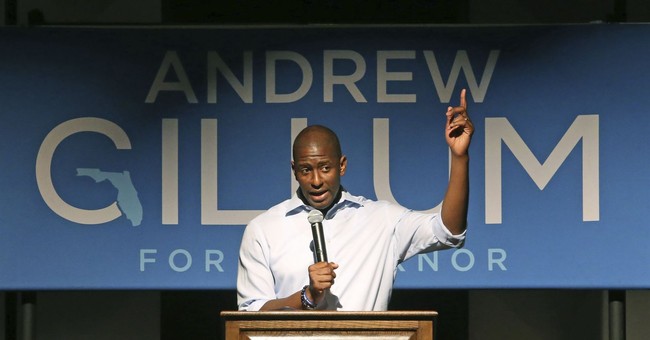