FL-SEN: Something’s Rotten in the State of Denmark

“Something’s rotten in the state of Denmark.”

This quote, from Shakespeare’s play Hamlet, is used in modern times to refer to a situation that is “rife with errors from top to bottom,” or exhibiting evidence of rampant corruption or suspicious motives.

Well, something’s rotten in the Florida Senate race, and the people of Florida deserve some answers.

Over the past month, there has been a lot of attention focused on a controversy between Florida Senate candidate Mike McCalister and the Stolen Valor Task Force by the Florida media and the state’s conservative blogosphere:

When the SVTF first drew attention to the inconsistencies in McCalister’s record, McCalister’s response was to ignore them, and revise his website. He did answer some of the questions raised they raised, but not all, and to date, still has not done so.

An interesting angle to this story is how one of McCalister’s primary opponents enthusiastically leapt to his defense at the very beginning: George LeMieux issued a statement that he “denounced” what he called “unfounded” and “baseless” attacks.

McCalister also lashed out, blaming Adam Hasner for his troubles, even though he had zero proof that anyone with the Hasner campaign was involved. (One of McCalister’s consultants, Jason Sager, of “The Colonel Has To Use The Restroom” fame, even repeated this ridiculous tale on his twitter account.)

McCalister next started back tracking and attempting to revise history. Unfortunately for him, videos surfaced which shone a light on McCalister’s “revisions.”

Just during the past few days, additional information has come to light about McCalister’s record. The Miami Herald published an article on Friday that described how McCalister had violated Army policies by wearing his uniform to a political fundraiser, drawing sharp criticism from a number of veterans, and brutally damaging quotes from senior officers who served with McCalister:

McCalister had also claimed he once “testified before Congress” on a national security matter. He then claimed he never said he testified. After The Miami Herald noted the misstatement by producing video, he issued a letter to supporters saying he was being nitpicked.

“Although I didn’t recall saying it when asked by the reporter, I did say that I testified,” McCalister admitted. He went on to say that, when he served at SOCOM at MacDill Air Force Base in Tampa, he accompanied Lieutenant Gen. W. P. Tangney, to a hearing as an expert.

“I sat under the bright Capitol lights with General Tangney, who relied upon my research and counsel to give accurate testimony to Congress,” McCalister wrote. “Although I wasn’t the person sitting behind the microphone, my position on the team was integral to the mission and I considered it our testimony, and the testimony of the United States military, which I so proudly served in for 33 years.”

Tangney, however, doesn’t remember it that way — and he barely recalls McCalister.

“He could’ve been in the back of the room someplace holding a briefcase. There were no ‘bright lights.’… It’s a gross embellishment and exaggeration, if he was indeed even there,” Tangney said. He said McCalister’s statement “sounds like he had a position of prominence and importance. And he didn’t.”

Tangney, now retired and living in South Carolina, said he didn’t remember McCalister, who noted in yet another press release that the general and others praised him in a 2002 evaluation report calling for his promotion.

Tangney said he heard McCalister’s name about a week and a half ago when a high-level officer in Tampa who served under the general told him that there was “this flake… apparently claiming he had done things that didn’t ring true with people in the community.”

…General Tangney said he wasn’t too surprised with McCalister’s situation, however.

“It is not all uncommon with these guys in the reserve components to blow themselves up to be a hero that they never were and never could be,” he said. “This is just nothing but a case of someone claiming what they’re not for personal and political gain.”

I recommend taking the time to read the entire article; there is a lot of additional background about McCalister’s record.

News has continued to break on this story on a nearly daily basis, dealing blow after blow to McCalister’s electoral hopes, but LeMieux has continued to stand by McCalister. Here is Marc Caputo questioning him after the debate in Orlando earlier this month:

[youtube]http://www.youtube.com/watch?v=4wI3aGDgipI[/youtube]
YouTube | LeMieux stands by his attacks on veterans’ group who questioned McCalister

Caputo: Don’t you think you jumped the gun a bit?

LeMieux: I don’t think I did.

LeMieux says that he has “tremendous respect” for those who have served in the military, yet he did, in fact, “jump the gun” about the Stolen Valor Task Force, attacking their honor and their intentions.

The Miami Herald article quoted above was published on Friday, and cross-posted on the Herald’s political blog that same day. It made waves throughout the political circles in Florida, and there is no way that LeMieux is not aware of it.

We can only assume that LeMieux thought that propping up McCalister would damage his primary rival Adam Hasner, as McCalister and Hasner battled for conservative votes, but now, LeMieux must abandon this charade.

LeMieux owes an apology to the Stolen Valor Task Force and to all the veterans who were brave enough to come forward to tell the truth about McCalister.

These veterans did not deserve to be slandered by someone who was a United States Senator, and someone who seeks to hold that office again should have known better.

UPDATE: Royce White, who has been an outspoken critic of McCalister’s since early this year, wrote the following on his site yesterday:

For George LeMieux: What you need to do is withdraw your defense of this oaf.  You and your huge staff didn’t do your homework on this man.  This act does not inspire confidence about your management and decision skills…

For all the different flavors of Tea Parties that exist in Florida.  You need to make Mike McCalister “Persona-Non-Grata”  at all your events.

To Marc Caputo, Adam Smith and all your team members and staff at the St. Pete Times and Miami Herald: you did your job…very well.  Credit where credit is due. (Just remember, I called it in March!)

UPDATE #2: Tampa Bay’s Buzz Blog declared Mike McCalister to be their “Loser of the Week,” noting that “The Stolen Valor group questioning Mike McCalister’s military record has drawn real blood. Veterans are popping up right and left to publicly declare him a paper-pushing phony.”

[Cross-posted at Sunshine State Sarah and The Minority Report] 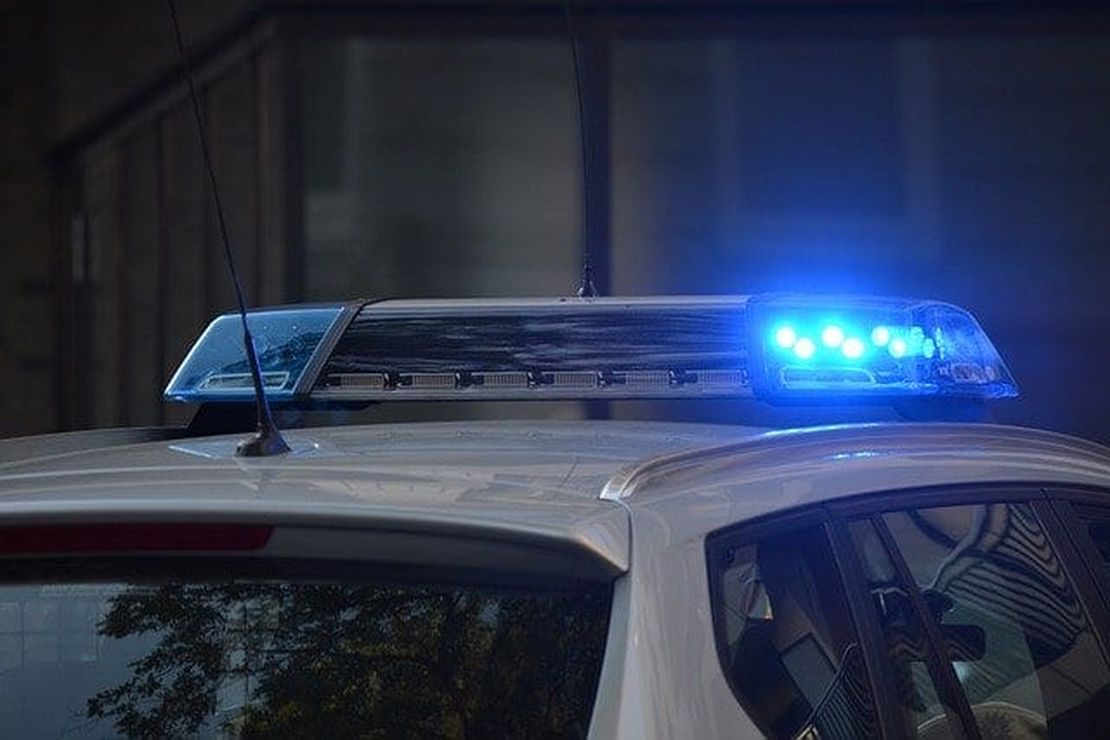