As the Republican primary battle to be Florida’s next Senator has developed over the past few months, one claim that I have seen over and over is that George LeMieux had a “conservative” voting record during his short tenure as a Senator.

I have heard many Republicans express hesitation because of LeMieux’s long associationwith former Governor and former Republican (and current Morgan & Morgan spokesman) Charlie Crist, but then cite his allegedly conservative voting record as if that might be able to cancel out the rest of it. Well, I know I’m not alone in thinking that LeMieux’s years of being Crist’s “maestro” aren’t so easily dismissed (not to mention the ongoing debacle of L’Affaire de Greer), but even if you don’t agree with me on that, LeMieux’s voting record isn’t really as conservative as he likes to claim, and here’s why:

His Mommy must not be watching.

Let me ask you a question: when you were a child, did you ever sneak a cookie from the cookie jar? You waited until your mother had left the kitchen, right? No kid is dumb enough to try and swipe a cookie while Mommy is watching.

Now, let’s look at the dates that LeMieux served in the Senate: September 10, 2009 through January 3, 2011. At the time LeMieux was appointed to the Senate, Rubio’s scrappy little campaign was picking up steam and the tea party movement was similarly gaining in power and influence. By the end of 2009, Rubio was nipping at Crist’s heelsand then shocked the political world by overtaking him in January 2010. By March 2010, Rubio had a double digit lead and no one was believing Crist’s promises that he would stay in the Republican primary. The very next month, Crist did officially bail on the Republican party and continue his campaign as an independent. Crist’s switch to independent initially gave him a small bounce, but this quickly faded and Rubio sailed to victory, earning almost 50% of the vote in a three way race.

In other words, during LeMieux’s entire term in the Senate, conservatism was on the rise, and he knew he had to be on his best behavior. In fact, over half of LeMieux’s term was after Crist had left the Republican party and Rubio was the front runner in the race. One thing George LeMieux is not is an idiot. Watching the growing power of the tea party movement and his former boss falling lower and lower in the polls would have definitely sent a signal that if he wanted to return to the Senate, he needed to learn some conservative dance steps. 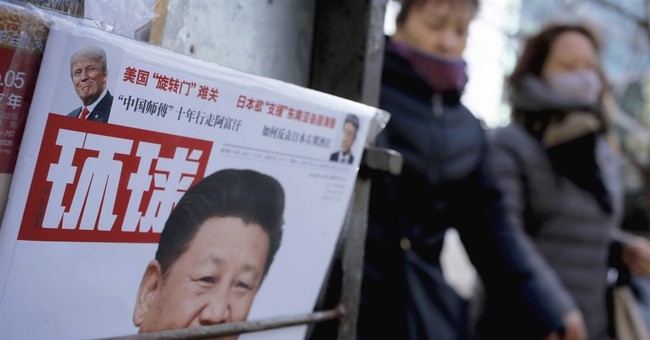 In essence, LeMieux’s claims of a conservative voting record are the equivalent of attempting to get praise for not stealing cookies while Mommy is watching.

Next, let’s take a moment and look at the details of some of LeMieux’s votes. He passed on the opportunity to filibuster Elena Kagan, widely viewed by conservatives as too radically liberal and tightly allied with the Obama administration, and broke with his party to confirm the appointment of Thomas J. Vanaskie to the Third Circuit Court of Appeals. Twenty Senate Republicans voted against Vanaskie because of issues with his citations of foreign law as precedent in cases before his court. For my non-lawyer readers, the issue with citing foreign law is that the United States Constitution is supposed to be the “Supreme Law of the Land.” Including laws from foreign countries or the United Nations in an American legal opinion seeks to substitute those laws for the Constitution and is viewed by strict constructionists as a dangerous infringement on American sovereignty.

Regarding the DREAM Act, which would have given students who were here illegally a path to citizenship, LeMieux hesitated before voicing any opposition, stated that he was “sympathetic,” and gave liberal immigration groups enough hope that he could be swayed that they mounted a campaign to persuade him. Only a strong conservative backlash against the bill forced LeMieux to announce his opposition.

Then there’s the “Food Safety Modernization Act.” An FDA boondoggle of expensive regulations, this is no conservative bill. Twenty-five Republican Senators voted against it, but LeMieux joined with the Democrats and other moderate Republicans like Lisa Murkowski and Scott Brown and voted for it.

Even when LeMieux knew he had to be on his best behavior, he still was not a perfect conservative. Note that the Food Safety Modernization Act vote was on November 30, 2010, mere weeks after Rubio had been elected.

Also, keep in mind that during LeMieux’s time in the Senate, the Democrats controlled the Senate, as well as the House and the White House. In other words, most of his votes were meaningless because the Republicans had no control of the Senate. The only power the Republicans had was as vocal opposition to the Obama-Pelosi-Reid agenda. LeMieux’s votes against his party are especially galling in this light, because his vote did not change the outcome of any of these measures but did undermine Republican efforts to provide a united front.

What we have with LeMieux’s time in the Senate is someone who knew he was being closely watched by conservatives and intended to run for office in the near future, but still couldn’t be counted on to vote a consistently conservative line, even when his votes didn’t really matter. To go back to my earlier analogy, LeMieux is a kid who knew Mommy was watching and still stole a few cookies!

Do we really think we can rely on George LeMieux to fight for conservative principles? Do we really believe he will stand strong against not only the Democrats, but also the Republicans in Congress who seek dangerous, ill-advised “compromises?”

Regardless of whether the Republicans regain the White House or not, Congress is going to have to tackle some extremely challenging issues in the next few years, and we will need staunch conservatives with backbones of steel to lead the way. I do not have confidence that George LeMieux fits that definition.

As for me, I am supporting Adam Hasner, the guy who was Marco Rubio’s teammate in the Florida House in opposing Charlie Crist’s attempts to turn the party and the state in a more liberal direction. That sounds much better to me than taking a risk on a self-proclaimed “Charlie Crist Republican.”

Adam Hasner will be appearing at CPAC Florida in Orlando this week and I strongly encourage you to check him out, hear what he has to say, vote for him in the CPAC straw poll, and if you are able, make a financial contribution to support his campaign. 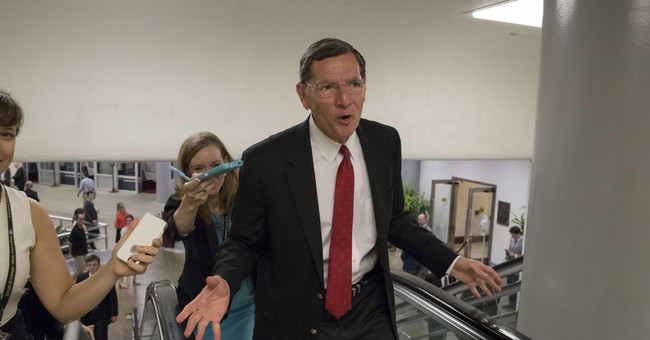