Warning Will Robertson Warning, Danger, Danger. Where is Robby the robot?
Captain there is a large planet just ahead. Sulu, make obit and go to red alert!
Red Alert Caption? Yes sulu, This planet has been going through Governmental changes.
And we need to be focused and ready for anything. I captain. I wish Scotti could beam me up! Because, We ante in Kansas anymore toto and this stuff isn’t Sci Fi.
There is a Bill before the State House in Maine that would allow Non-Citizen’s and I don’t mean Men in Black to vote! The Bill would let non-citizens of the U.S. vote in local election.
I wrote down all the information that I could taking the time to make sure I would Quote them word for word. “Boring.” The Bills is LD 1195, This is not boring, writing the name of the idiots that sponsored this Bill. Sen. Justin Alfond a D- from Portland. His Co sponsor name is Brian Bolduc a D- from Auburn. These two whack jobs want to give away my rights and give them to people who don’t even love my Country enough to become a United States Citizen. You got no stake in the game and you want to be able to help make up the rules in how the game should be played. Your not even going to put on a uniform and pick up a bat! And you want to Vote. Now I know that these two people have lived under a socialist flag for a long time. O state slogan, The way socialism should be. You see it on the highway signs coming from New Hampshire to Maine,You can’t miss it. I digress. But to see the stupidity of these two amazes me The Guy from Portland is young, That is know excuse for putting in that Bill. and the idiot that Co sponsored that Bill should have been a mentor to the younger. O maybe he was! My mistake! I don’t think like that. I had a Father in the service from WW2 to Vietnam. Served proudly as a American for 27 years. A citizen of the U.S who taught me what my responsibility as a Citizen of the U.S was. I’m sorry you don’t meet the requirement to have a say in my life and how my town, State, and Country should be run! If you don’t love my Country enough to get off of your ass to become a U.S citizen you don’t have the right to vote. My father got off his ass for 27 years and taught me to get off my ass and vote! Know where in the hell is the Men in Black when you need them! Hey J.. 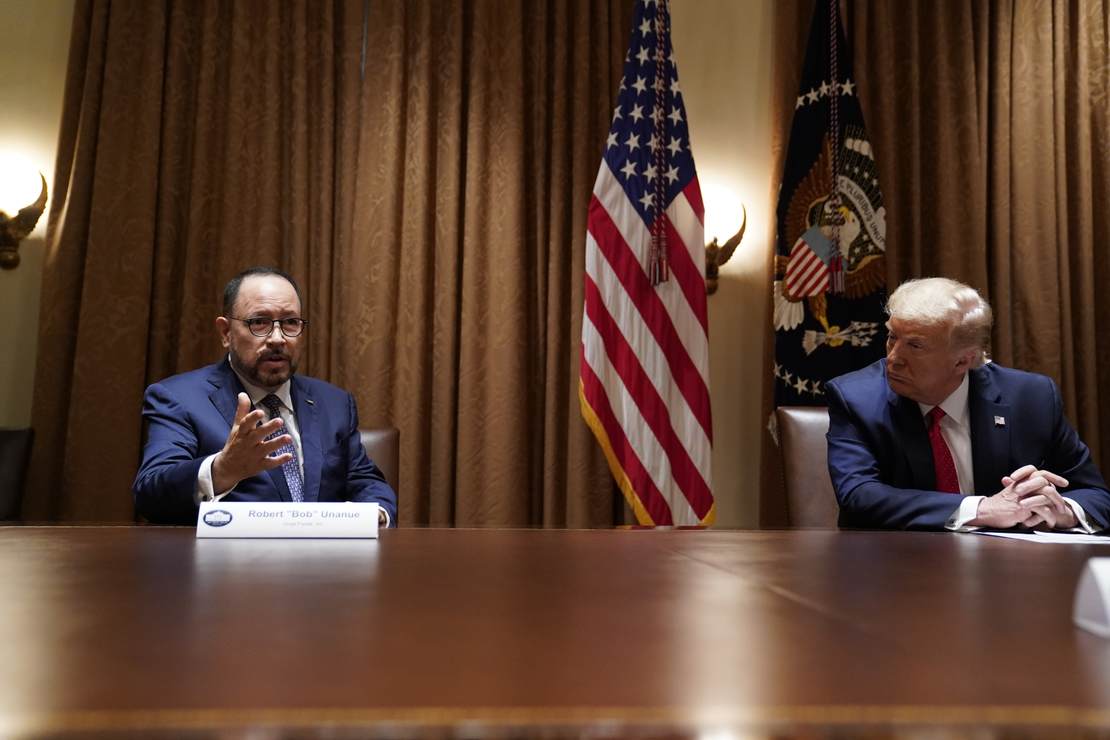 Voting With Your Wallet in the Era of Cancel Culture

‘White Supremacy’ Is the New ‘Homophobia’