Zach Wamp who is running in the Tn Republican Governor Primary is continually calling his credentials as a fiscal conservative, free market supporter and pro-US Constitutionalist. I’m finding that Wamp is more a political animal than any of the positive principled values noted above. This pro union, anti states rights push with H.R. 413 shows the farce of the Wamp Campaign. We do have the vote of Zach Wamp for H.R. 1586 to Impose an additional tax on bonuses received from certain TARP recipients. Apparently, Wamp has no problem in targeting specific individuals for a 90% tax on bonuses. This vote was especially interesting to me since I’d sat through a bloggers meet up with Zach Wamp just before this vote and he was espousing his free market principles and conservative values while also expressing his regret for voting for the TARP bill. Who can possibly believe what Zach Wamp has to say since he seems to have situational Conservative principles. That phenomenon also seems to apply to Tennessee’s Blue Dog Democrats. It all depends on whether they are in Tennessee meeting with their constituents or in D.C. having to cowtow to their exalted leader Speaker Nancy Pelousi.

Then of course we have to include other TN ‘Blue Dog Democrats’ in this list: Lincoln Davis (D-TN4), Bart Gordon (D-TN6).

So much for Republican and Tennessee Blue Dogs who cherish the US Constitution and our TN Right to Work laws. 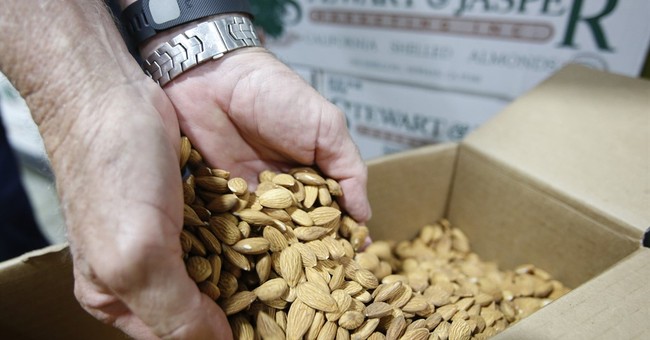 Yet another misnamed, blatant attempt to payoff the labor unions for the vast amounts of money “donated” to corrupt labor friendly politicos. The bill would force municipalities and special districts to recognize and negotiate with a police or fire department union.

Forget states rights and any concept of home rule. Forget that the people who pay the bills, the local taxpayers, might like a say in how their money is spent. Forget that these public service employees already have a valid employment contract, willingly signed, and that in many cases the voters approve unionization if asked.

Nope, not enough according to the unions desperate for new members. We need a federal law because the people might not agree with us. Very democratic!

Hopefully this abomination will die in committee and we’ll see another payback quashed. 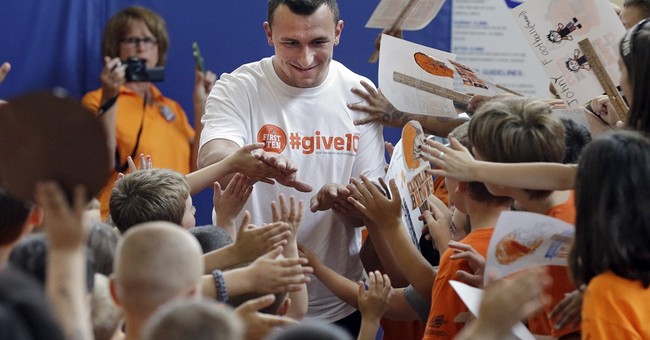 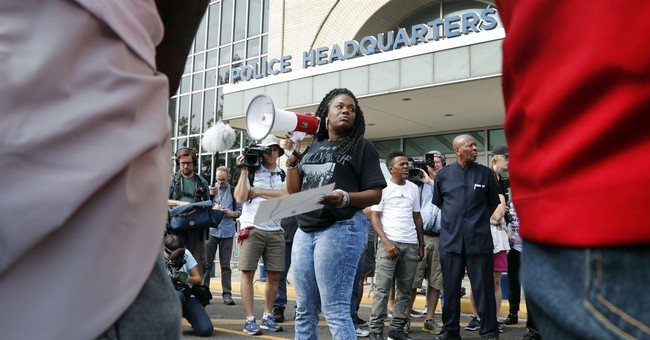