The best Republican candidates have decided not to run!  Tomorrow night, Fox News will broadcast a debate between the declared Republican candidates: Tim Pawlenty, Ron Paul, Gary Johnson, Rick Santorum, and Herman Cain. Two other declared candidates: Buddy Roemer and Fred Karger have been excluded because they don’t have even 1% support.   What a joke.  Wouldn’t you rather have a debate between the Republican candidates who have decided not to run:  Chris Christie, Marco Rubio, Bobby Jindall, John Thune, Mike Pence, Haley Barbour and Jeb Bush?  Now that would be interesting, full of fireworks and straight talk with lots of strong candidates to choose from. Could we please rethink this whole nomination process? 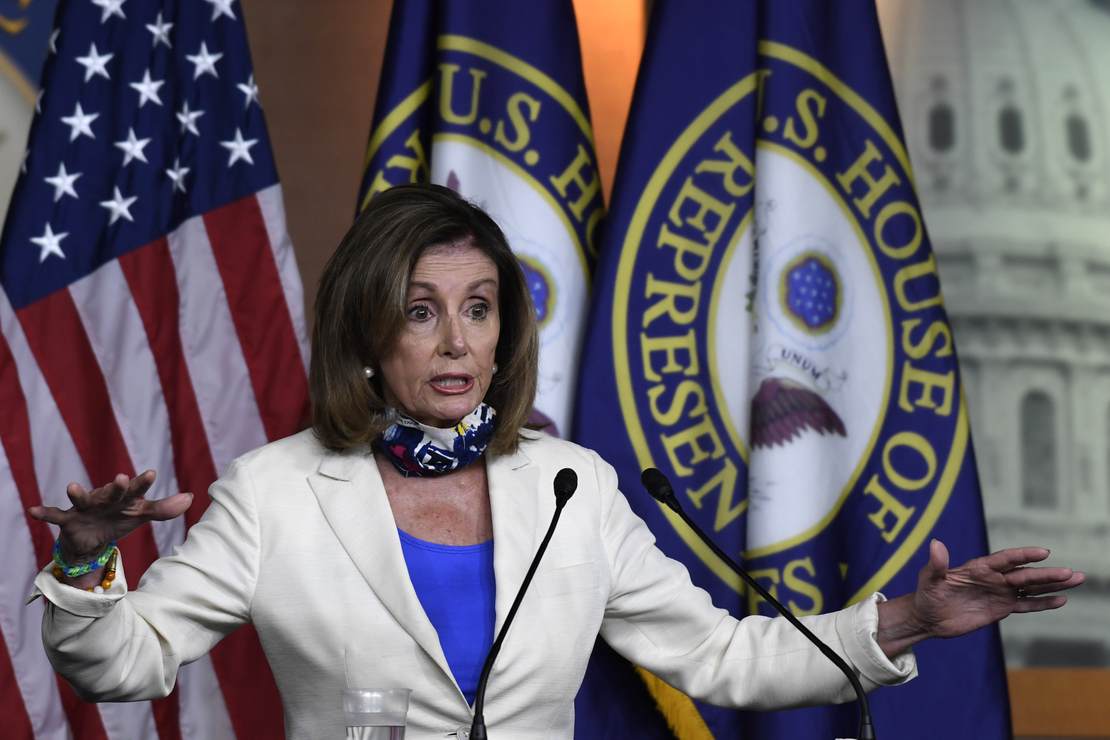 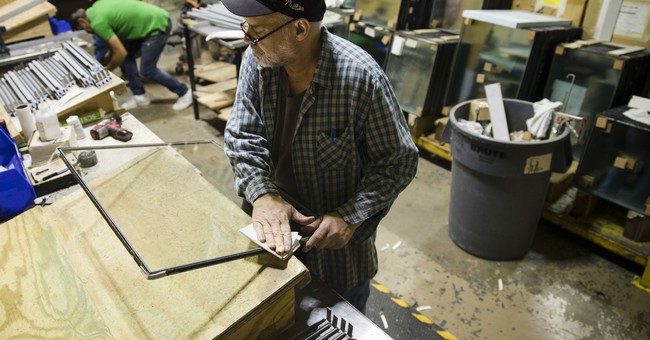 U.S. Manufacturers Are Coming Back Thanks to Trump