Late on Friday an indictment was made public against Texas Governor Rick Perry by the Travis County District Attorney’s office alleging that the Governor abused his powers and illegally tried to coerce the Travis County DA by threatening to and then actually vetoing over $7 million in state funding to the office for its Public Integrity unit when the DA Rosemary Lehmberg refused to resign her office following a DUI arrest.

On Saturday Gov. Perry lambasted the indictment as a “Farce”.

That is a pretty apt description of what DA Rosemary Lehmberg, her office, and her people are doing towards Gov. Perry.

As this video from Lehmberg’s arrest shows, she is not a person who should hold a position of power within the Texas legal system.

Lehmberg was more than three times over the legal limit when she was arrested for DUI. She was sentenced to 45 days in jail.

Now the farce of this really comes into play when one learns that the same people who are trying to now prosecute Perry, who only wanted this woman out of office over her clear breach of the public trust, concluded that she deserved to remain in office.

This Public Integrity Unit out of the Travis County DA’s office has a reputation for being a partisan political hatchet operation.

The unit prosecuted former congressman Tom DeLay over the transfer of campaign funds resulting in a conviction(after a lot of forum shopping). That conviction after much court wrangling, and at great personal expense(family and monetary) to DeLay, was ultimately overturned when a Texas appellate court found that the evidence used was “legally insufficient”.

it is rather clear that the prosecutors in Travis County are out of control and are attempting to in effect make being a Republican a criminal offense.

That is nothing new for prosecutors across the nation.

Earlier this year the liberal media was all set to write Wisconsin Gov. Scott Walker’s obituary when prosecutors there launched a “John Doe” investigation against Walker and some 30 conservative and Republican leaning groups(such as Americans For Prosperity, Club For Growth) alleging they broke campaign laws and where colluding with each other to help Walker beat the 2012 recall against him.

A federal Judge had to step in and quash that investigation; The Milwaukee Journal Sentinel explains:

A federal judge ordered a halt Tuesday to the John Doe investigation into campaign spending and fundraising by Gov. Scott Walker’s campaign and conservative groups, saying the effort appeared to violate one of the group’s free speech rights.

In his 26-page decision, U.S. District Judge Rudolph Randa in Milwaukee told prosecutors to immediately stop the long-running, five-county probe into possible illegal coordination between Walker’s campaign, the Wisconsin Club for Growth and a host of others during the 2011 and 2012 recall elections.

He ordered an immediate halt to the investigation, the return of all property seized during it, and the destruction of any information and materials gained in the investigation. He told the Wisconsin Club for Growth it did not need to cooperate with prosecutors in any way.

In his ruling Tuesday, Randa said prosecutors are using an unconstitutional legal argument in pursuing the investigation.

“The plaintiffs have been shut out of the political process merely by association with conservative politicians,” wrote Randa, who was appointed to the bench in 1992 by President George H.W. Bush. “This cannot square with the First Amendment and what it was meant to protect.”

Randa wrote of the urgency of the case, because prosecutors essentially shut down Wisconsin Club for Growth’s right to free speech during an election year.

Gov. Perry and Gov. Walker aren’t the only Republican Governors to face the specter of being turned into a criminal simply for being a Republican.

Former Alaska Governor Sarah Palin was the subject of numerous baseless ethics complaints lodged against her following John McCain’s decision to tap her as his VP running mate in 2008. Leftist Democrats from Alaska and from the lower 48 took advantage of Alaska’s ethics laws and abused it in an attempt to play gotcha with her in an attempt to drive her out of (national)politics.

Former Virginia Governor Bob McDonnell and his wife are being tried over their ties to a Virginia businessman, with very little evidence in my opinion that they committed any crime.

And let us not forget all the calls over the years to have Vice President Dick Cheney and President George W. Bush arrested and convicted for “war crimes”.

This concerted effort to use the legal system to criminalize being an elected Republican are making a mockery of our judicial system and it has to be stopped, and that includes Attorney General Eric Holder and all of his politically based court fillings against Republican leaning states and Governors over things like immigration and voter ID. 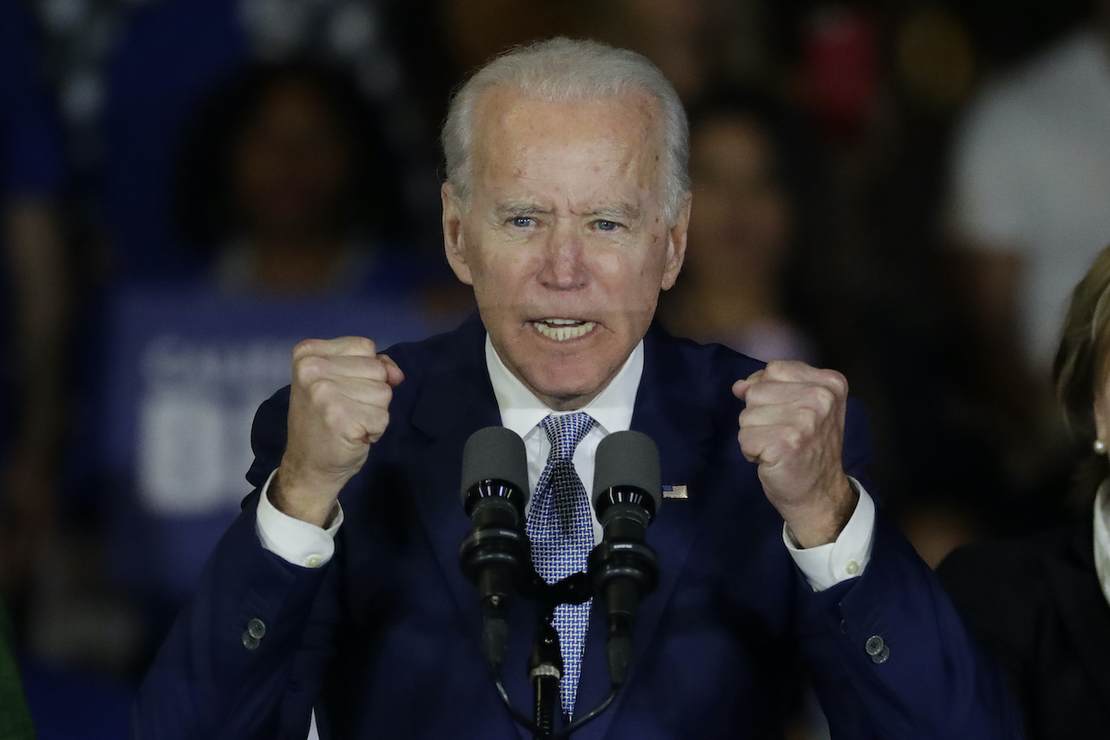