Birther Challenge Against Ted Cruz Dismissed By Illinois Board Of Elections

The Illinois Board of Elections of Monday ruled on a birther challenge to Texas Sen. Ted Cruz’s eligibility to be on the Illinois March 15th primary ballot.  The board said that, “Further discussion on this issue is unnecessary.” As they rejected the challenge, as well as another separate challenge against Sen. Marco Rubio.

Popular Grove lawyer Lawrence Joyce brought the challenge, he was one of the lawyers representing people in 2008 and into 2009 seeking to have Barack Obama disqualified from serving as President using the same birther arguments that were made against Cruz. Those birther challenges against President Obama were laughed out of every courtroom that heard them.

Joyce and other birthers like GOP presidential candidate Donald Trump, are of the belief that because Cruz was born to an American mother, while she was living and working in Canada, he is not a Natural Born Citizen of the United States, which is a requirement under Article II of the Constitution to be eligible to be President. 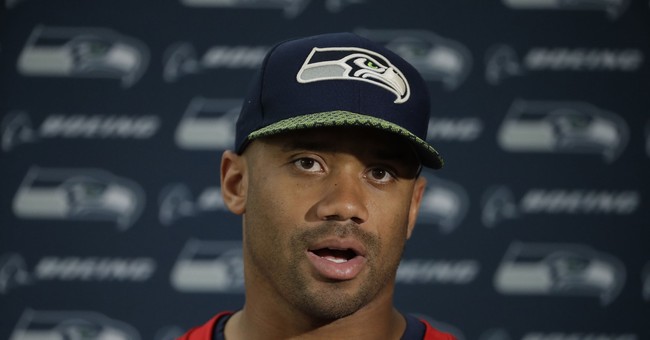 English Common Law(the basis of the American legal system), the nations first immigration laws, legal and Supreme Court precedent, and the fact that Cruz never had to go through the naturalization process all say that Ted Cruz was an American citizen at the moment of his birth, and is thus a Natural Born citizen. Not to mention the immigration law in effect at the time of Cruz’s birth.

That last point about naturalization was cited by the Illinois Board of Elections in rejecting Mr. Joyce’s challenge.

“The Candidate is a natural born citizen by virtue of being born in Canada to his mother who was a U.S. citizen at the time of his birth,” the board said, reasoning that Cruz met the criteria because he “did not have to take any steps or go through a naturalization process at some point after birth.”

A second birther challenge against Ted Cruz from one  William Graham was dismissed by the IL Board of Elections because of improper filing.

Cruz’s Illinois lawyer Sharee Langenstein, a constitutional lawyer and 2nd amendment lobbyist, says that the Board of Elections agreed with her legal rebuttal to Joyce that a state agency has no authority to decide matters of federal law, in making their ruling in favor of Cruz.

By denying the birther challenges against Cruz and certifying him for the ballot the Illinois Board of Elections also affirmed that Cruz is a Natural Born Citizen.

Langenstein says that, “It’s ironic that birthers think they know the constitution so well, but they file cases that deal with federal law in state administrative agencies that have no jurisdiction or authority to make that decision in the first place.”

Real GDP Is Much Worse Than It Looks