The Watercooler ~ What’s God Got To Do With Inalienable Rights?

As America has drifted further and further from her foundational roots, too many of us have lost the ability to present a clear pathway back to the fundamental framework and crucial purpose of American government.

Much as I’m tired of the discussion and just wish it would go away, the battle over homosexuals demanding civil rights protection for their immorality has become such a threat to our liberty, it has compelled me to improve my skills as an apologist for where true authority in America emanates and how that authority should be reflected in government’s power.

I found a fabulous site — Laws of Nature and of Nature’s God (Lonang) — to study just such matters and have been focusing on exactly what is meant by the term “inalienable rights,” as found in the Declaration of Independence.

Remember that the Declaration of Independence is the framework for the U.S. Constitution and makes clear that our rights come from our Creator. It goes on to make clear, “That to secure these rights, Governments are instituted among men, deriving their just powers from the consent of the governed.”

So, just what are these rights? Who determines what is a right? According to Lonang:

A. The law of the nature of “rights.”

1. The origin of rights.

a. Duties which are owed exclusively to God cannot be enforced, regulated or impeded by civil government. Such duties are rights with respect to men. That is, what a person owes solely to God, he has the right to prevent others from impairing.

b. True rights are those which are given to men by God. These rights are inalienable because no man has the authority to deny or take away what God has given.”

So we see clearly that true rights are those which are given to men by God. But of special emphasis is how Lonang defines what can never be considered a right under, “Things which are not rights,”:

b. A violation of Lonang can never be a “right.”

ii. No one can lawfully confer by agreement the authority to violate lonang (contracts whose purpose violates lonang are per se invalid and void ab initio).

iii. A moral wrong cannot be either an inalienable right or a civil right.

We cannot retreat from these arguments. Our true rights were given to us by God as revealed to us in the Holy Scriptures. That is America’s heritage and anything that tries to reconstruct that truth must be exposed as lies.

What’s really going on with BLM? 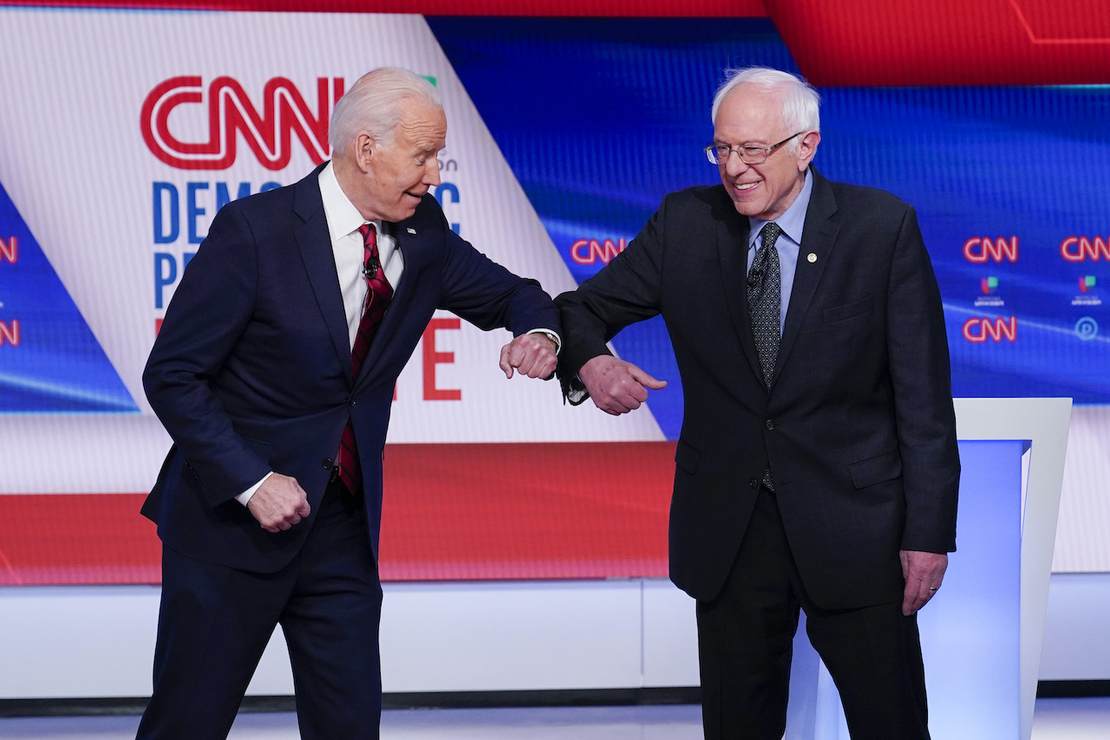