When the police department of a small, mostly white, mostly liberal California town is sued for brutalizing an old black man for a relatively minor offense, the best course of action is just to settle. 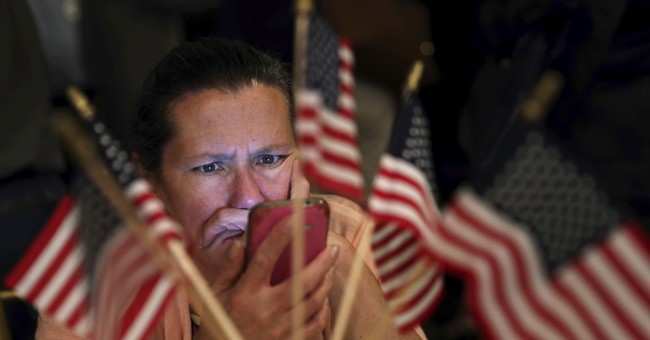 The problem with these kinds of cases is that they typically go unchallenged. Not too many lawyers would take a police brutality case such as this, given that suing a small local police department hardly delivers a huge paycheck, nor do many lawyers understand how to litigate around qualified immunity. That leaves little recourse or justice for those who suffer actual police brutality in small cities like Vacaville, CA.

The case revolves around Nick Buckhalter, a 60-year-old retired plumber who now suffers from severe pain and permanent nerve damage after the police unlawfully detained him for “squealing his tires” while trying to move an old car to be towed to his new home (they accused him of street racing). When the arresting officer tried to cuff him, Buckhalter advised the officer that he had an artificial implant in his shoulder which limits his motion, and that his arms physically wouldn’t bend behind him.

After receiving a flying knee to the chest from another officer for “resisting,” Buckhalter was forcibly handcuffed, ripping his implant. He was then was unnecessarily denied medical treatment for hours, while he was screaming in pain.

A civil rights lawsuit was brought by attorney Alan Beck representing Mr. Buckhalter against the Vacaville police department for excessive use of force. Summary judgment has been granted by US District Court Judge Kimberly J. Mueller.

“A reasonable jury could find [Officer] Torres used an unreasonable amount of force in handcuffing plaintiff,” she concluded.

This case may now go to trial, but the optics alone, not to mention the overwhelming evidence against them, will likely push the police department of this small liberal town to settle.