The Alaska “Troopergate” investigation into whether or not Gov. Sarah Palin (R-AK) abused her power has concluded and the following findings have been released as a result:

The legislature reaffirms that each public officer holds office as a public trust, and any effort to benefit a personal or financial interest through official action is a violation of that trust.

I find that, although Walt Monegan’s refusal to fire Trooper Michael Wooten was not the sole reason he was fired by Governor Sarah Palin, it was likely a contributing factor to his termination as Commissioner of Public Safety. In spite of that, Governor Palin’s firing of Commissioner Monegan was a proper and lawful exercise of her constitutional and statutory authority to hire and fire executive branch department heads.

Harbor Adjustment Service of Anchorage, and its owner Ms. Murleen Wilkes, handled Trooper Michael Wooten’s workers’ compensation claim property and in the normal course of business like any other claim processed by Harbor Adjustment Service and Ms. Wilkes. Further, Trooper Wooten received all the workers’ compensation benefits to which he was entitled.

The Attorney General’s office has failed to substantially comply with my August 6, 2008 written request to Governor Sarah Palin for infomration about the case in the form of emails. The entire report is available here.

The report finds that Todd Palin essentially encouraged state officials to fire Trooper Mike Wooten for verifiable violations of law including: illegal shooting of a moose, driving his patrol vehicle while consuming an alcoholic beverage, and making threats against the Governor’s father. Other questionable actions include tasering his son and abusing medical leave regulations.

Finding One references the Alaska Ethics Act. It is a very broad based law with very high standards against unethical actions or inaction. In this case, Governor Palin was mostly found to be inactive in preventing her husband from abusing her status as Governor for a ‘personal gain.’

Statutorily this is logical. However, it is doubtful that her or Mr. Palin’s motives were baseless and dishonorable. They clearly had valid concerns and felt he poorly represented the state and its laws. The issue here is that while her motives were honorable and not without merit, she overstepped her authority by failing to act to stop her husband from trying to get Trooper Wooten fired.

The second finding says that Commissioner Walt Monegan’s firing was not only within her power, but completely lawful. The report notes that Mr. Monegan’s termination was not due to his inaction in firing Trooper Wooten, but the frustration was likely a contributing cause. I’m certain this only served to drive a wedge between them. Regardless, the agency heads serve “at the pleasure of the Governor” and can be fired for almost any reason or no reason at all.

While all ethics violations should not be taken lightly, it should be noted that the cause was just, the manner of its execution was not in trying to get Trooper Wooten fired. With regard to firing Commissioner Monegan, there was no violation.

Despite the obvious nature of these findings, the Associated Press writer Matt Apuzzo manages to inaccurately report the findings of the investigation. He writes:

It is worthy to note, she did not abuse her power in firing Commissioner Monegan. She abused her power by failing to stop her husband from trying to have Trooper Wooten fired.

The bottom line is the Associated Press and it’s writer, Matt Apuzzo, lack sufficient reading comprehension skills to understand the difference between the two.

Still, the root cause of the issue remains unresolved: why is an Alaska State Trooper allowed to violate the law like this but maintain his employment as a sworn law enforcement officer?

Finally, and most notably, the report does not recommend any action against Governor Palin.

UPDATE: The original AP article, while still out there, now has meat on the bones and has been filed as a new article that goes into more detail.

Originally posted by me at Pocket Change – Now Lint Free!. 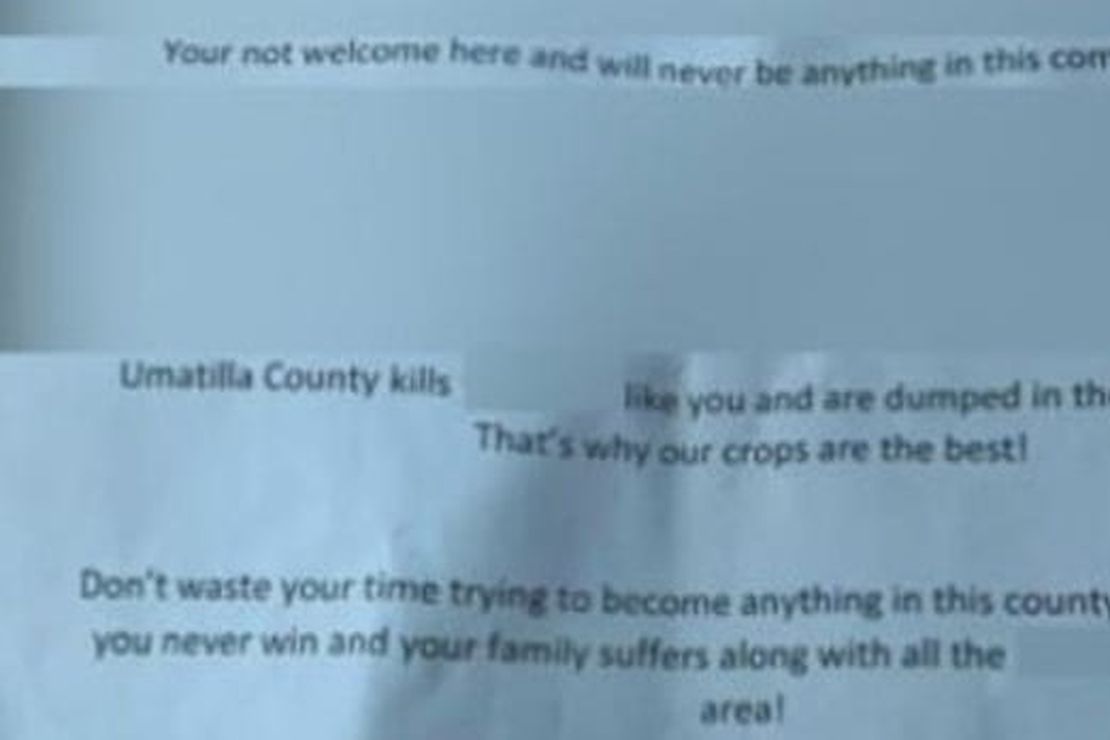