Do Mueller And The House Democrats Realize Yet They Have No Legitimate Case Against Trump?

Well, that sure didn’t take long. Rep. Brad Sherman (D-CA) has announced plans to introduce articles of impeachment for obstruction of justice against President Trump. Specifically, according to The Los Angeles Times, the charges are related to Trump’s firing of former FBI Director James Comey. No one speaks seriously any longer about charges of Trump/Russia collusion, the ostensible reason for initiating the probe.

Sherman told CNN his “goal is to force the conversation on impeachment when special counsel Robert Mueller’s report comes out, saying he is simply doing the same thing he did in 2017 to push the discussion, accusing Trump of obstructing justice.” (He originally introduced articles of impeachment in July 2017.)

Ever since the Democrats won the House Majority in November, the airwaves have been rife with talk of impeachment. But it was thought that Democrats would wait until Robert Mueller’s report comes out. Perhaps they’ve received word that Mueller has come up empty-handed.

Several weeks ago, it was widely reported that Mueller may be submitting his report to the Attorney General by mid-February and those reports are surfacing again.

As much as the Democrats would like to see Trump removed from office, they don’t appear to have a case. It is not illegal for a President to fire his FBI Director. Mueller (and the Democrats) are trying to build the case that Trump’s motives for firing Comey constituted the “crime.”

National Review’s Andy McCarthy spoke to Fox Business channel’s David Asman and explained that Mueller does not have a prosecutable crime. He was investigating in hopes of finding a crime.

McCarthy explained the significance of the controversial memo which Attorney General nominee William Barr sent to Deputy Attorney General Rod Rosenstein last June. In the eighteen page memo, Barr made the point that Trump’s motives for firing Comey, regardless of what they were, are irrelevant. McCarthy said:

If the public reports of Mueller’s theory of obstruction are true, then that obstruction theory is not viable under federal law because it’s an extravagant extension of it. What it would say is that instead of obstruction, which are things like tampering with witnesses, tampering with evidence, destroying evidence, things that are innately corrupt, evil acts taken to undermine a proceeding, Mueller’s theory would apply to any act of the President, even legitimate exercises of his constitutional prerogatives even if a prosecutor decides that they were politically motivated. And what Barr says, and I think he’s correct about this, is that is not a viable extension or expansion of the obstruction statute.

Asman says that Mueller is “stretching the law so far, stretching the law in so many directions, in order to make a case against this President, it’s like his entire reputation hinges now on upon making a charge against Trump. Instead of the blind search for the truth.” He is correct.

(relevant segment begins at 22:25 in the video)

Harvard Law Professor Alan Dershowitz spoke to Fox News’ Harris Faulkner on Thursday to weigh in on whether or not the House has a case against Trump. He said:

The framers of the Constitution were very careful not to allow a president to be removed based on political differences…They specified that a president could be removed only if he committed crimes such as bribery, treason or other high crimes and misdemeanors. Nothing that’s come out publicly, at least so far, fits those very, very specific categorizations.

He made the excellent point that the Democrats want to use impeachment in lieu of elections.

Now that Democrats have regained control of the House, they plan to make good on their promise to impeach the President. Although they are well aware he will not be convicted in the Senate, they will impeach him anyway to diminish him, to further delegitimize his presidency. They are not concerned that their political “show” will hurt the country. Our foreign foes will try to exploit our temporary weakness and the stock market will tumble even further. Instead of moving forward with health care reform, immigration reform and other needed legislation, preoccupied politicians will be focused on the circus that this process will quickly become. It’s clear that Mueller and all of the other creatures of the Deep State want to believe that Trump has committed a crime. But I wonder if, in their hearts, they sincerely believe it. 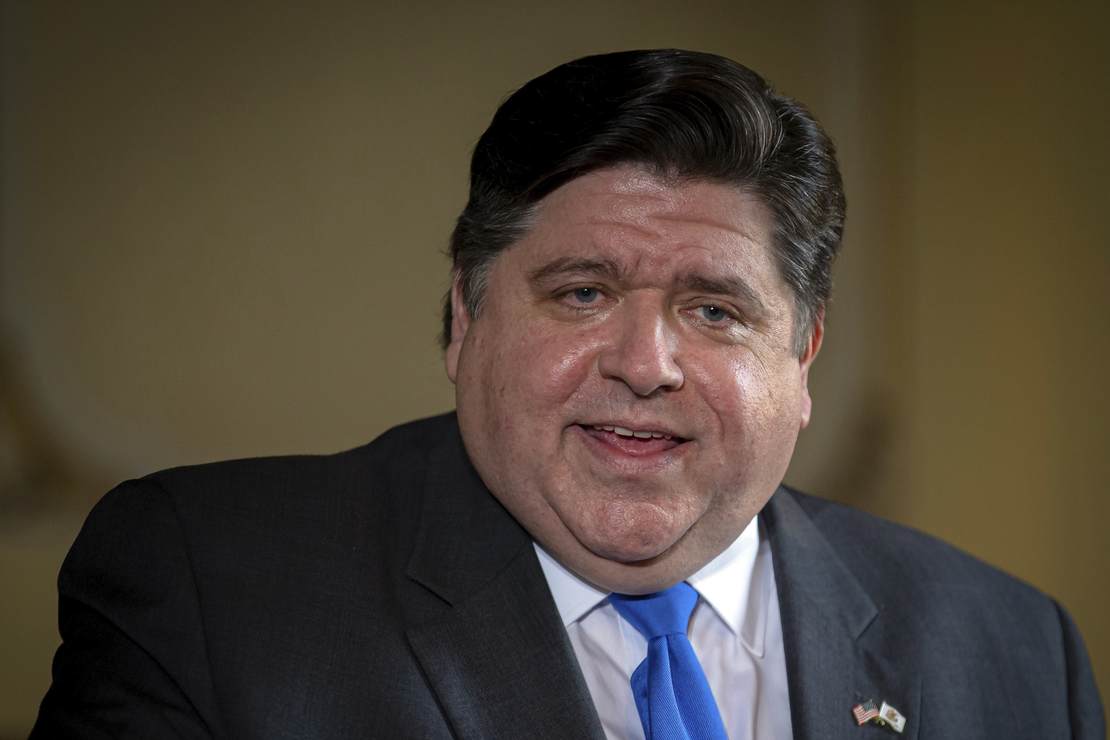