There are many reasons to criticize NYC Mayor Bill de Blasio, but “flapping his wings” to a church choir’s version of “I Believe I Can Fly” is not one of them. I do not include myself in the mayor’s fan club – at all – but this is just a bridge too far.

In the video below, recorded by NY1 reporter Courtney Gross, de Blasio is seen standing to the left of the choir as they sing. The song was written and performed by disgraced singer R. Kelly for the 1996 movie “Space Jam.”

Several members of the choir and the audience can be seen flapping their arms during the song. At the beginning of the video, the mayor is seen self-consciously raising his arms to waist level and pumping his hands up and down briefly before folding his hands in front of him.

This was the lead story on Fox News’ website earlier today.

I wonder if the @NYCMayor realizes who sings this song 🤔 #SouthCarolina pic.twitter.com/zHOESeQDKU

De Blasio spokesman Eric Phillips sent out an email following the incident which said, “The Mayor wasn’t the church’s DJ and he certainly can’t be expected to recognize every R. Kelly track.”

The New York Post reports that during de Blasio’s 2017 re-election campaign, his opponent, Bo Dietl, “repeatedly derided him as “Big Bird,” while a 2015 profile in The Atlantic magazine said his “hooded eyes and dour countenance” was reminiscent of “Sam the Eagle, the Muppets’ harrumphing, censorious patriot.”

To me, this “flap” is an example of how toxic the level of discourse in American politics has become. 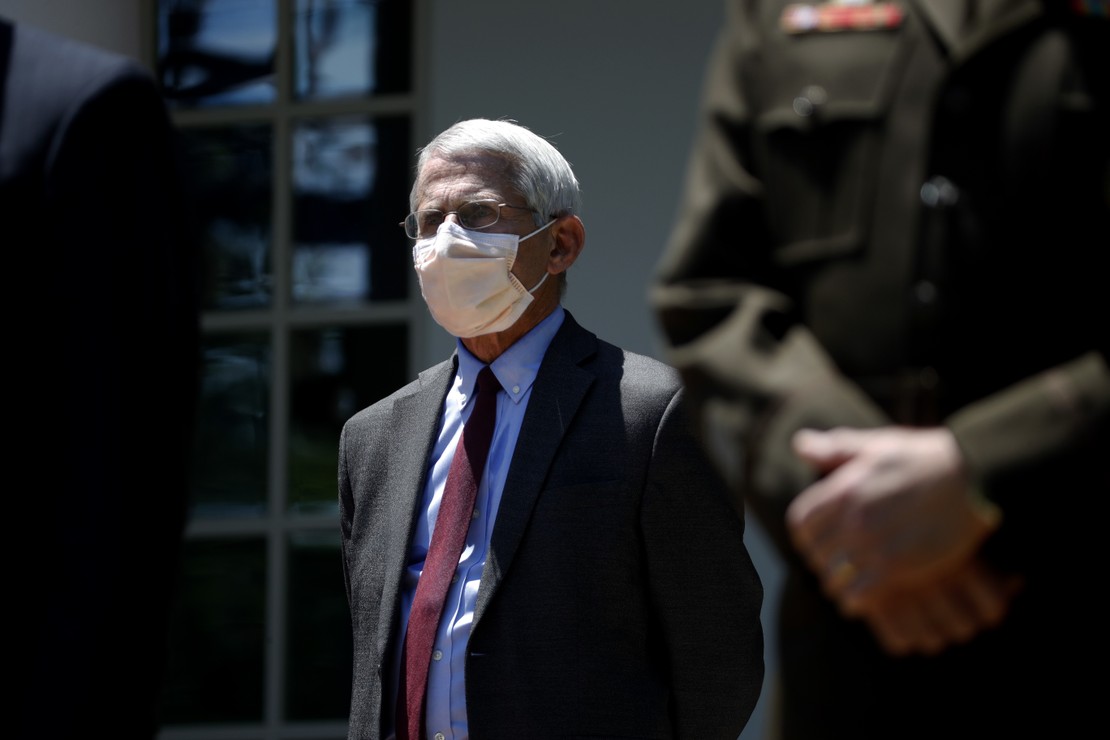