FILE- In this Friday, April 14, 2017 file photo, Iranian President Hassan Rouhani smiles as he attends at the Interior Ministry to register his candidacy for the May 19 presidential elections, in Tehran, Iran. Over 1,600 people registered to run. Under Iranian law, there’s no fee for registering. Hopefuls only must believe in Iran’s form of government and be Shiite Muslims. (AP Photo/Vahid Salemi, File)

Reuters reports that shipping industry associations are urging companies operating tankers in the Middle East Gulf against hiring mercenaries over fears of sparking a war between Iran and the U.S.

Iran has become increasingly aggressive over the last month in the region. U.S. intelligence officials are confident that Iran targeted two oil tankers, one Japanese and the other Dutch, last month in the Gulf of Oman. The following week, Iran shot down a U.S. drone they claimed had flown into their airspace.

Last week, an Iranian tanker was seized in Gibraltar and according to London, “its warship HMS Montrose, had to fend off Iranian vessels seeking to block a British-owned tanker from passing through the Strait of Hormuz.”

In addition, Iran has announced they’ve exceeded the enriched uranium stockpile limits agreed to under the nuclear deal and have said they plan to enrich uranium up to higher levels.

As the Iranian economy deteriorates more and more as a result of U.S. sanctions, their acts have become more hostile.

Needless to say, tensions in the region have intensified.

The use of force against threats recently encountered in the Gulf of Oman carries significant risk and has the potential to escalate security situations to the detriment of the safety of ship and crew.

The use of unarmed maritime advisors to assist with onboard security and watch-keeping is sensible.

According to Reuters, it is not illegal for ships to sail through the Strait of Hormuz with private armed guards on board, however, most ports in the Gulf will not allow ships carrying weapons to enter.

Guy Platten, secretary general of the International Chamber of Shipping, told Reuters “The message is do not use private armed guards in these waters – it is not advised.”

Reuters spoke to Jonathan Moss, head of transport and shipping with law firm DWF. Moss said, “The legal implications for insurers and vessel owners are widespread. Breaches of rules bring about significant financial penalties, adverse reputational issues and in some cases custodial sentences.”

Moss added, “The navies will be aware that additionally recruited armed security personnel may lead to the possible escalation of violence.”

UK security companies that are licensed to carry and move firearms in the region are restricted to counter-piracy activity.

Any British security company that uses those firearms … to counter the forces of a state like Iran would be in breach of that license and therefore breaking the law.

Armed guards are not the solution – all you need are more eyes and ears looking at all sides of the ship especially the rear when passing through those waters.

This is the exact opposite of what shipping companies were advised to do when incidences of Somali piracy were at their peak.

I understand where they’re coming from. The region is currently a powder keg. If a tanker were to defend itself against Iranian aggression and opened fire, the situation could quickly escalate. Wars have been triggered over less.

They are trying to avoid a disaster like the Nisour Square Massacre in Baghdad, which occurred in September 2007. The U.S. government had contracted with Blackwater Security Consulting, a private military company. Several Blackwater employees were escorting a U.S. embassy convoy through the busy intersection when they opened fire on Iraqi civilians killing 17 and wounding 20. Blackwater claimed they had acted in self-defense while the Iraqi’s claimed the attack was unprovoked.

The incident caused considerable harm to the U.S./Iraqi relationship. Following a 2014 trial, four Blackwater employees were convicted of charges ranging from murder to manslaughter.

If a similar situation occurred involving Iranian forces, it could quickly escalate. And the result would be even more serious.

On the other hand, will the world allow Iran to control the flow of oil through the Strait of Hormuz without putting up a fight?

Gingrich: Not Sure If Iran Can Do Anything ‘Bad Enough’ To Europeans For Them To End Their Pro-Iranian Posture 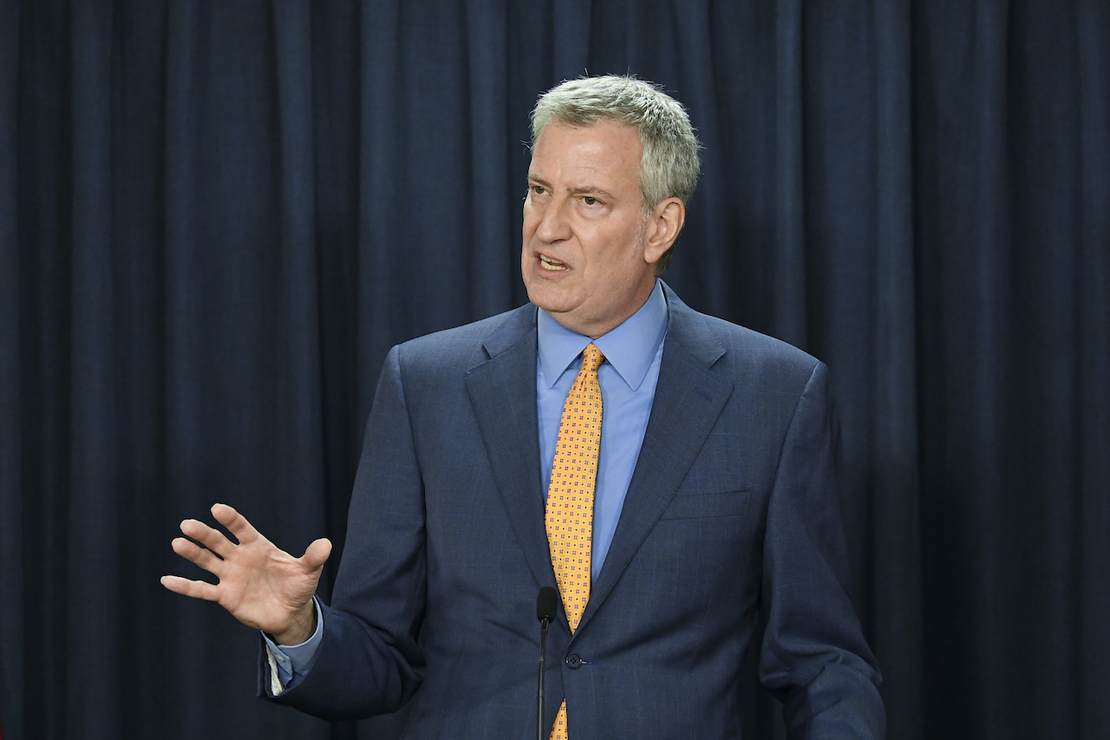