From Russian Collusion to the ‘Circus Without a Tent,’ Dems Have Pummeled This President; Have They Played the Game Too Long?

They were all connected. Most Washington insiders agree that once you’ve lived and worked there for a while, it actually becomes very small. Residents seem to have at least some degree of familiarity with most everyone around them. They’d all worked with each other, attended the same parties, clubs, weddings, and funerals. This bond was especially strong among members of the intelligence community.

And they were all in agreement that candidate Donald Trump could not be allowed to win the presidency. They went to extraordinary lengths to prevent his victory and the IG report outlines the road map they followed. Imagine their anguish when Trump prevailed anyway.

Once they had absorbed the blow, they set about the business of removing him from office as quickly as possible.

Being the quintessential Washington insider, former FBI Director Robert Mueller may have been aware of the DOJ/FBI campaign against candidate and then President Trump. Then again, he may not have known. Either way, he and his team knew with certainty shortly after his appointment to the Special Counsel that the Russian collusion story was a hoax.

In March, House Republicans released the transcript of former FBI lawyer Lisa Page’s 2018 testimony. We learned that in May 2017, the month of Mueller’s appointment, the FBI still had no evidence that Trump had colluded with the Russians to win the election. Nor had they been able to corroborate any of the claims made in the dossier. The FBI had been investigating Trump for ten months at that point.

In fact, the FBI had exculpatory evidence. The IG report revealed that in January 2017, the FBI had identified and interviewed Christopher Steele’s primary sub-source, who debunked the golden shower episode, telling agents it had been conjured up in a bar over beers. Over the course of two additional interviews with this individual, who remains anonymous, the entire dossier was discredited.

So, there things stood in May when then-Deputy Attorney General Rod Rosenstein made the history-changing decision to open a special counsel investigation into President Trump. Why did he do it? At President Trump’s request, Rosenstein had written a memo in which he made the case for Comey to be fired which Trump used to defend the firing. According to The New York Times, Rosenstein was angry “about how the White House used him to rationalize the firing, saying the experience damaged his reputation, according to four people familiar with his outbursts.” The Times reported:

According to one person with whom he spoke shortly after Mr. Comey’s firing, Mr. Rosenstein was “shaken,” “unsteady” and “overwhelmed.”

Another person in touch with Mr. Rosenstein around that time said he sounded “frantic, nervous, upset and emotionally dis-regulated.” In one of these conversations, with the acting F.B.I. director at the time, Andrew G. McCabe, Mr. Rosenstein became visibly upset.

Mr. Rosenstein’s meetings show his mind-set at one of the most critical points in Mr. Trump’s administration — the eight days between when Mr. Comey was fired and Mr. Rosenstein appointed Robert S. Mueller III as special counsel. In that stretch, Mr. Rosenstein went from a supporting actor in the dismissal of Mr. Comey to the official overseeing the investigation in which the firing was a focus.

In the meantime, Comey had used his brief time with President Trump to quietly build an obstruction case against him. Specifically, as stated in Comey’s memo written immediately after his February 14th Oval Office meeting with the President, Trump asked him to end the investigation into General Michael Flynn, his National Security Advisor at the time. Trump’s words to Comey, according to his memo, were “I hope you can see your way clear to letting this go, to letting Flynn go. He is a good guy. I hope you can let this go.” Comey used these remarks as the basis for his obstruction of justice case against Trump.

Thus, a new hoax was born. President Trump had obstructed justice. The Mueller team set out to build their case.

In September, Flynn’s attorney, Sidney Powell, revealed the existence of a DOJ memo, dated January 30, 2017, which exonerates Flynn of colluding with the Russians. Investigative journalist Sara Carter said this document is “currently under protective order and Powell is working with prosecutors to get it disclosed.” And this memo is only part of the Brady material Powell is demanding.

She also revealed that, at the same time, former FBI Deputy Director Andrew McCabe had advised that Flynn had not violated the Logan Act.

Worse still, CBS News‘ Catherine Herridge (then at Fox News) reported the existence of a letter from the British government “disavowing” dossier author Christopher Steele. This letter, which said Steele was untrustworthy, was allegedly sent to Obama’s National Security Advisor Susan Rice and to the incoming national security team during the transition. If Susan Rice had indeed received this letter, it’s highly likely that Comey would have been apprised of it.

A lifelong prosecutor, Mueller knew he couldn’t indict the President because he asked Comey to drop the Flynn case. But Mueller and his minions, all of whom were Democrats, and many of whom were donors, couldn’t disappoint their anti-Trump comrades by coming up empty-handed.

Trump was understandably angry and frustrated over being accused of a crime he had not committed, especially because he knew they knew he hadn’t done it. But he was powerless to do anything about it other than comply with their requests. And sometimes, he lashed out at those who had unfairly accused him. As anyone would.

On one of those occasions, he ordered the White House Counsel, Don McGahn, to arrange for Mueller to be fired. McGahn wisely refused and the Mueller investigation continued along.

So, by characterizing Trump’s outbursts as efforts to interfere with the Special Counsel’s investigation, Mueller tried to build an obstruction case against him.

The Hill’s Kevin Brock published a quote from an anonymous Wyoming rancher. This shrewd man summed up Mueller’s position brilliantly. He said, “We know that old boy didn’t actually steal any horses, but he’s obviously guilty of trying to avoid being hanged for it.” I don’t think I’ve ever read a better, more understandable explanation of what the Mueller Report is all about.

So, why didn’t the Mueller team make a recommendation for indictment on obstruction of justice charges? Why did he continue holding the American people in suspense for so long? If Attorney General William Barr hadn’t come along to say ‘wrap it up now, fellows,’ it might still be going on.

Because the deep state wanted the Mueller investigation to cast a shadow over the Trump administration throughout the midterm elections.

Nobody can know if the Republicans would have held on to the House in November 2018 if the investigation had not been looming over Washington. But if it had wrapped up in 2017 when they knew there was no evidence of collusion or at any point in 2018, it would have made a difference, at least in the number of seats in the House lost by Republicans. And there may even have been additional pickups in the Senate.

The Mueller team prepared their final report. As lawyers, they knew Trump’s actions fell well short of obstruction. However, they also knew that the process of impeachment in the House was not subject to the same legal standards as a criminal case. So, while the Mueller team could not charge the President with a crime, they provided House Democrats with a way forward.

And House Democrats ran with it. Which brings us to where we are today, the impeachment hearings which  Sen. John Kennedy (R-LA) has aptly named “the circus without a tent.”

Once the House votes next week to impeach President Trump, and it is handed off to the Senate, the tables will turn and it will be the Democrats on trial. 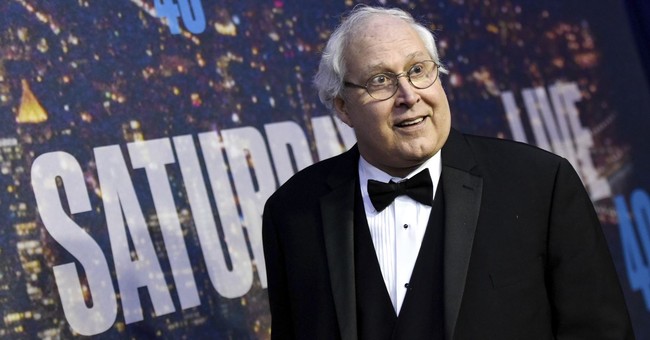 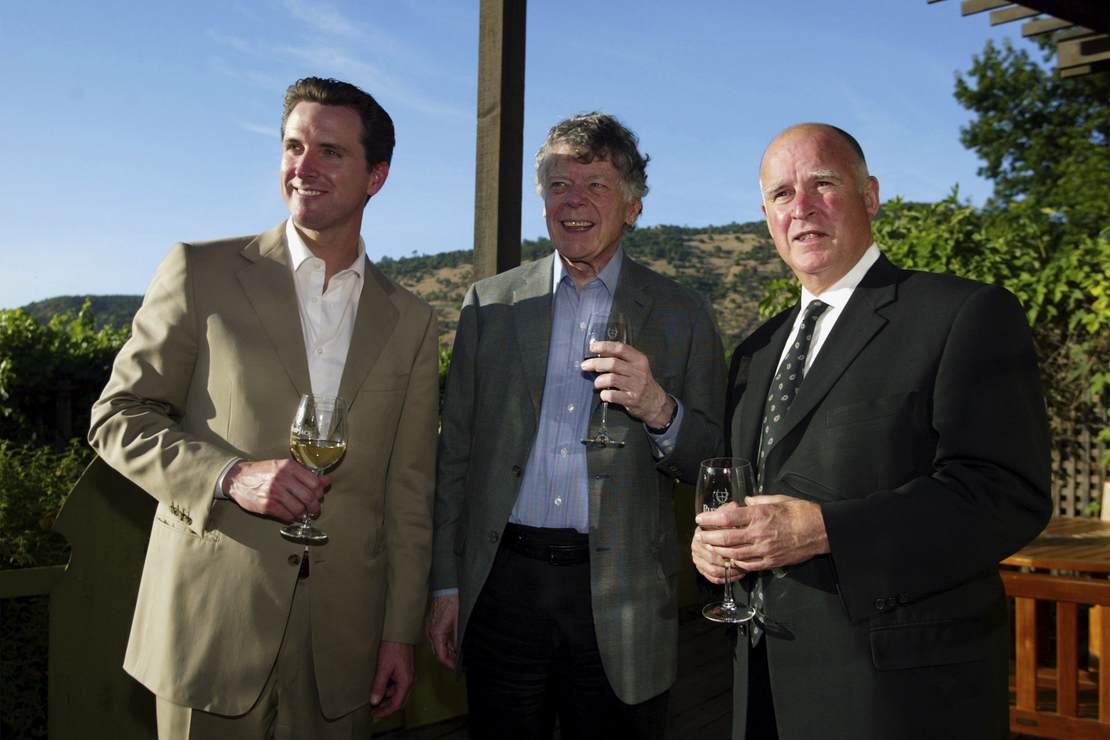