Rand Paul Points Out an Interesting Truth About Eric Ciaramella

Fox News‘ legal analyst Gregg Jarrett, filling in for Sean Hannity on his Friday afternoon radio show, interviewed Sen. Rand Paul (R-KY). The topic was the question Paul had submitted during the Senate impeachment trial on Thursday that Supreme Court Chief Justice John Roberts had refused to read because it contained the name of Eric Ciaramella, the alleged whistleblower whose complaint triggered the Democrats’ latest attempt to remove President Trump from office.

Paul’s original question asked, “Are you aware that House Intelligence Committee staffer Shawn [sic] Misko had a close relationship with Eric Ciaramella while at the National Security Council together and are you aware and how do you respond to reports that Ciaramella and Misko may have worked together to plot impeaching the President before there were formal house impeachment proceedings?”

After Chief Justice Roberts received and viewed the question, he announced, “The presiding officer declines to read the question as submitted.”

Senator @RandPaul sends question to the desk during Impeachment Trial.

Later that afternoon, the question was rephrased and resubmitted by Sen. Ron Johnson (R-WI). leaving out Ciaramella’s name. It read:

Recent reporting described two NSC staff holdovers from the Obama Administration attending an all hands meeting of NSC staff held about two weeks into the Trump administration and talking loudly enough to be overheard saying, ‘We need to do everything we can to take out the President.’ On July 26, 2019, the House Intelligence Committee hired one of those individuals, Sean Misko. The report further describes relationships between Misko, Lt. Col. Vindman, and an individual alleged as the whistleblower. Why did your committee hire Sean Misko the day after the phone call between President Trump and Zelensky? And what role has he played throughout your committee’s investigation?

Paul and Johnson are referring to a January 22 article from Real Clear Investigations’ Paul Sperry. Sperry reported that two former White House colleagues of the man alleged to be the whistleblower, Eric Ciaramella, and Sean Misko, who was hired as an aide to House Intelligence Committee Chairman Adam Schiff (D-CA) on July 26, 2019, told him they had overheard Ciaramella and Misko talking about how to remove President Trump from office. This conversation allegedly occurred about two weeks after Trump’s inauguration. (I posted on Sperry’s article here.)

In his discussion with Jarrett, Paul emphasizes that he did not identify Ciaramella in his question as the alleged whistleblower. Paul merely asked for the House managers to respond to reports that Ciaramella and Misko may have worked together to plot the impeachment of the President.

When Sen. Johnson resubmitted the question, which included the names of Sean Misko and Alexander Vindman, Chief Justice Roberts read the names without hesitation.

Yet, Justice Roberts seemed to know that Ciaramella was the alleged whistleblower and refused to say his name. If nobody knows who he or she is, then why would saying his name, as naturally as a hundred other names have been referenced throughout the trial be an issue. Hilariously, Schiff himself has stated on several occasions, including during the impeachment trial, that he still does not know the name.

In an earlier tweet Paul wrote, “My question is not about a “whistleblower” as I have no independent information on his identity. My question is about the actions of known Obama partisans within the NSC and House staff and how they are reported to have conspired before impeachment proceedings had even begun.”

Paul’s larger point is that we need to look at how this impeachment began. He points out that Crossfire Hurricane originated with the “aid and abeyance” of the Obama Administration’s intelligence community and that “the FBI lied 17 times to get it started.” He continued:

What if the same thing happened with the impeachment? We now know of six individuals, Sean Misko of Adam Schiff’s team, two other people on his team that worked for the NSC. They were friends with the whistleblower or with somebody people say is the whistleblower. They were also friends with the Vindmans. So, you’ve got six Obama partisans who are unhappy with President Trump. And is there a possibility that they’ve been discussing this for years now and that they were just looking for an opportunity to set up a paper trail to begin this impeachment process?

That’s not what the whistleblower statute was about.

(Note: Alexander Vindman has a twin brother, Yegnevy, an NSC lawyer who handles ethics issues, including the pre-publication review process. There has been speculation among Republicans that he may have been involved in leaking information from former National Security Advisor John Bolton’s manuscript. The brothers are very close. In his testimony before the impeachment inquiry committee, Alexander said he shared the readout from the July 25 Trump/Zelensky call with Yegnevy. Their offices at the NSC are directly across from each other.)

Paul notes that 400 people may have listened to the call and the vast majority of them did not have a problem with it. He said, “But one guy, an Obama partisan, I think conspired with other Obama partisans to get this thing started.”

Jarrett agrees with Paul’s assessment of the situation and said he sees evidence of it himself, but that “we only know 10-20% of it.” They continue with a discussion of what is known so far.

While Schiff maintains that the whistleblower’s anonymity must be maintained, the reality is that the whistleblower is not a whistleblower, but a member of a group of closely connected, super partisan Democrats who intensely despise President Trump and used this phone call to trigger yet another campaign to remove him from office. They abused the whistleblower statute to conceal their conspiracy which is clearly not what it was intended for. If and hopefully when, the whistleblower is confirmed to be Eric Ciaramella, the Democrats’ own abuse of power and obstruction of justice will be revealed. Once President Trump is acquitted next week, the Senate committee chairs need to investigate the origin of this fraud. If they don’t, the Democrats will be emboldened and unless the Republicans can retake the House and keep the Senate, the President’s second term will be bogged down by a new series of investigations and/or impeachment inquiries.

Last week, in a post entitled, “If Eric Ciaramella is the ‘Whistleblower’, Then He, IG Michael Atkinson and Adam Schiff Must Be Questioned Under Oath Right Away,” I discussed the most recent information we’ve learned about Ciaramella’s hatred for and comments about President Trump as well as his deep involvement with Obama Administration officials including then-Vice President Joe Biden.

Following the announcement that Sen. Lamar Alexander (R-TN) would vote against calling witnesses, Democrats, one after the other, have repeated that this episode is not over.

I agree, just not for the reasons they think. 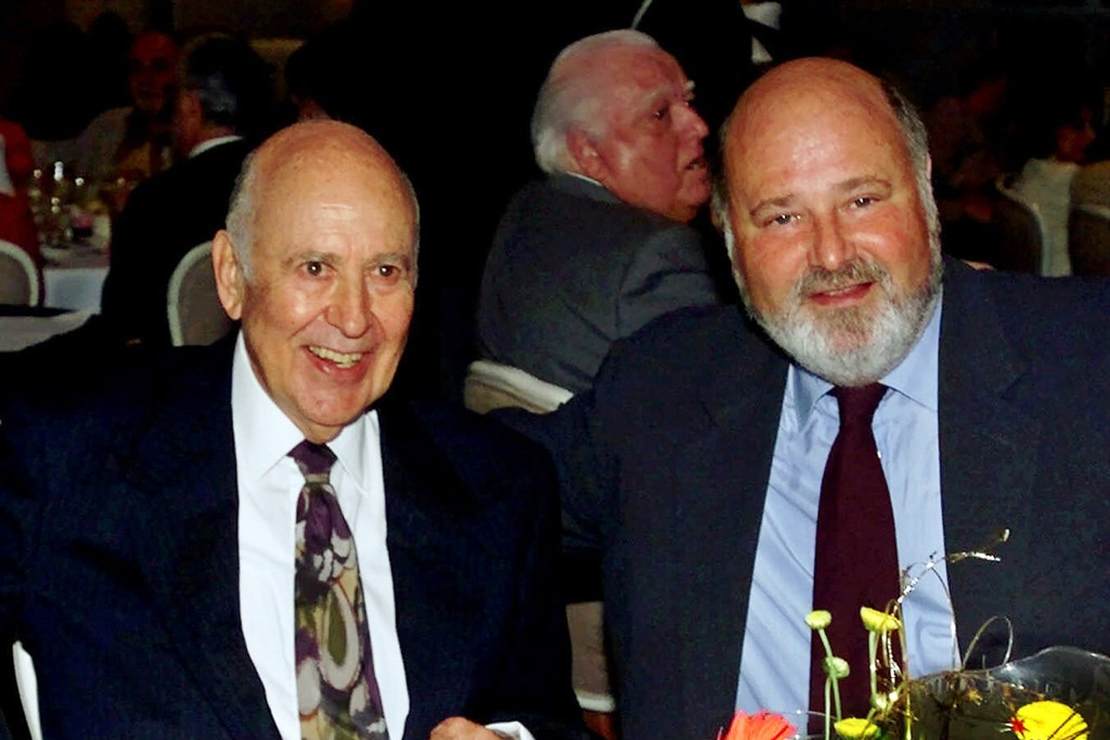