WBNS reports that fired Minneapolis police officer Derek Chauvin has been arrested in connection with the death of George Floyd while in police custody.

Minnesota Department of Public Safety Commissioner John Mark Harrington reappeared at the podium Friday after a news conference ended, saying that the Minnesota Bureau of Criminal Apprehension (BCA) has arrested Chauvin. He did not have any information about specific charges.

The protests over Floyd’s wrongful death quickly turned into riots as buildings were set on fire and stores and other businesses were vandalized and looted. This has caused devastation to the Twin Cities and it has spread to other U.S. cities.

Although I am not a lawyer, the video of Minneapolis police officer Derek Chauvin, with his knee pinned on George Floyd’s neck, sure looks as if Chauvin is directly responsible for Floyd’s death. It doesn’t appear to leave much room for any other conclusion.

In the CBS video below, Floyd, who was unarmed, is shown being pulled out of his vehicle. Floyd, by then handcuffed, was walked across the street to a police car where he falls to the ground. This video shows the incident from the left side of the police vehicle. CBS reports:

Three officers have Floyd pinned to the ground while another officer stands over him. You can hear Floyd pleading for air. “Please let me stand, I can’t breathe.”

Chauvin doesn’t let up until the 46-year-old’s listless body is put on a stretcher.

In a new report, the Fire Department says, medics in the ambulance checked his pulse several times, finding none. He was later pronounced dead at the hospital.

Minneapolis mayor Jacob Frey called for Chauvin to be arrested. He is asked by a reporter, “Do you think that was murder?”

Frey replies, “I do. Let me be clear. The arresting officer killed someone. As to the precise charge, I’m not gonna get into that.”

Until now, I thought that assessment was unanimous.

However, Hennepin County DA Mike Freeman spoke to reporters on Thursday evening and said, “That video is graphic and horrific and terrible and no person should do that. But my job in the end is to prove that he violated a criminal statute, and there’s other evidence that does not support a criminal charge… I will not rush to justice.”

Someone appears to have change the DA’s mind. I cannot imagine the outrage if Chauvin had not been charged.

“That video is graphic and horrific and terrible and no person should do that. But my job in the end is to prove that he violated a criminal statute, and there's other evidence that does not support a criminal charge… I will not rush to justice.” pic.twitter.com/RZ9iYsvQ1W 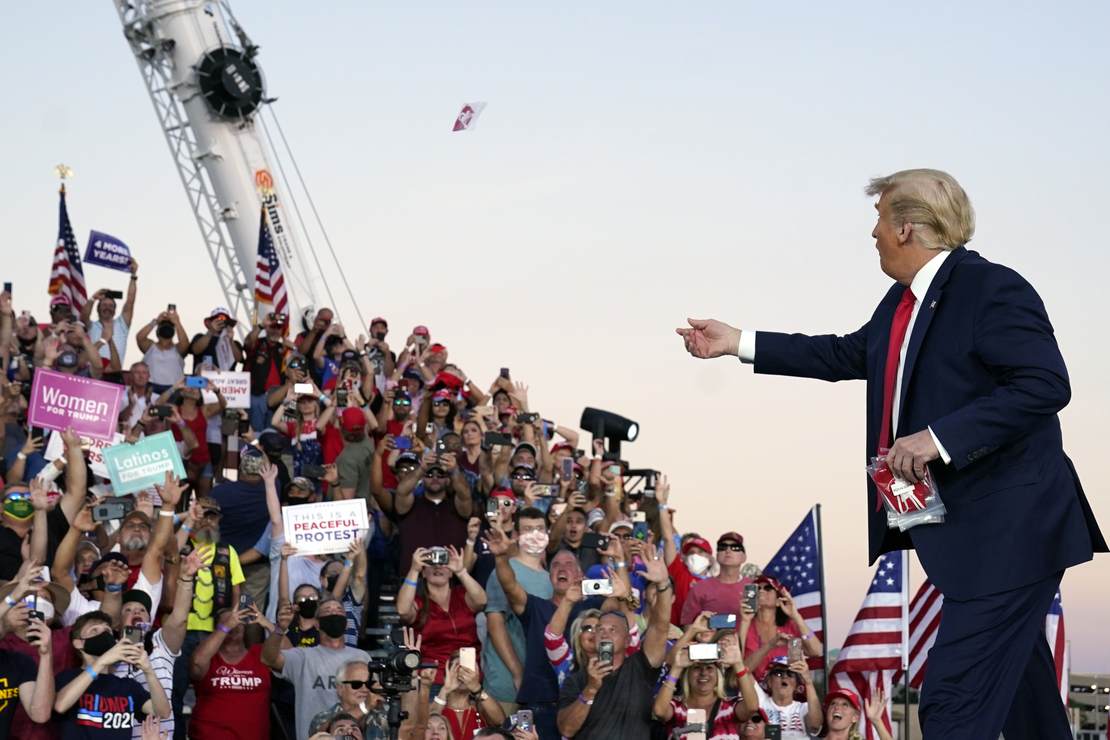 No, Trump Rallies Are Not 'Superspreader' Events