Is Barack Obama Obfuscating the Cause of the Shutdown?

“The Democrats are so invested in the right to murder children they’ll let, to use the Democrats’ own rhetoric, old people starve.”

The leftwing partisans are in full spin mode now after weeks of privately hoping for a government shutdown (though I have wanted one too). For a taste of the spin, go to Talking Points Memo.

According to Talking Points Memo, Barack Obama and the Democrats are willing to shut down the government to protect killing kids and killing businesses. Yep.

The Democrats, according to Talking Points Memo, have decided that they will shutdown the government in order to prevent Republicans from defunding Planned Parenthood, restricting abortions in D.C., and stopping the EPA from enacting job killing carbon regulations. Harry Reid says much the same, but he is lying. The continuing resolution contains riders he is perfectly fine with.

First of all, Obama himself has in the past been okay with the D.C. abortion restrictions. From the Weekly Standard:

Second, there has been bipartisan opposition in Congress to the EPA doing an end run around Congress on cap-and-trade and carbon emissions regulations.

Third, the defunding of Planned Parenthood has been scrapped from the continuing resolution.

Fourth, here is Barack Obama’s own veto statement. In it, the administration says nothing about the riders Talking Points Memo alleges are the source of the problem. Nothing. In fact, Speaker Boehner notes, “In its veto threat, the White House didn’t cite a single policy objection. No policy reason not to pass this troop funding bill.”

Is the President being diplomatic? If so, is it because he does not want the American people to know he is willing to shut down the government to protect not just killing children, but funding the murder?

But it seems more and more the Democrats are perfectly willing to take our troops hostage to a government shutdown. In any event, if Nancy Pelosi could accuse anyone of wanting to starve old people, she should look in the mirror.

The Democrats are so invested in the right to murder children they’ll let, to use the Democrats’ own rhetoric, old people starve. They’ll also let our troops sit on a battlefield unfunded too all for the sacrosanct right of abortion if you believe Talking Points Memo.

If you believe Barack Obama, he just wants to make sure our troops aren’t protected from a shutdown, riders be damned. 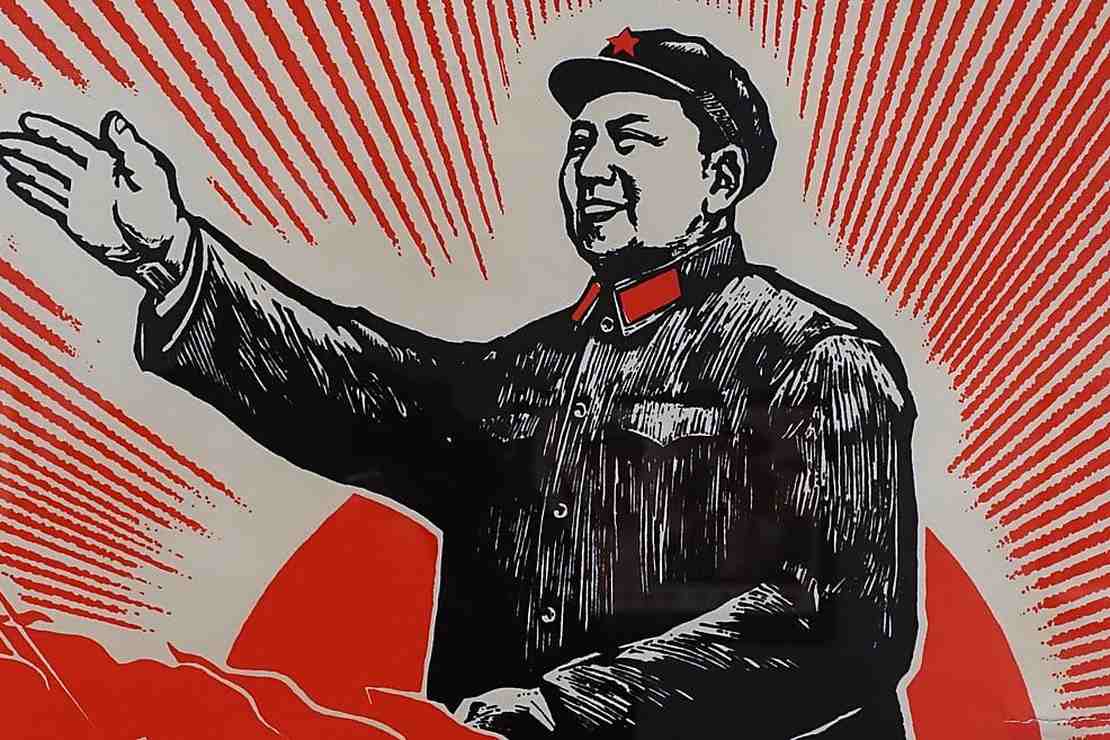 Without Communist China, Would Palestinian Terrorism Have Become Such a Menace?