I think conservatives need to draw one more line in the sand on the debt ceiling.There is a growing worry that John Boehner and Eric Cantor will come up with a deal with the White House that will require Democrat votes to get through the House of Representatives. This would be a replay of the continuing resolution fiasco that cut little and cost much.If Republican leaders come up with a debt ceiling deal that requires Democrats to vote for it in order to get to 218, the Republicans who put those leaders in power should boot them out of power. It’s that simple.The Republican leaders have twice now seen their members stand for something. First they stood for Paul Ryan’s plan and got roundly attacked. Then they stood for Cut, Cap, and Balance despite withering attacks.Leadership now needs to stand up with their conservative majority and not fall back on Democrats to pass a bad deal. 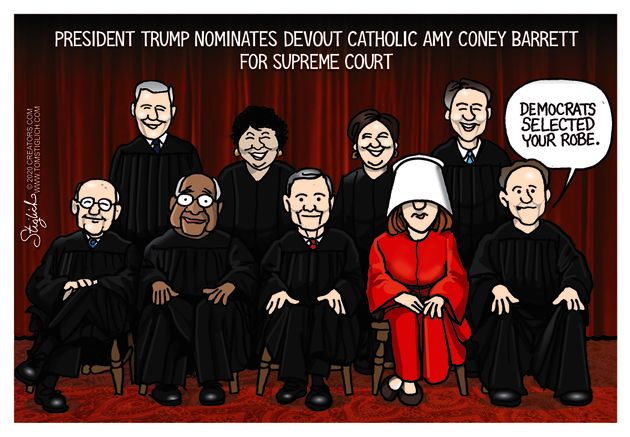