A friend of mine has been insistent for a few years that I set up a Google News Alert about myself. It was very interesting to watch it last week. On my radio show I’d laughed about that Occupy guy in McPherson Park who was tearing down police fliers and cussing out the police until they shot him with a taser.

One day last week, Media Matters posted one of their typically outraged outrageous posts about it. Within two hours, BuzzFeed had posted on it. Two hours or so after that, the Politico had it up too. A couple hours after that, the Huffington Post had it. It was like clockwork. It was as if they were on a Journolist or something coordinating their outrage and timing to circulate the story. Every few hours a new outlet chimed in with outrage, all going back to the original Media Matters story.

It is no secret that a lot of folks in the Media read Media Matters and rely on it in a way they never would a partisan site of the same kind on the right. But today, Tucker Carlson and Vince Coglianese along with Alex Pappas and Will Rahn are shedding new light both on the operations and coordination between Media Matters, the “objective” press, and the White House.

This sounded rather familiar:

“The entire progressive blogosphere picked up our stuff,” says a Media Matters source, “from Daily Kos to Salon. Greg Sargent [of the Washington Post] will write anything you give him. He was the go-to guy to leak stuff.”

“If you can’t get it anywhere else, Greg Sargent’s always game,” agreed another source with firsthand knowledge.

“The HuffPo guys were good, Sam Stein and Nico [Pitney],” remembered one former staffer. “The people at Huffington Post were always eager to cooperate, which is no surprise given David’s long history with Arianna [Huffington].”

“Jim Rainey at the LA Times took a lot of our stuff,” the staffer continued. “So did Joe Garofoli at the San Francisco Chronicle. We’ve pushed stories to Eugene Robinson and E.J. Dionne [at the Washington Post]. Brian Stelter at the New York Times was helpful.”

“Ben Smith [formerly of Politico, now at BuzzFeed.com] will take stories and write what you want him to write,” explained the former employee, whose account was confirmed by other sources. Staffers at Media Matters “knew they could dump stuff to Ben Smith, they knew they could dump it at Plum Line [Greg Sargent’s Washington Post blog], so that’s where they sent it.” 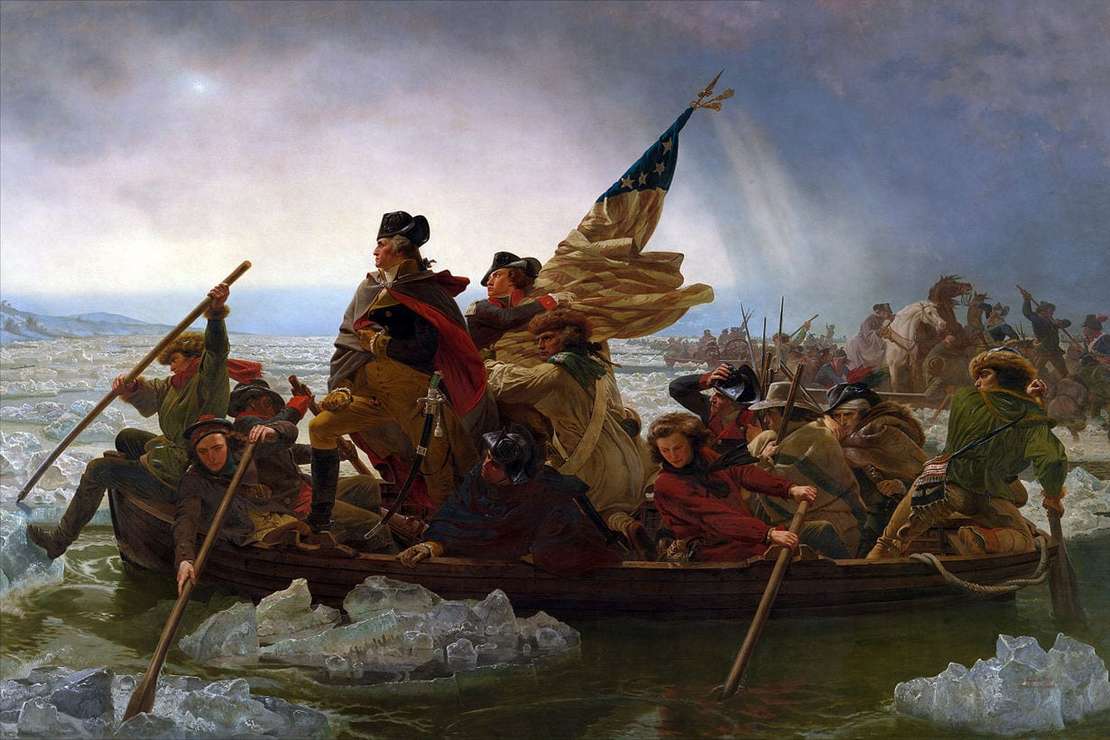