1. In Wisconsin, Conservatives Should Rally for Mark Neumann

2. Retirement is Profitable for University of Colorado Regent Irene Griego

3. Harry Reid’s Pants Are on Fire

1. In Wisconsin, Conservatives Should Rally for Mark Neumann

I have supported Mark Neumann’s candidacy in the Wisconsin Senate race, but was also somewhat ambivalent about Eric Hovde. Above all else, I did not want to get in a situation where conservatives were divided and Tommy Thompson won.Goal number one in Wisconsin must be to stop Tommy Thompson.But it is time to set the ambivalence aside. With one week to go we should not mince words — if Eric Hovde is the nominee it is pretty doggone clear he will be returning home to Washington and dabble too much in the ways of Washington that conservatives are unanimously opposed to.As this campaign enters its final week, there is no more need for clarity on Eric Hovde. He, like the other candidates, has a record and it is one conservatives should reject in favor of Mark Neumann’s conservative record.Please click here for the rest of the post.

2. Retirement is Profitable for University of Colorado Regent Irene Griego

A top member of the University of Colorado Board of Regents is receiving a near six-figure paycheck in addition to being eligible for a six-figure pension for state employees, both paid for by Colorado taxpayers. Irene Griego, who was sworn in to her position as a regent in December of 2011, spent 38 years as a public educator prior to joining the board, according to her public biography. Griego’s collection of full pension benefits and a near-six-figure salary raises questions about whether she is improperly “double-dipping” into state funds.Griego worked for the Denver public school system for 18 years before moving to Jefferson County in 1989, where she worked as a community superintendent directly under district superintendent Cindy Stevenson. Griego’s annual salary when she retired in 2009 totaled $136,923. Because she was 58-years-old at retirement, she was immediately eligible to receive at least 38 years worth of combined retirement benefits from the Colorado Public Employees’ Retirement Association (PERA), the public pension fund for state and local employees.Please click here for the rest of the post.

3. Harry Reid’s Pants Are on Fire

Doubtless you have all heard of Senator Reid’s comments on July 31st that he’s heard from a Bain investor that Romney hadn’t paid any taxes for 10 years. Then, on August 2nd, he doubled down, even in absence of any actual evidence, and he repeated those allegations on the Senate floor. On August 3rd, he tripled down. I think the title from the HotAir post says it all: “My source on Romney’s taxes is so incredibly credible that I won’t say who he is,”…Rrright.Politifact has finally weighed in on the subject, and it’s not good for Reid.Please click here for the rest of the post.

The Overnight Mail: We Are Constantly Reminded … 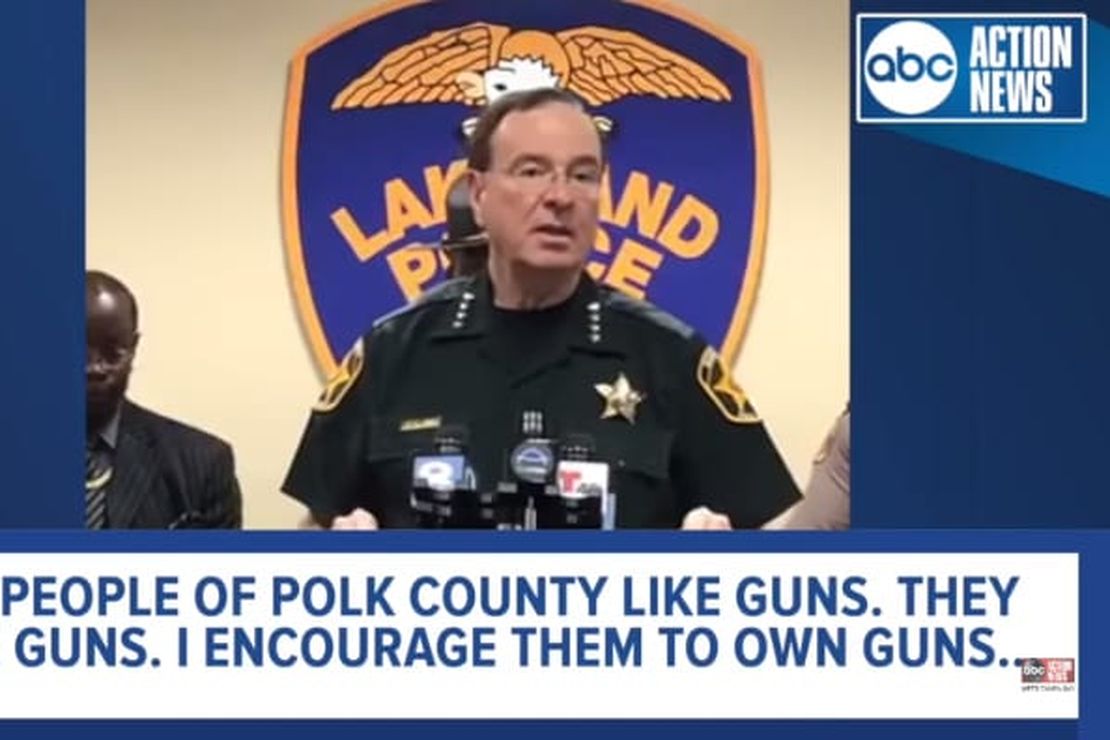