I talked to two congressmen who were not involved in the purge or victims of it. They both said that seeing House leaders back “squishes” during the primaries including against some incumbents and then seeing them throw conservatives off committees was all they needed to strengthen their spines against the Speaker.They said they’re happy to be team players, but they think conservatives in the conference are now treated as kids who are to be seen and not heard. They decided they needed to be heard. They like John Boehner. But they are angry with Eric Cantor, Kevin McCarthy, and Boehner.They think John Boehner was a terrible negotiator and should never have gone public. They said that leaderships’ bravado to the press yesterday that they had the votes was ridiculous given how poorly the whip operation has worked the last two years. They thought it would be close. They thought they would lose. But they didn’t think leadership really had the votes, just that people would fold in the end.Few did.”The Speaker really messed this up by trying to make it a public spectacle,” concluded one. “Some of us were happy to oblige.” 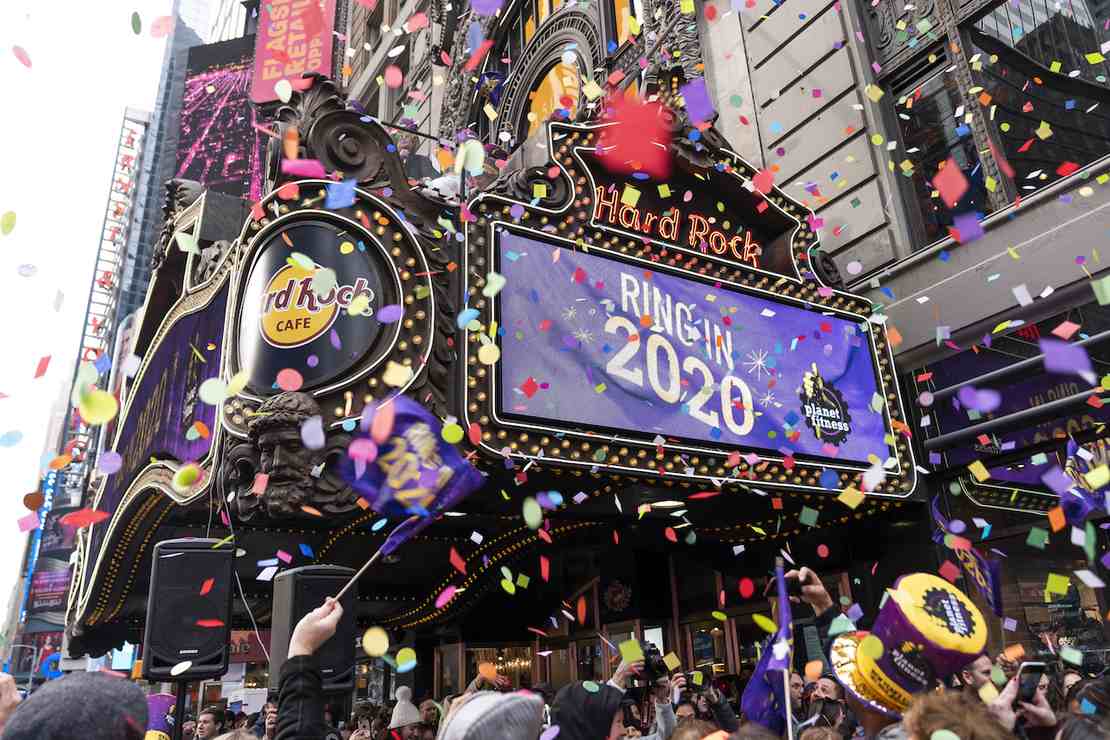