I Have Seen Shameful Things

I am an immigration squish.There are jobs Americans won’t do at the existing price point. We have a real need in this country for unskilled workers who will pick domestic crops and do jobs Americans will not do for a low wage. I know a number of people who came here illegally who are harder workers than me, who love this country, and who just want a job.More specifically, I know a number of illegal immigrants — a few of whom I represented as a lawyer — who have no intention of staying in the United States, but work here and send money back home. Most of them wind up staying because of the difficulty of coming back into the country. Contrary to the opinions of many, it is not an easy thing to come and go as an illegal alien.I think we need a program that is easy to administer, easy to apply for, and easy to use for individuals to come and go as they please during seasons of work to do jobs Americans won’t do at the price point these immigrants would.Saying all of that, I am deeply, deeply disturbed by the games being played by pro-immigration advocates on the right, including staff in Senator Marco Rubio’s office, Grover Norquist, and others.They are attacking other conservatives who disagree with them as racists, slavery supporters, bigots, haters, baby killers, un-Christian, etc. They are waging a coordinated attack between Senator Rubio’s office and others against conservative stalwarts like the Heritage Foundation and Jim DeMint.They are proposing a plan that thus far appears to be unworkable, is wholly too complicated, and is a distraction from issues that we could all agree on in the name of getting a plan acceptable to Democrats. In the process, their attacks on conservatives designed to intimidate, browbeat, and silence them opens old wounds and does exactly what the Democrats hoped to do — divide the right and play directly to the fears of Hispanic voters who have for so long seen political leaders of both parties demagogue the issue.Many of the people who want an immigration solution frankly could care less about hispanic voters. They see this as an issue the GOP has to get right on and they will do whatever it takes to get right on the issue. They are playing political games. Seeing self-styled conservatives and libertarians trying to pass any legislation that is labeled “comprehensive” should always be a red flag.I have seen friends paint others as racists, as sympathizers to abortion advocates, and as haters all to try to steam roll through their preferred policy solution. I have seen good conservative organizations attacked and lumped in with fringe groups. I have seen mainstream groups characterized as fringe. I have seen people whore their faith in the name of immigration reform. I have seen shameful things. What will be the cost paid in these attacks? These are not liberals attacking, but other members of the center-right. They now claim that maybe Boston would not have happened had this bill been passed or, at worst, at least with this bill millions of new immigrations coming into the country will be known instead of unknown. I’m sure the dead eight year old and his family will be consoled by that.I want an immigration reform plan that will solve the problems we now have with unskilled workers who come here illegally. I am not sure that the proposed plan will do that. What I do know is that conservatives should be deeply skeptical of Republicans who call upstanding conservatives racists and baby killers while allying themselves with the race baiters and baby killers of the left on this issue.The damage Lindsey Graham, John McCain, and Bush staffers did in 2005-2006 has not been undone. They called many Republicans bigots and racists who were not, but who stood in the way of their comprehensive approach to immigration. That created a great deal of distrust and animosity on this issue. Instead of trying to understand the legitimate concerns of those who opposed their plan, they tarred and feathered them all.Without ever trying to heal those wounds, those behind this latest push are tearing open new wounds.I think Senator Marco Rubio wants to do the right thing. I think he set before himself a good, but unpopular task. He should be commended for trying, at least, a Nixon goes to China moment on immigration. But I think the actions of some members of his staff coordinating attacks on solid conservatives is undermining the cause he and I both believe in. Ultimately, they are playing right into the hands of President Obama and the Democrats.Count me out. The cost of this to those who should be united against the Democrats is too great. 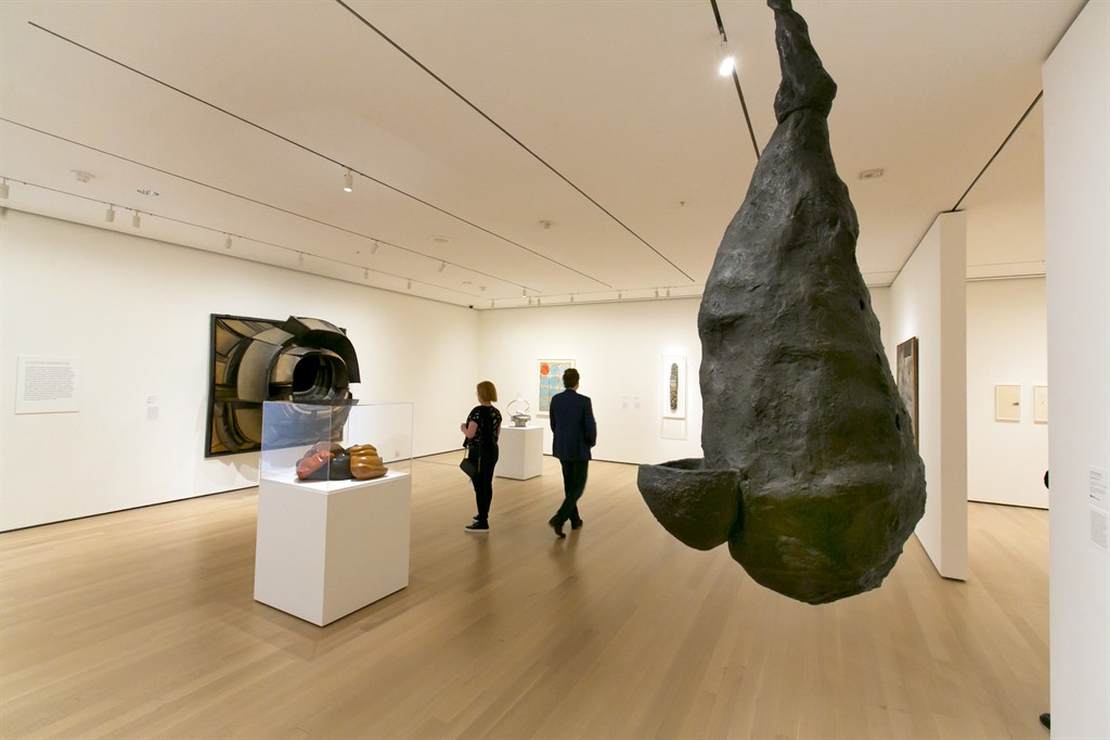