Kirsten Powers and I will no more agree on this topic than we do on the merits of calling Wendy Davis “Abortion Barbie.” That’s fine. We probably disagree on most issues, though I appreciate her finding common ground with me and so many others on the cause of life for children stitched together by God in their mothers’ wombs.

But I am really disappointed in Pastor Andy Stanley of the Atlanta mega church North Point Ministries. Powers, in her column, condemns an effort in Kansas to carve out religious protections for Christians against militant gay rights activists who have taken to forcing Christians to provide goods and services for gay marriages. Powers likens it to Jim Crow.

He told me he finds it “offensive that Christians would leverage faith to support the Kansas law.” He said, “Serving people we don’t see eye to eye with is the essence of Christianity. Jesus died for a world with which he didn’t see eye to eye. If a bakery doesn’t want to sell its products to a gay couple, it’s their business. Literally. But leave Jesus out of it.”

Is Stanley, in his fortress of Six Flags Over Jesus branding, really that clueless about what is going on in the world?

In Washington, gay rights activists protested having a church perform for Martin Luther King, Jr. commemorations because the church opposes gay marriage.  Louis Giglio of Atlanta was pressured to withdraw from offering a prayer at the President’s inauguration because of a long ago sermon on homosexuality.

At the same time a bakery in Oregon declined to bake a cake for gay wedding and ran afoul of the law. The bakery did not discriminate between gay and straight clients, but did not want to provide a cake for a gay wedding because the Christian baker, sincere in faith, believes gay marriage is sinful.

In Washington State, a florist has been sued for the same reason.

In Colorado, a court ordered a baker to bake a cake for gay wedding, despite the deeply held religious views of the baker.

In New Mexico, a photographer’s business ran afoul of the law for not wanting to take the pictures at a gay wedding ceremony. In most of these cases, the defendants made clear they’d gladly provide goods and services to gay individuals and gay couples. But because of their Christian faith, they did not think in good conscience they should provide goods and services for a gay marriage.

Andy Stanley says, “If a bakery doesn’t want to sell its products to a gay couple, it’s their business.” Actually, gay rights activists have made it the state’s business. They cannot refuse to cooperate without losing their businesses. Is Andy Stanley so out of touch with the world that he does not realize this is happening? Or does he think it is okay that Christians can, in violation of their conscious, provide goods and services to a ceremony they think is sinful?

And do Christians not have the right to petition their government to stop this?

It troubles me greatly that Andy Stanley either does not know this or does not care. He, me, and you will be made to care, whether Andy Stanley thinks so or not.

By the way, Jesus would most certainly turn water to wine for a gay person or a straight person if it led them toward salvation. But Jesus would not provide goods and services for a gay marriage and if you think so, you’re a rather silly person.

*I deleted a paragraph because I think it read more harshly than intended and presumed more about Andy’s specific position than is in evidence. That said, this quote is very troubling because it strongly suggests Andy does not realize Christian businesses are being sued and shuttered for simply declining to provide goods and services for gay weddings.  Likewise, I changed the title to be less inflammatory.  On reflection, I think the title was more bombastic than it should have been. 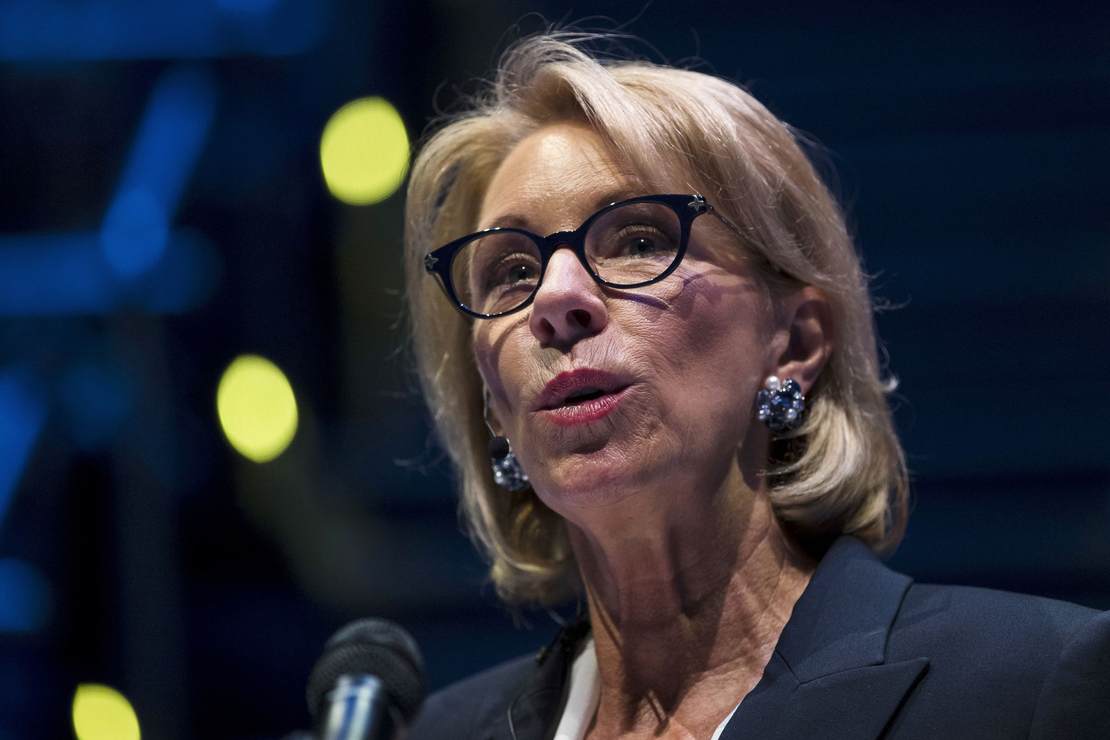