Ten days ago, before the death of George Floyd flung the nation into turmoil, Americans were told that social distancing, wearing masks, temperature checks, and obeying lockdown orders were imperative in the fight against COVID-19. My, how things have changed in a few short days.

Over the past week, precautions to avoid the spread of COVID-19 have been conveniently overlooked as tens of thousands of people gathered in tight quarters, literally inches from one another, for hours at a time. Why the sudden reversal? Because these protesters are philosophically aligned with the very leaders who stressed the necessity of such draconian measures in the first place.

Remember when protesters who opposed lockdowns and other insane measures to combat the coronavirus pandemic were desecrated by the media, elites, and liberal politicians for gathering in public? They were labeled as heartless. They were eviscerated for caring more about money than the health and well-being of their fellow Americans. They were ridiculed and shamed.

Well, as it turns out, the very same media members and out-of-touch politicians who denounced the anti-lockdown protesters are now applauding the actions of protesters who are brazenly ignoring the very same rules just because they happen to be on the same side of the political aisle.

How dare you protest for your right to provide for yourself?! Yet, a day or two later, if you want to protest for a meritless left-wing cause, go right ahead. This is the epitome of the left’s double-standard. And it is happening right before our eyes.

In the upside-down world that we currently exist in, those on the left are allowed to make the rules, but they do not have to follow them. How convenient. And this goes far beyond the current protests. During the initial lockdown, Chicago Mayor Lori Lightfoot forbade all Chicagoans from getting a haircut. However, she defied her very own rule and made sure her hair was trim and tidy. Her explanation: “I’m the public face of this city. I’m on national media and I’m out in the public eye.”

Let that sink in for a second. According to the mayor of Chicago, the rules do not apply because she wants to look her best on television. Yet, Mayor Lightfoot is not alone in her ability to make rules that do not apply to herself and those she sympathizes with. This is a national problem.

Throughout America, this exact same phenomenon occurs on a daily basis. For example, how many progressive mayors and governors try their best to ban firearms while they are constantly protected by gun-toting security teams? Or how about the boatload of liberal politicians who oppose education choice and charter schools for their residents while they send their children to elite prep schools? Perhaps the most egregious example of this despicable double-standard comes from the far-left environmental zealots who endlessly lecture about how terrible fossil fuels are while they fly around the world in private jets and live in lavish estates that consume huge amounts of energy.

The complete double-standard that is being applied to the two groups of protesters over the past two weeks is just another stark example that the left, in general, is outcome-oriented, while the right, in general, is principle-oriented.

To some degree, all humans are hypocrites. However, the far left seems to be much more willing to turn a blind eye to blatant hypocrisy as long as those committing these wrongs are ideologically aligned with them. If you think this is an overstatement, ponder this: Why is there not a tremendous outcry from those on the left against the looting, violence, and wanton destruction that has occurred alongside the “mostly peaceful” protests? Maybe their silence, or lack of condemnation is due to the fact that deep down they justify it as part and parcel to their larger cause: social justice. For the left, the ends always justify the means. 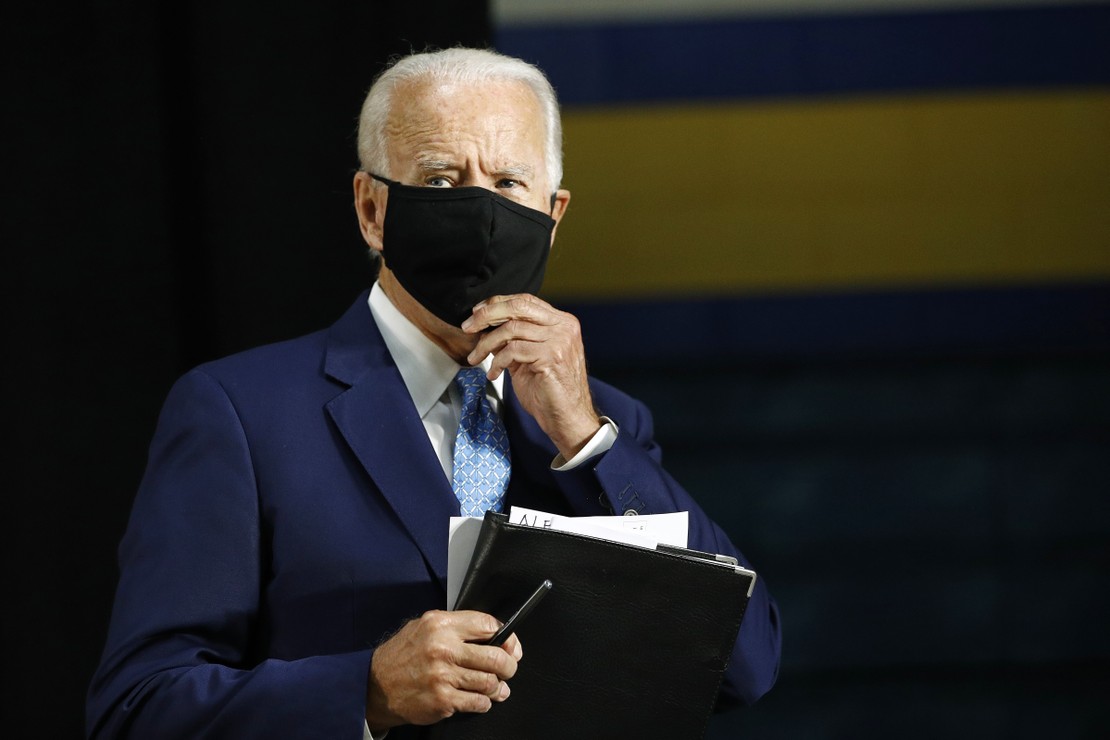 What Is Joe Biden Hiding? U of Delaware Refuses to Hand Over Docs, Prompting Lawsuit