Executive Amnesty + Obamacare = Businesses Getting $3000 to Hire Illegals over Citizens

Much has already been said about the problems with President Obama’s amnesty decree, but thanks to a quirk in Obamacare, we can add another to the list. Now, businesses with more than 50 employees will, in essence, be getting $3000 for hiring illegal aliens granted amnesty over lawful citizens of this country. Here’s how the Washington Times describes it:

Under the president’s new amnesty, businesses will have a $3,000-per-employee incentive to hire illegal immigrants over native-born workers because of a quirk of Obamacare.

President Obama’s temporary amnesty, which lasts three years, declares up to 5 million illegal immigrants to be lawfully in the country and eligible for work permits, but it still deems them ineligible for public benefits such as buying insurance on Obamacare’s health exchanges.

Under the Affordable Care Act, that means businesses who hire them won’t have to pay a penalty for not providing them health coverage — making them $3,000 more attractive than a similar native-born worker, whom the business by law would have to cover.

This means that we can add this to the long list of problems with Obamacare, as well, alongside “Typo-gate“. However, one of the most important parts of the article is buried deep into the second page. It appears that the creation of this loophole was a deliberate action on Obama’s part. Here’s what the article says:

Until August of that year, those granted “deferred action” — the power Mr. Obama also used in his new temporary amnesty — were eligible for public benefits, including Obamacare. But just two months earlier, Mr. Obama had announced a massive expansion of deferred action for hundreds of thousands of “dreamers,” or young illegal immigrants brought to the U.S. as children, and in order to prevent them from getting public benefits, Homeland Security officials issued a new policy giving the dreamers a new category of legal status that left them outside of Obamacare.

An action like this makes it seem like the loophole is a feature, not a bug, of both Obamacare and the President’s amnesty order. The President’s actions, whether they were intentional or not, are now incentivizing bad behavior. We cannot allow this to stand. The incoming Congress must push back against these action. We can start by repealing Obamacare and defunding the President’s amnesty. If the Republicans in Washington had any guts, they’d follow [mc_name name=’Sen. Ted Cruz (R-TX)’ chamber=’senate’ mcid=’C001098′ ]’s advice and refuse to confirm any of Obama’s executive appointments, too.

*=I reject the notion that Americans are above certain jobs, by the way. That sounds like a sentiment who have never really had to look for work. 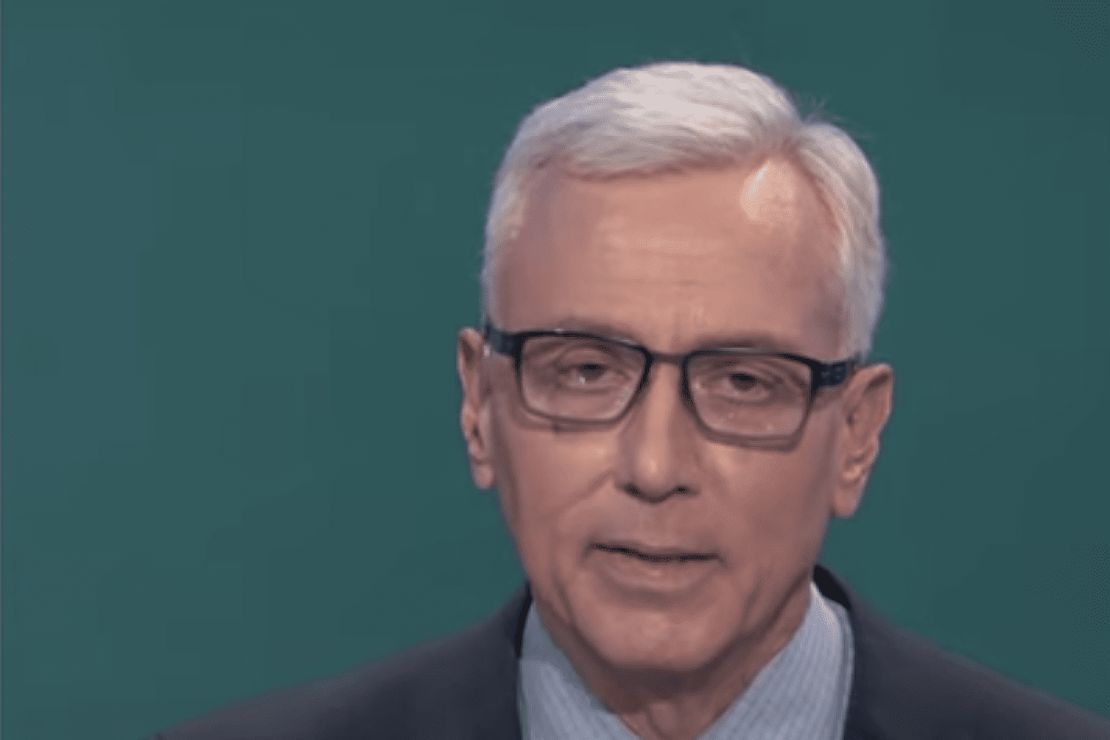