The success of Greece’s Coalition of the Radical Left, also known as Syriza, in the country’s parliamentary elections this past weekend is creating headaches for the European Union, but there’s at least one person in Europe who’s pleased with this development: Vladimir Putin. Russia’s Moscow Times minces no words with their headline “Greek Election Wins Putin a Friend in Europe“. The article is full of reasons to be concerned, but here’s what sticks out to me:

Greece’s new prime minister, Syriza leader Alexis Tsipras, established contact with Russia prior to being elected. Like other leaders of formerly fringe European political parties, Tsipras was received as a highly honored guest by the Kremlin. The leftist leader met with Russian officials in Moscow last May, including Valentina Matviyenko, chair of the Russian parliament’s upper house who had served as Russia’s ambassador to Greece in the late 1990s.

According to Greek media, Tsipras used the occasion to chastise the EU’s policy on Ukraine, denounce European sanctions against Moscow and support separatist referendums in eastern Ukraine that the West said were illegitimate.

Greek objection to sanctions against Russia is in part motivated by the losses the country has suffered over Russia’s subsequent ban on a range of food products from the European Union, according to Syriza officials. Kostas Isihos, the party’s foreign policy boss, told government newspaper Rossiiskaya Gazeta on Monday that Greek farmers, whose exports to Russia include fruit and olive oil, had lost some 430 million euros because of the sanctions.

Syriza’s natural leaning toward Russia stems from its origins as an amalgamation of communist, socialist and other leftist forces, according to Papadimitriou. The party with which it has formed a coalition, the right-wing Independent Greeks, also supports Russia because of its own platform that calls for conservative social policies in line with Orthodox Christian teachings.

Putin warmly congratulated Tsipras on his victory Monday, expressing confidence “that Russia and Greece will continue to develop their traditionally constructive cooperation in all areas and will work together effectively to resolve current European and global problems,” according to the Kremlin’s website. Putin also referred to “current difficult conditions” and wished Tsipras success in working in them.

With Russia’s continuing involvement in Ukraine and its rhetoric over access to international banking, I cannot help but find Russia’s actions towards Greece worrying. It should also concern us that Putin is wooing other radical parties in Europe on both the Left and Right. The Moscow Times article might downplay the influence Greece and Syriza might have on the EU’s policy towards Russia, but there is still reason to be concerned. Also, it seems fitting that a Russian source might try to avoid talking about the consequences of what’s happening in Greece. Radio Free Europe offers a different perspective:

The big question now is how a Syriza-led Greece will respond to the sanctions the EU has already imposed on Moscow. Visa bans and asset freezes on Ukrainian separatists and Russian politicians must be renewed in March and the broader economic sanctions targeting the Russian finance and oil sectors are up for extension in June and July.

All 28 EU member states must agree if the measures are to be renewed. And judging from recent comments made by Syriza’s firebrand leader, Alex Tsipras, Greece might be prepared to break the consensus.

Tsipras has said that sanctions on Russia harm Europe. His party’s foreign-affairs spokesman, Costas Isychos, even went as far last autumn as hailing the “impressive counterattacks” of the Russian-backed rebels in eastern Ukraine. Tsipras himself came out in support of internationally unrecognized referendums in the separatist-held territory in Ukraine.

As Obama begins the last two years of his Presidency, Russia is going to be one of the major issues he will have to deal with. Right now, they are on the move, and the United States does not appear to be doing enough. Our general policy has been to favor Brussels when it comes to managing European affairs., but as the National Review reminds us, it is their monetary policy that has played a large role in getting Greece to its current state.

Hopefully, we can successfully navigate this issue, but Barack Obama’s foreign policy does not inspire any confidence, unfortunately. 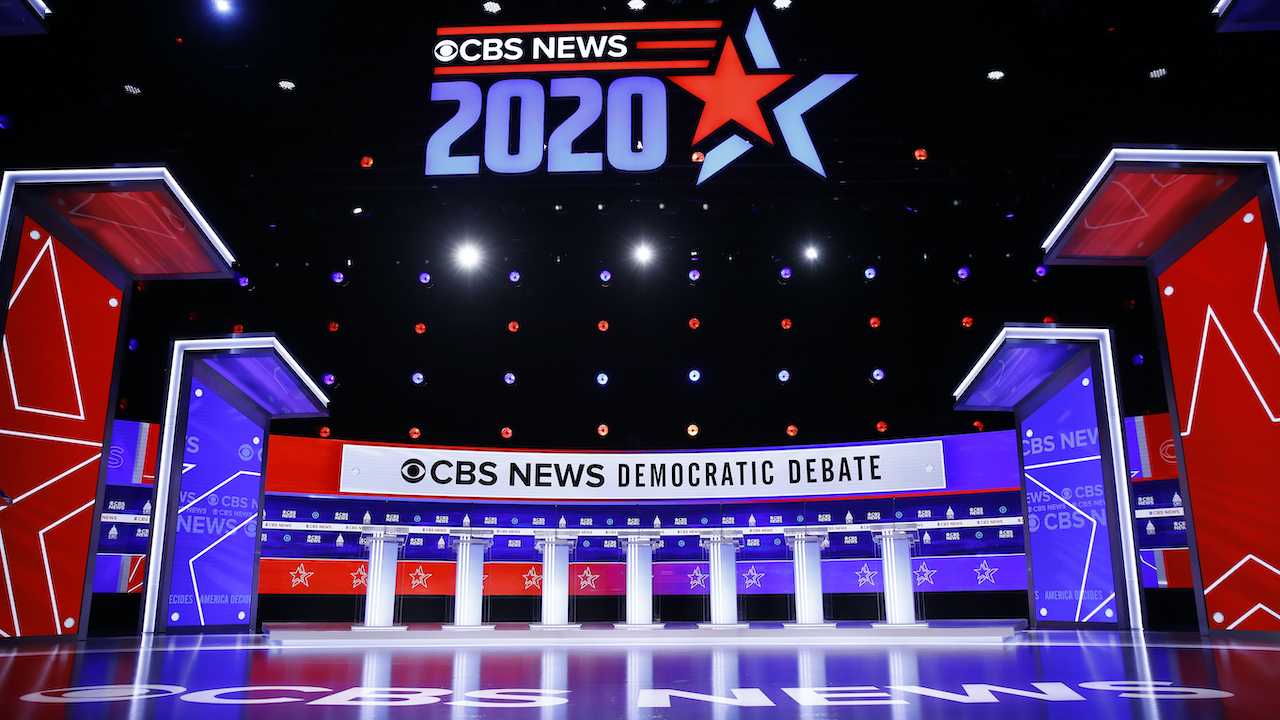