Socialist Senator Sanders Hawks His Book Like an Evil Capitalist

Vermont’s Sen. Bernie Sanders is a different kind of socialist: the kind who will partake in the capitalist venture of freely exchanging money for products… at least when it comes to selling his own book.

The self-described socialist is out promoting his straight-to-paperback The Speech: A Historic Filibuster on Corporate Greed and the Decline of Our Middle Class, and was eager to sign and sell copies at corporate entities like Barnes & Noble in Washington, D.C.

That’s where HUMAN EVENTS caught up with Sanders to ask him how exactly an avowed socialist squares his collectivist worldview with the fact that he’s taking a bite of the forbidden fruit of capitalism? Is he giving away his “profits” to the federal government?

Sanders’ response: I’m giving the money to “the children of Vermont.”

To be clear, that’s not actually a nonprofit organization in the Green Mountain State, but, his office told HUMAN EVENTS, was instead a general statement about the kind of group he’ll likely give the book proceeds to, although the specific decision hasn’t been made just yet. Meanwhile, if Sanders follows through on his pledge, there’s no word on whether or not the Senate’s only (admitted) socialist will use the “donations” to lower his taxable income for 2011. 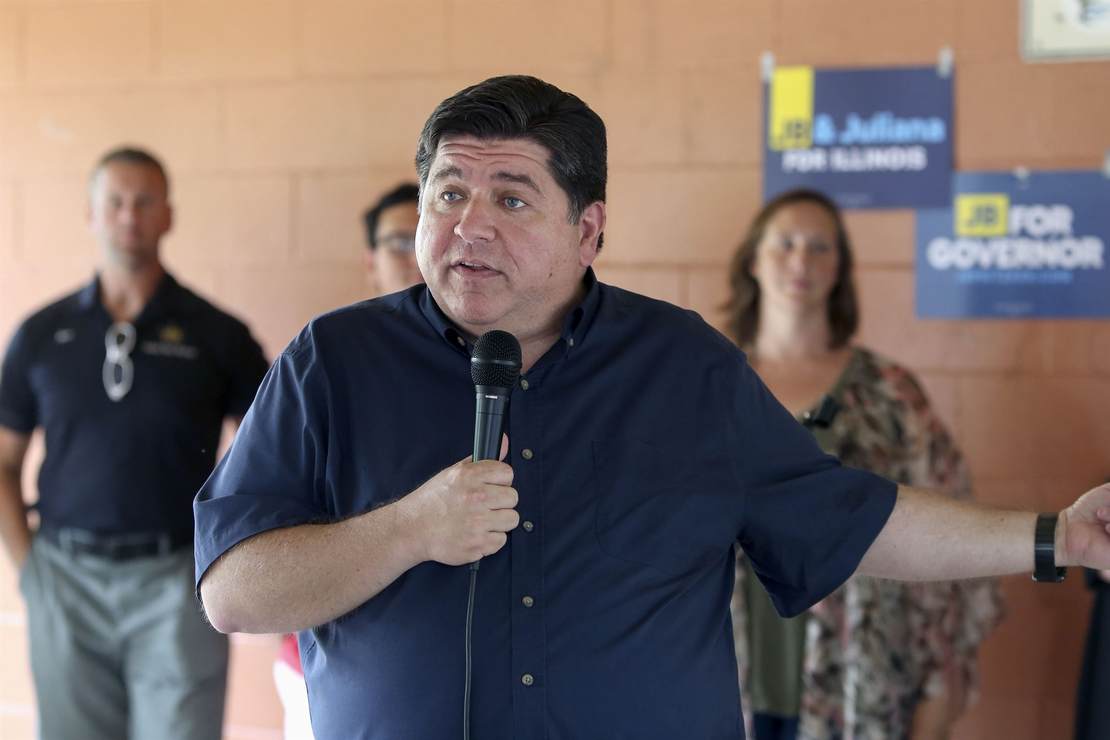