Trump Loves Veterans? This Is What He Thinks Of Vets In Front Of Trump Tower

As we get closer to the first votes being cast, more and more information keeps coming out about Donald Trump showing him to be a lying opportunist at best and at worst, just not a very good person. Trump, while chickening out of the last debate before the Iowa Caucuses because he’s afraid of Megyn Kelly, is holding a stunt event he says will display just how much he loves our veterans.

Of course, that display of compassion is nowhere to be found when it comes to the veterans who were trying to earn a living outside of Trump Tower in New York City. Some veterans were given special disabled veterans licenses to operate as street vendors and those filthy losers had the nerve to want to be around Trump Tower. Trump wasn’t about to let that happen:

Never mind that for more than a decade Trump sought to deprive veterans in need of their meager livelihood because he found them unsightly nuisances who should not be allowed anywhere near his gleaming headquarters on Fifth Avenue.

The Trump who now extols veterans spent years clamoring for New York City’s politicians to take action and ban even those street vendors with special disabled veteran’s licenses from the environs of Trump Tower.

As was reported in the New York Daily News, Trump wrote in a letter to the New York state Assembly back in 1991, “While disabled veterans should be given every opportunity to earn a living, is it fair to do so to the detriment of the city as a whole or its tax paying citizens and businesses?”

He went on, “Do we allow Fifth Avenue, one of the world’s finest and most luxurious shopping districts, to be turned into an outdoor flea market, clogging and seriously downgrading the area?”

Nice, huh? “Oh they can make a living. I just don’t want their dirty crippled selves selling stuff near my totally classy buildings.”

He was still at it in 2004, when he wrote a letter to Mayor Mike Bloomberg.

“Whether they are veterans or not, they [the vendors] should not be allowed to sell on this most important and prestigious shopping street,” Trump declared.

He warned, “The image of New York City will suffer… I hope you can stop this very deplorable situation before it is too late.”

Trump lost the battle. So what did he do? Check this out:

He then added, “Go take a picture of the planters.”

He meant the large cement planters that Trump has placed outside the tower, not to ward off possible terrorists but to keep away peddlers. 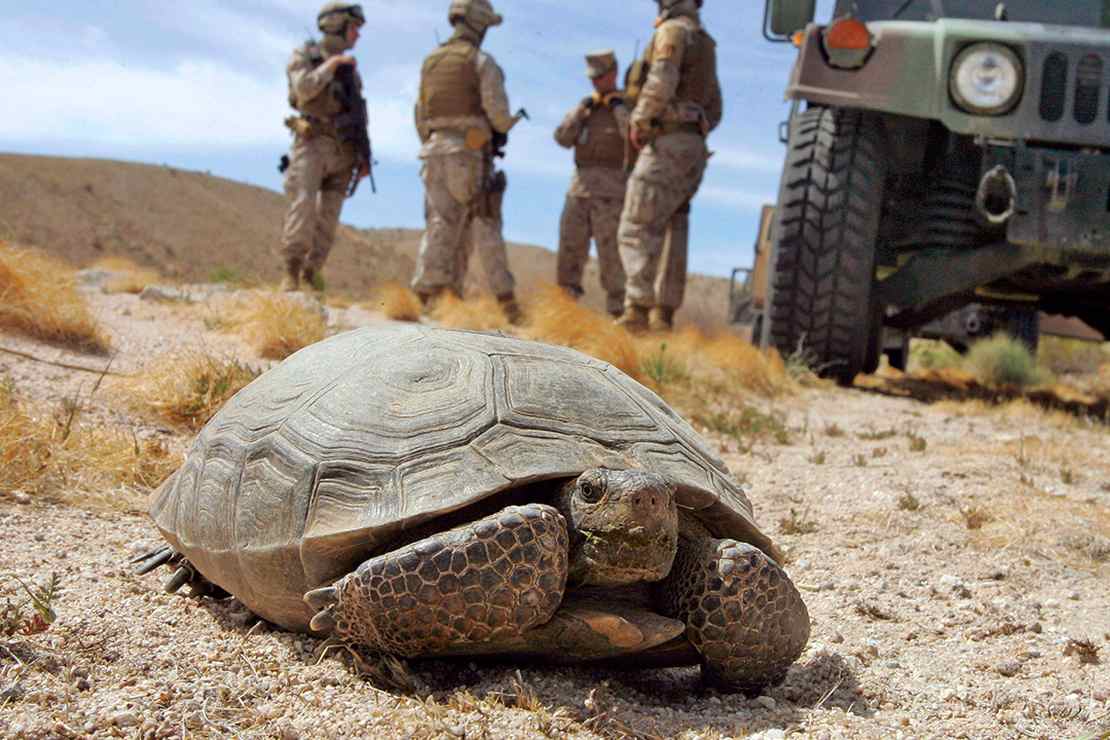 Nova Scotia Killer Revealed To Be ‘Paranoid’ And ‘Psychotic’