Media Bias in Action: NY Times Makes Obama the Victim of His Incompetence

When Senator Barack Obama launched his bid to run for president in 2007, one of the central issues where he criticized President George W. Bush was over his use of executive orders during his administration.

It’s a process Senator Obama spoke out against on the campaign trail:

“I take the Constitution very seriously, the biggest problems that we’re facing right now have to do with George Bush trying to bring more and more power into the executive branch and not go through Congress at all. And that’s what I intend to reverse when I’m president of the United States of America.” 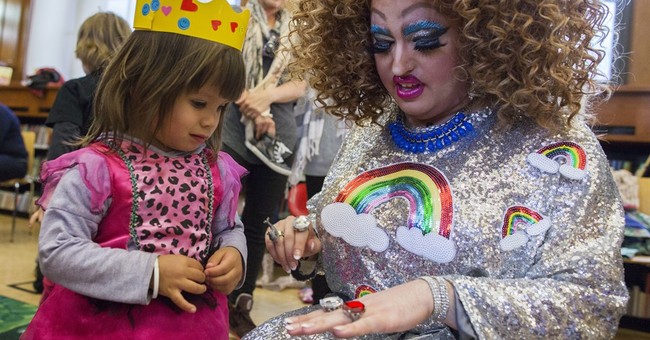 One of the ways President Obama tried to get around the separation of powers had to do with his signature legislation, The Affordable Care Act. The law allowed for payments to be made directly to insurers to cover out-of-pocket costs and deductibles for low-income consumers.

Congress did not appropriate the funds. The Obama administration decided to make the payments anyway. The GOP filed suit, and a federal judge agreed with Republicans. The New York Times wrote about this, but their headline is a classic example of media bias. Here is what the headline says:

Unwittingly means “without being aware” or “unintentionally.” The New York Times reporter contradicts himself in the first paragraph:

Obama administration officials knew they were on shaky ground in spending billions of dollars on health insurance subsidies without clear authority. But they did not think a long-shot court challenge by House Republicans was cause for deep concern.

So they knew exactly what they were doing. They were aware, and they did it intentionally. They rolled the dice, and it cost them:

For one thing, they would be out of office by the time a final ruling in the case, filed in 2014, was handed down. They also believed that a preliminary finding against the administration would ultimately be tossed out. Finally, they figured that President Hillary Clinton could take care of the problem, if necessary.

Well, they are out of office, Mrs. Clinton is not president and the uncertain status of the cost-sharing payments now looms as the biggest threat to the stability of the insurance exchanges created under the Affordable Care Act. A dubious decision made by the previous White House has handed the current administration a powerful weapon to wield against the health care legislation that it despises.That’s a lot of assumptions on their part.

Those are a lot of assumptions on the part of Obama and his team. Again, the Times contradicts the headline when they say the administration made a dubious decision.

The concern here is we are a culture that demands a ton of information, and we want it fast. Twitter, Facebook, Apple News, news alerts and email alerts keep us up to date on every bit of news we want from sports to politics. Unfortunately, an environment also exists wherein people are happy to read a headline and not read an article.

I have trouble keeping count of how many times a published piece on this website is shared, and somebody leaves a comment or replies on Twitter saying something which makes it painfully obvious they didn’t read the contents. A story like the one published in the Times is fodder for people to make it seem as though the Obama administration did something they were aware of and now the sinister Trump administration is going to use the opening left by his predecessors for nefarious purposes.

Pelosi “not ruling out” another disastrous impeachment attempt