Are Some Republicans Dumb Enough to Go After Robert Mueller?

One of the things that drove me crazy during the Obama years (and Clinton years) was nothing they did was ever worthy of criticism from “their team.” It never mattered, and conservatives made sure they loudly pointed out the absurdity of defending the indefensible and Democrats’ willingness to smear others to cover for President Obama.

I suppose it shouldn’t come as a surprise to me to see Republicans begin to do the same with special counsel Robert Mueller. Mueller is a man with impeccable credentials. A Marine who served in Vietnam, Mueller served as the Director of the FBI for twelve years. Rod Rosenstein’s announcement that Mueller will serve as special counsel received near-universal approval.

Newt Gingrich at the time tweeted the following:

Robert Mueller is superb choice to be special counsel. His reputation is impeccable for honesty and integrity. Media should now calm down

It is stunning how times have changed so quickly. Look what Newt tweeted today:

Republicans are delusional if they think the special counsel is going to be fair. Look who he is hiring.check fec reports. Time to rethink.

One has to wonder if that tweet came on the heels of this story by Byron York in the Washington Examiner. York writes:

Now Mueller is investigating the Trump-Russia affair, in which, if the increasing buzz in the case is correct, allegations of obstruction against the president will be central. And central to those allegations — the key witness — will be the prosecutor’s good friend, the now-aggrieved former FBI director.

Is that a conflict? Should a prosecutor pursue a case in which the star witness is a close friend? And when the friend is not only a witness but also arguably a victim — of firing — by the target of the investigation? And when the prosecutor might also be called on to investigate some of his friend’s actions? The case would be difficult enough even without the complicating friendship.

It’s a piece that “raises questions” and the answers York received came from five people who apparently would only talk off the record. We’ll see how many critics of anonymous sources point to this piece as required reading.

Once again, we have a situation where somebody looking into President Trump is on the receiving end of a smear attempt. Why? If the President did nothing wrong, wouldn’t he want the best of the best looking into it to announce he’d done nothing improper?

Instead, we see the beginnings of a political campaign aimed at undermining a person with a hell of a lot more credibility than the President of the United States. 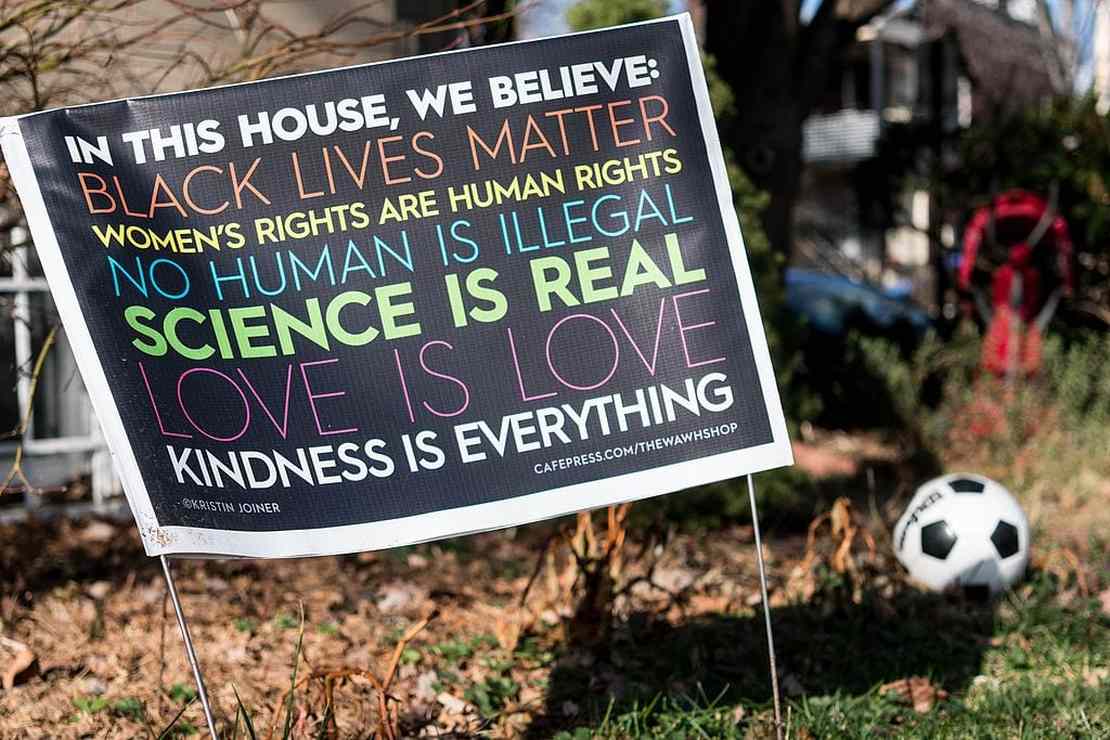 Everybody expects the anti-Catholic inquisition